Breaking News
Former Berkeley Lab Scientist John Clauser Among Three Awarded the 2022 Nobel for Physics for Work on Quantum Mechanics
Cedars-Sinai Showcases Hispanic and Latinx Art
A Need to Consistently Characterize Aerosol Research Associated with E-cigarettes Is Featured in New Issue of ToxSci
Britney Kyle, Ph.D., a professor at the University of Northern Colorado is a biological anthropologist who seeks to understand human variation and evolution based on the study of populations from the last 10,000 years.
15 spectacular photos from the Dark Energy Camera
UChicago Medicine’s heart transplant program makes history again, with best survival rates and wait times ever recorded
Allergen Immunotherapy for Atopic Dermatitis: A Systematic Review and Meta-Analysis of Benefits and Harms
Scientists identify potential source of ‘shock-darkened’ meteorites, with implications for hazardous asteroid deflection
Optimal breeding group sizes differ by sex in cooperative animals
Learning on the edge
05 Oct, 2022
Skip to content
Post Views: 79

The National Research Foundation of South Korea (NRF) has awarded two professors from the University of Chicago’s Pritzker School of Molecular Engineering (PME) $1 million to co-lead the creation of a South Korea-U.S. joint research center dedicated to quantum error correction.

Prof. David Awschalom and Prof. Liang Jiang will serve as co-principal investigators for The Center for Quantum Error Correction, which seeks to improve the fidelity of networked quantum computing systems. The center will receive funding over five years, continuing the long history of scientific collaboration between the United States and South Korea.

Seung-Woo Lee, from the Korea Institute of Science and Technology’s Center for Quantum Information, will serve as the center’s lead principal investigator.

Lijun Ma, from the National Institute of Standard and Technology’s Information Technology Laboratory (ITL), will also serve as a co-principal investigator.

“South Korea has an impressive history of creativity and pioneering innovation in technology, and we are delighted to be partnering with their researchers and students to accelerate quantum science,” said Awschalom.

“The U.S has been leading many parts of quantum science and technologies, and South Korea has started investing in the development of real-world quantum technologies,” said Lee. “I am sure that the globally-renowned U.S partners and many young talents from Korea in our joint research center will create a great synergy in quantum research.”

Quantum technology, including network-based quantum computing, offers enormous opportunities ranging from improved drug development to ultra-secure information networks. To realize those benefits, significant resources are being directed toward solving one of the most pressing technological hurdles in quantum computing: error correction.

Quantum computers process and store information by manipulating quantum states — unique phenomena found at the atomic and subatomic levels. However, those states are extremely sensitive, and tiny vibrations or fluctuations in temperature are enough to destroy the quantum information stored within them, resulting in errors.

The Center for Quantum Error Correction aims to address this by developing quantum error correction algorithms to be used in combination with solid-state quantum processors.

“It is an exciting time to work with our Korean collaborators to advance quantum error correction, which is crucial for fault-tolerant quantum computing and communication,” said Jiang.

The center was announced Wednesday September 21 at the Korea-U.S. Science Cooperation Center (KUSCO) in addition to five other South Korean-U.S. partnerships. Those included: 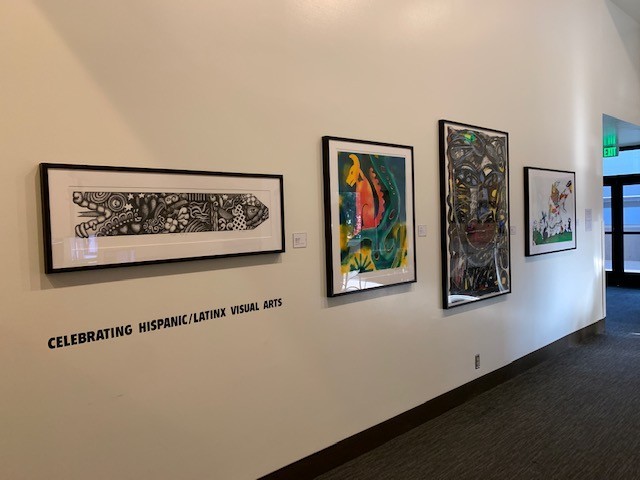