Rensselaer Polytechnic Institute will launch the Douglas A. Mercer ’77 Innovation and Exploration Laboratory at 10:30 a.m. on November 9 at the Russell Sage Dining Hall.

The University of Texas at Austin will offer a new integrated business and engineering honors degree program. The rigorous four-year undergraduate curriculum in the Cockrell School of Engineering and the McCombs School of Business will prepare students for competitive engineering leadership careers. 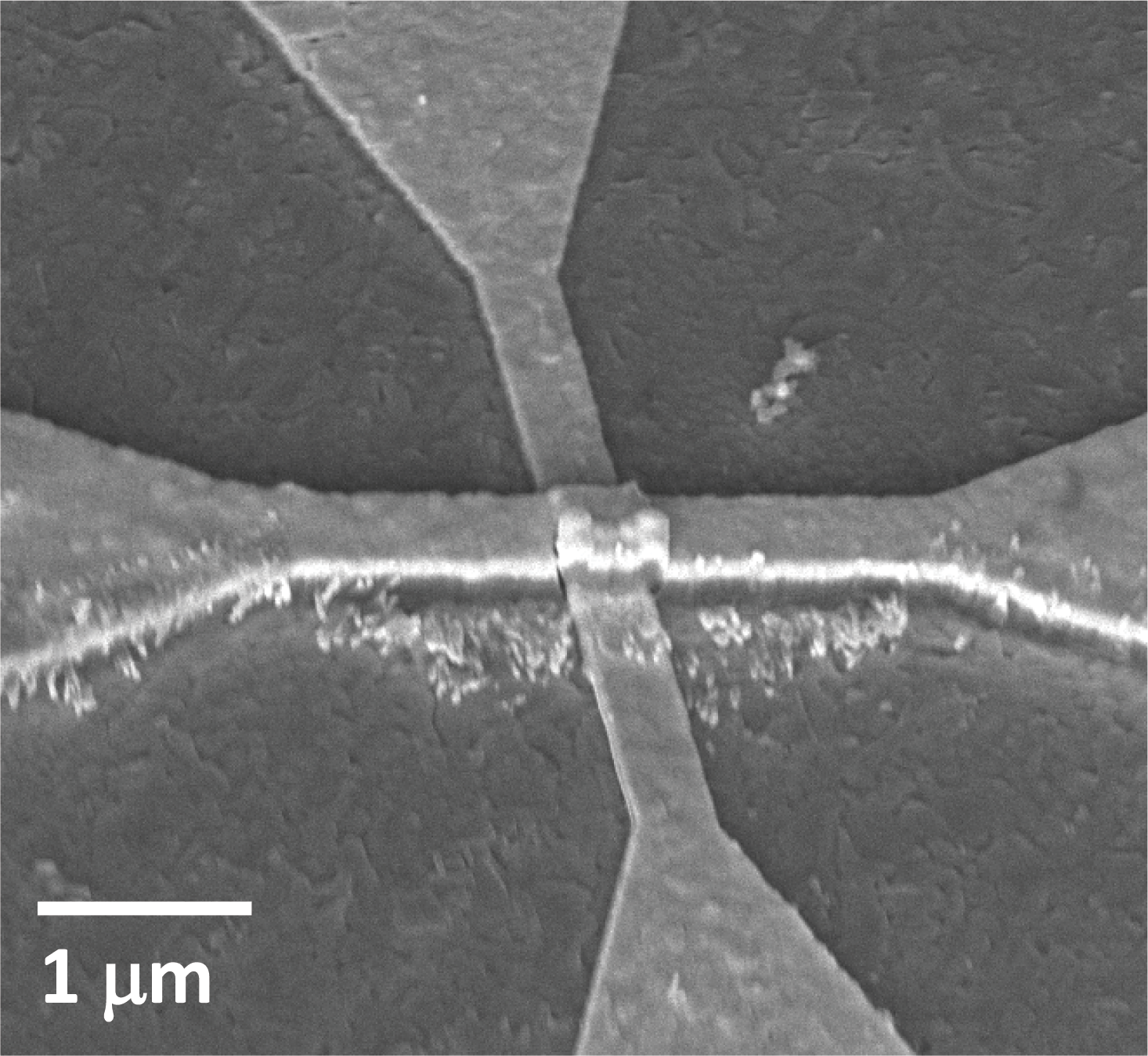 Neural network training could one day require less computing power and hardware, thanks to a new nanodevice that can run neural network computations using 100 to 1000 times less energy and area than existing CMOS-based hardware. 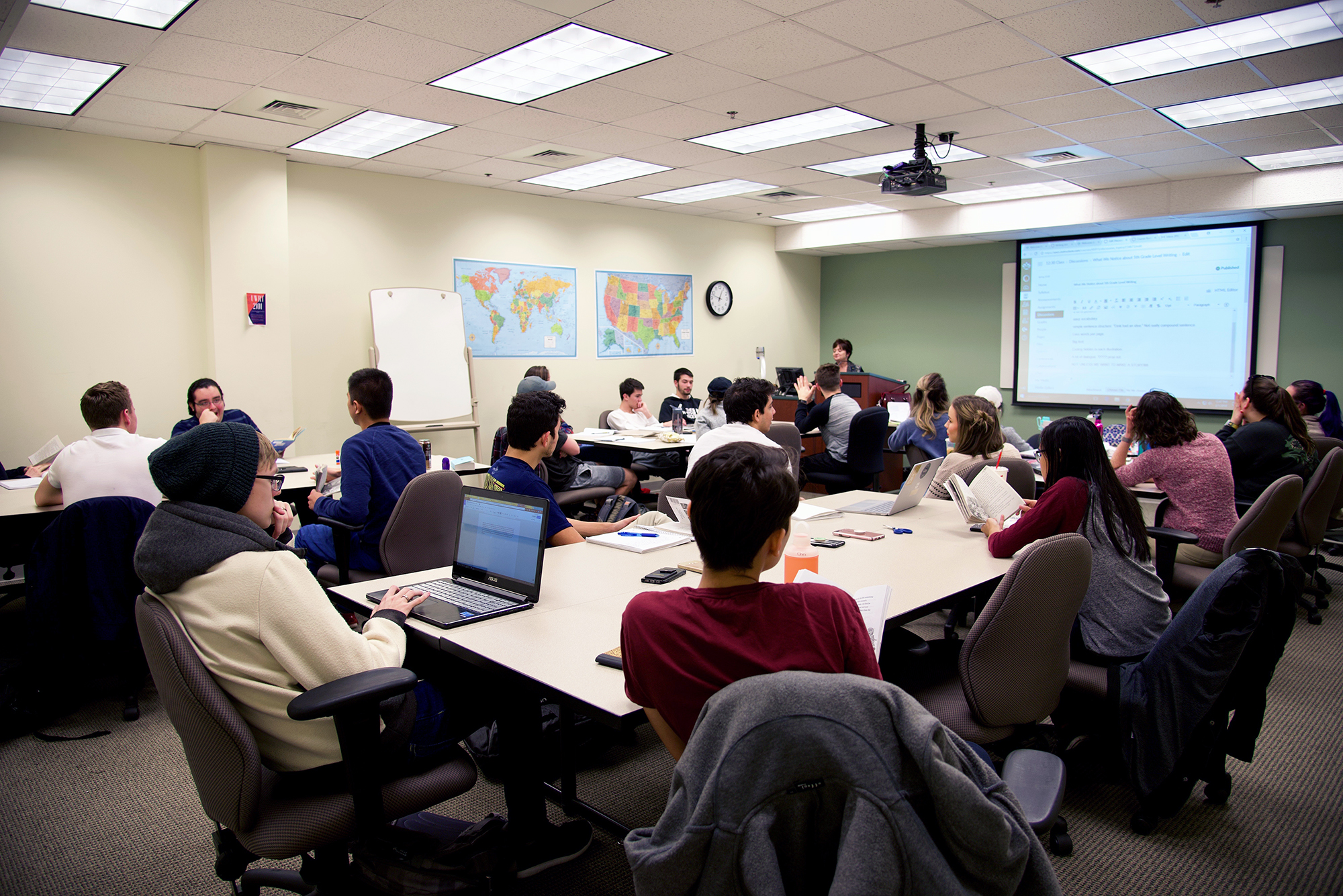 UNC Charlotte is responding to the greater Charlotte region’s employment needs with three new degree programs and five new graduate certificate programs that are relevant to the current and future job market. Several will be available this spring and all programs will be open for new and current students by fall 2021.

For more than 25 years, Binghamton University’s Jessica Fridrich has studied digital-image steganography — the science of hiding messages inside ordinary-looking photos. Just as technology has evolved and become more sophisticated, so have the methods to share secrets — and a recent $768,964 grant from the National Science Foundation will help Fridrich stay ahead of the curve. 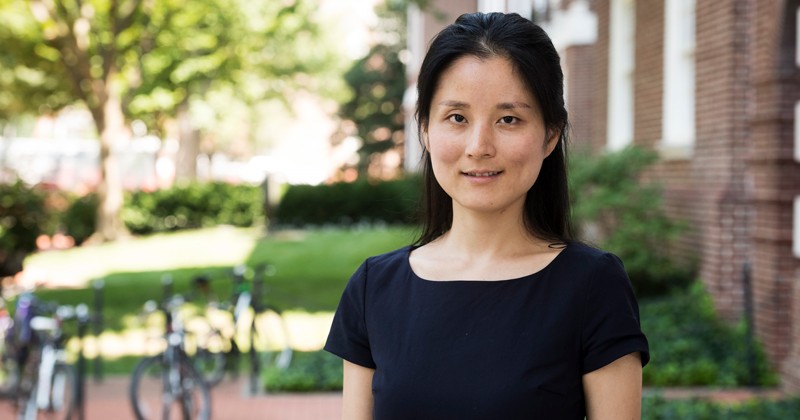 Tingyi Gu, an assistant professor of electrical and computer engineering at the University of Delaware, has been selected for the Army Research Office Young Investigator Program. This prestigious award goes to early-career researchers pursuing fundamental research in areas relevant to the Army. Gu is studying materials that exploit the interface between light and electronics for potential use in lasers, displays, memory and more.

In our series, The ECS Community Adapts and Advances, Jerry Woodall shares insights from his long career working in industry and academia. An inventor and scientist, Jerry is best known for developing the first commercially-viable red LEDs used in automobile brake lights and traffic lights, CD/DVD players, TV remote controls, and computer networks. He received the US National Medal of Technology and Innovation for “his pioneering role in the research and development of compound semiconductor materials and devices.” Currently Distinguished Professor of Electrical and Computer Engineering at the University of California, Davis (UC Davis), Jerry served as ECS President from 1990-1991. ECS awarded Jerry the Electronics Division Award (1980), Solid State Science and Technology Award (1985), Edward Goodrich Acheson Award (1998), and named him a Fellow of The Electrochemical Society (1992). 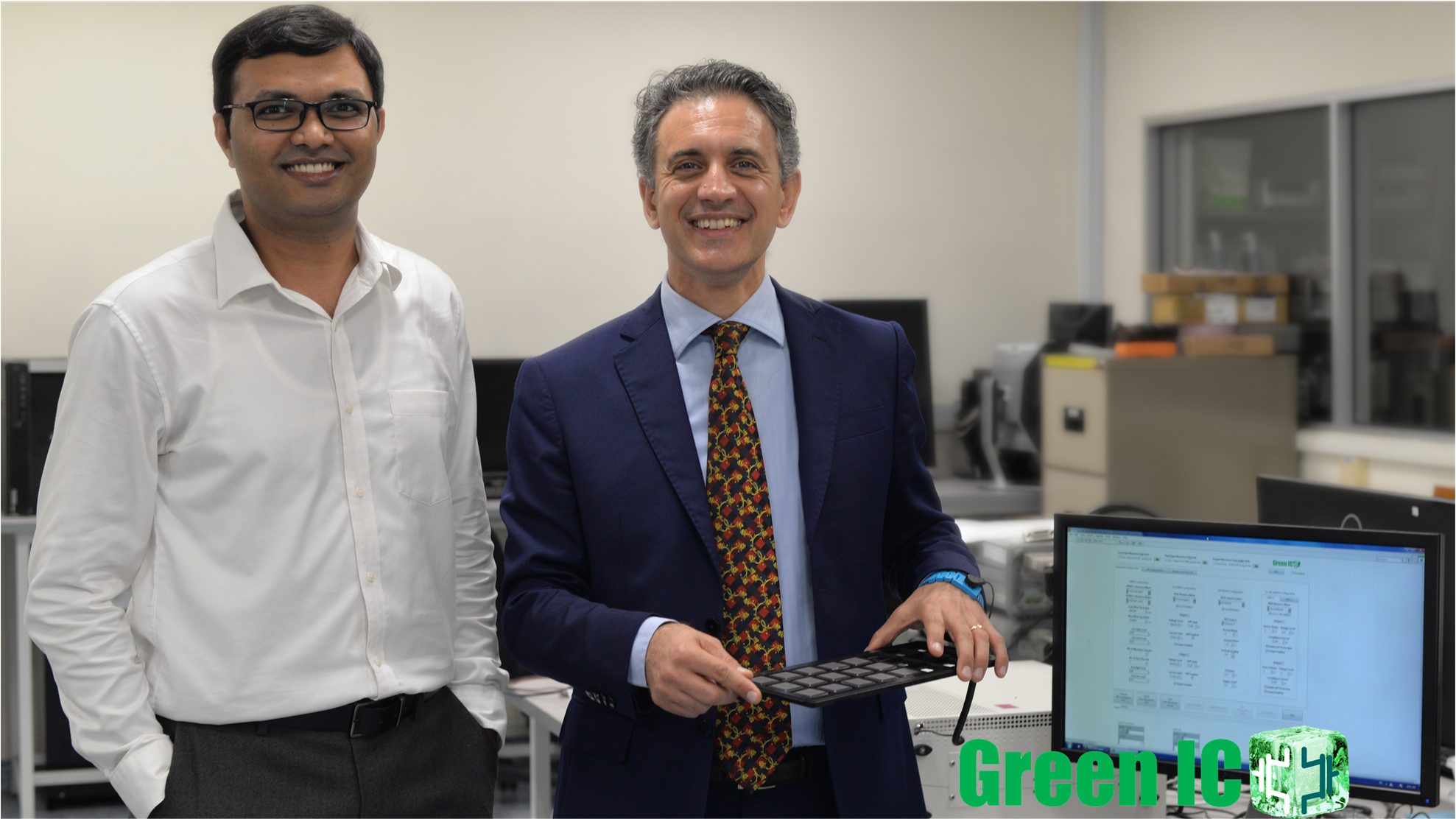 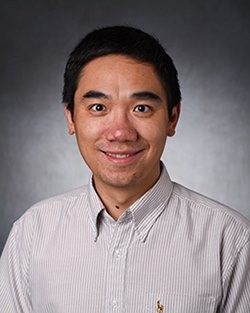 A parser, the element in a computer system that converts data inputs into an understandable format, is the first line of defense for cybersecurity. A multi-institute group of researchers that includes Gang Tan, assistant professor of computer science and engineering in the School of Electrical Engineering and Computer Science at Penn State, has received an $8 million grant that allots $1 million for Penn State’s part of the research to increase computer security by developing more secure parsers. 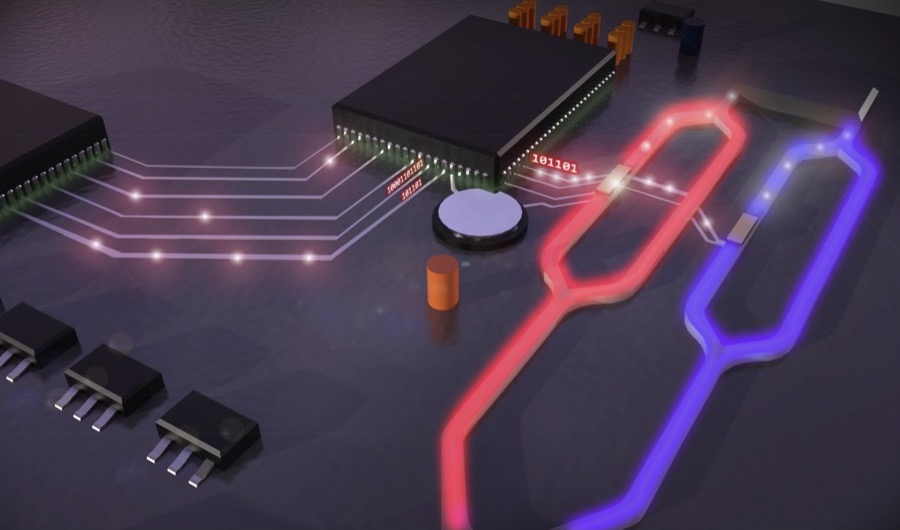 SUMMARYResearchers developed and demonstrated for the first time a silicon-based electro-optical modulator that is smaller, as fast as and more efficient than state-of-the-art technologies. By adding indium tin oxide (ITO) – a transparent conductive oxide found in touchscreen displays and…

A team of cybersecurity researchers has discovered that a large number of cell phone applications contain hardcoded secrets allowing others to access private data or block content provided by users.

The study’s findings: that the apps on mobile phones might have hidden or harmful behaviors about which end users know little to nothing.

Researchers have demonstrated a new model of how competing pieces of information spread in online social networks and the Internet of Things. The findings may be used to disseminate accurate information more quickly, displacing false information on anything from computer security to public health.