Next week, voters will go to the polls for state government elections in New Jersey and Virginia, as well as special congressional elections in Florida and Ohio. The Center for American Women and Politics (CAWP), a unit of the Eagleton…

The Government Law Center (GLC) at Albany Law School has just released its latest explainer to help attorneys, politicians, and the public understand how joint investigating committees could help New York re-evaluate how it investigates, disciplines, and removes officials from state-wide office in the wake of the resignation of former Governor Andrew Cuomo. 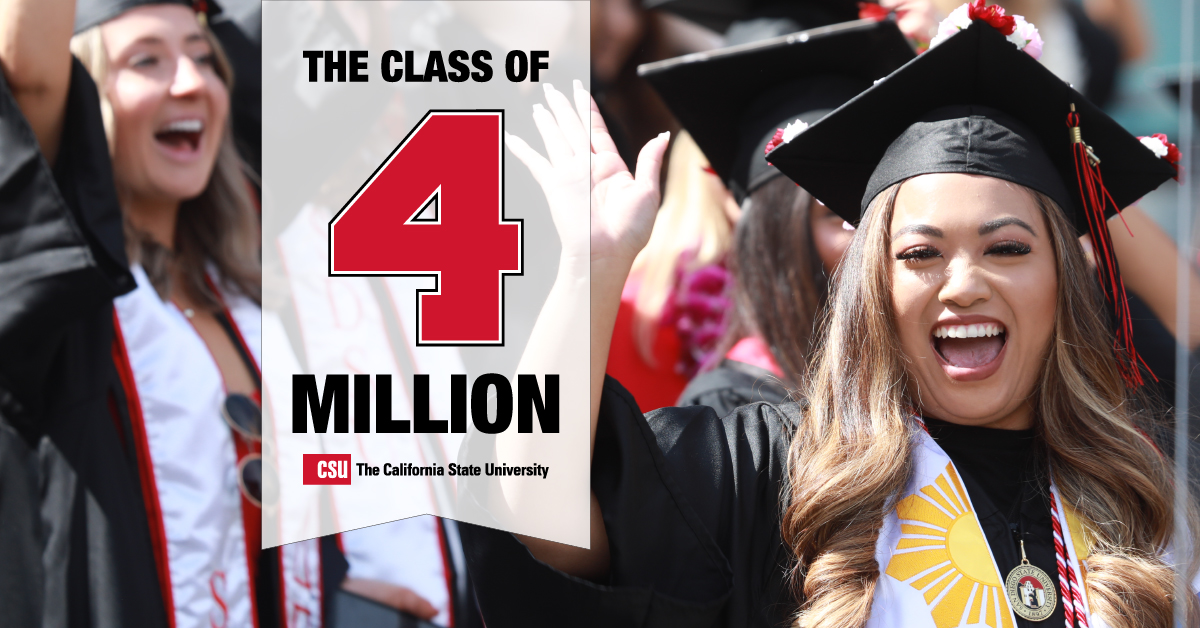 The California State Assembly and Senate each passed a resolution to honor the CSU’s milestone of 4 million living alumni and its essential impact on the state.

Deborah Carroll joins the University of Illinois Chicago from the University of Central Florida, where she is an associate professor in the School of Public Administration and the director of the Center for Public and Nonprofit Management

Emmy-nominated television creator and producer Liz Tigelaar told some 1,300 Ithaca College graduates that the beauty in life comes in the questions and the unknowns, and to relish being in a moment where there is so much to discover. A 1998 IC graduate herself, Tigelaar was the main speaker at the college’s 126th Commencement ceremonies held on Sunday, May 23.

From revenue shortfalls to meeting increased demand for public services, the challenges facing government entities require atypical policies to deal with these issues in the COVID-19 era and beyond, according to new reports from the Government Finance Research Center at the University of Illinois Chicago. 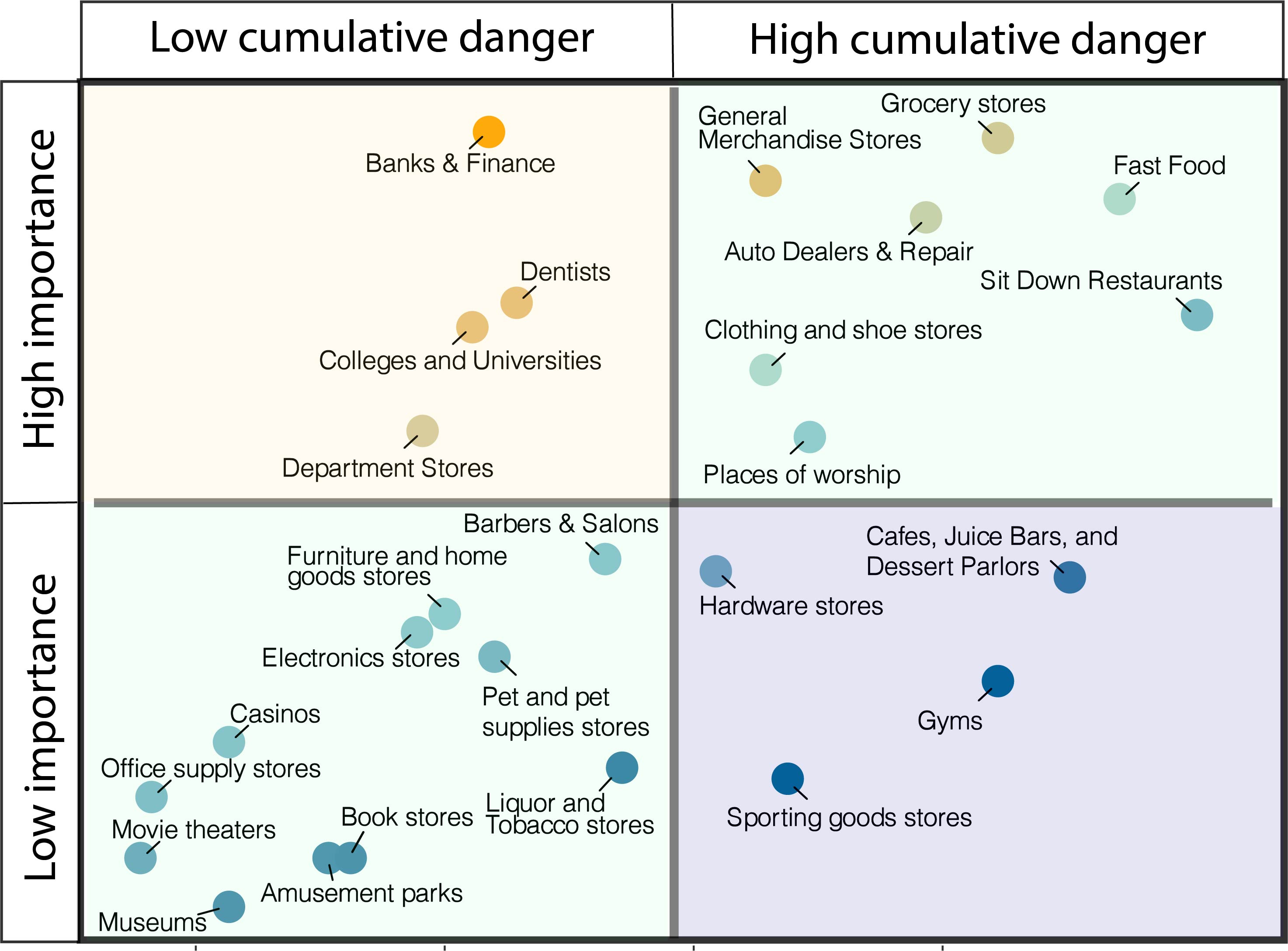 In preparing for the next stage of reopening, leaders must decide what kinds of businesses represent the best and worst trade-offs in terms of economic benefits and health risks. To tackle that question, a new study fuses a variety of data on consumer and business activity, measuring 26 types of businesses by both their usefulness and risk.

Democratic institutions, in particular federalism, can impact the speed and degree of policy responses protecting citizens during the COVID-19 pandemic, even when national leaders share public rhetoric that is non-conducive to speedy policy response, says an international group of researchers…

A study of tax incentives aimed at attracting and retaining businesses finds that the vast majority of these incentives ultimately leave states worse off than if they had done nothing.