Finds considerable disagreement on the use of violence in certain settings

A recent study finds that, in the wake of a mass shooting, NRA employees, donors and volunteers had extremely mixed emotions about the organization – reporting higher levels of both positive and negative feelings about the NRA, as compared to people with no NRA affiliation.

State handgun purchaser licensing laws—which go beyond federal background checks by requiring a prospective buyer to apply for a license or permit from state or local law enforcement—appear to be highly effective at reducing firearm homicide and suicide rates.

A team that includes UCLA Fielding School of Public Health professor James Macinko is moving forward in its study of why Americans buy firearms with the support of a $2 million grant from the National Science Foundation (NSF).

The number of political candidate television advertisements that refer to guns increased significantly across four election cycles in U.S. media markets, according to a new study led by researchers at the Johns Hopkins Bloomberg School of Public Health.

The study, to be published in the February issue of Health Affairs, analyzed more than 14 million televised campaign advertisements that aired for candidates running for president, U.S. Congress, governor, and state legislatures in 210 U.S. media markets over four election cycles in 2012, 2014, 2016, and 2018. The researchers found that the number of political ads aired that referenced guns increased by 369,600, an eightfold increase from one percent of candidate-related television political ads aired in 2012 to 8 percent in 2018.

Among the televised political ads aired that referenced guns, the share with gun regulation-oriented messages that were focused on reducing gun violence increased almost threefold over time–from 10 perce 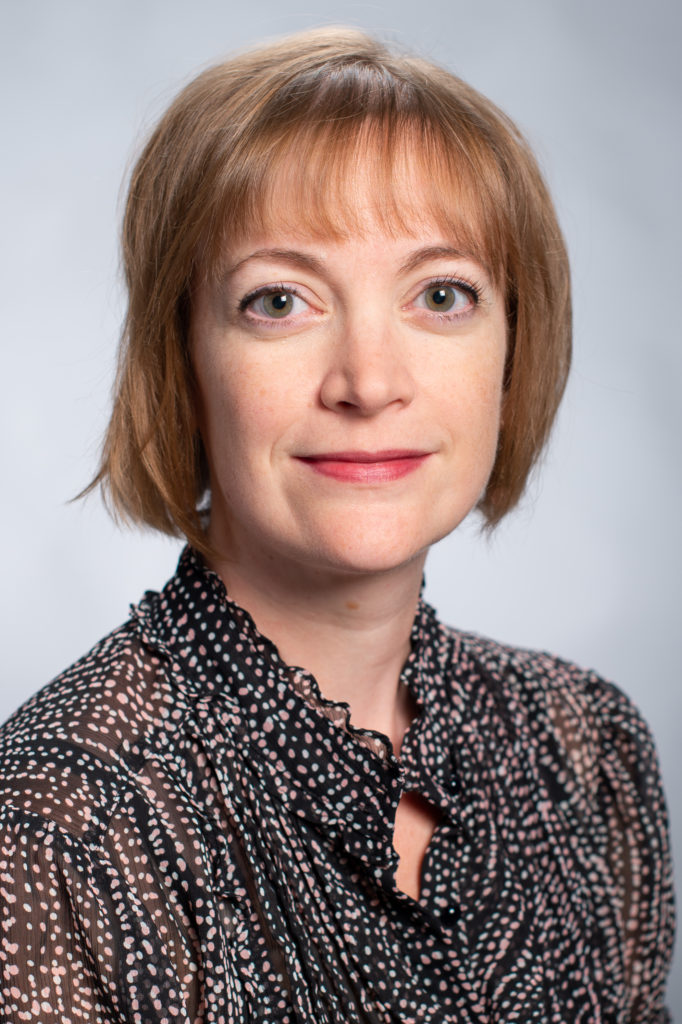 UAB’s Tara Warner explores why some individuals are more likely to own guns than others. 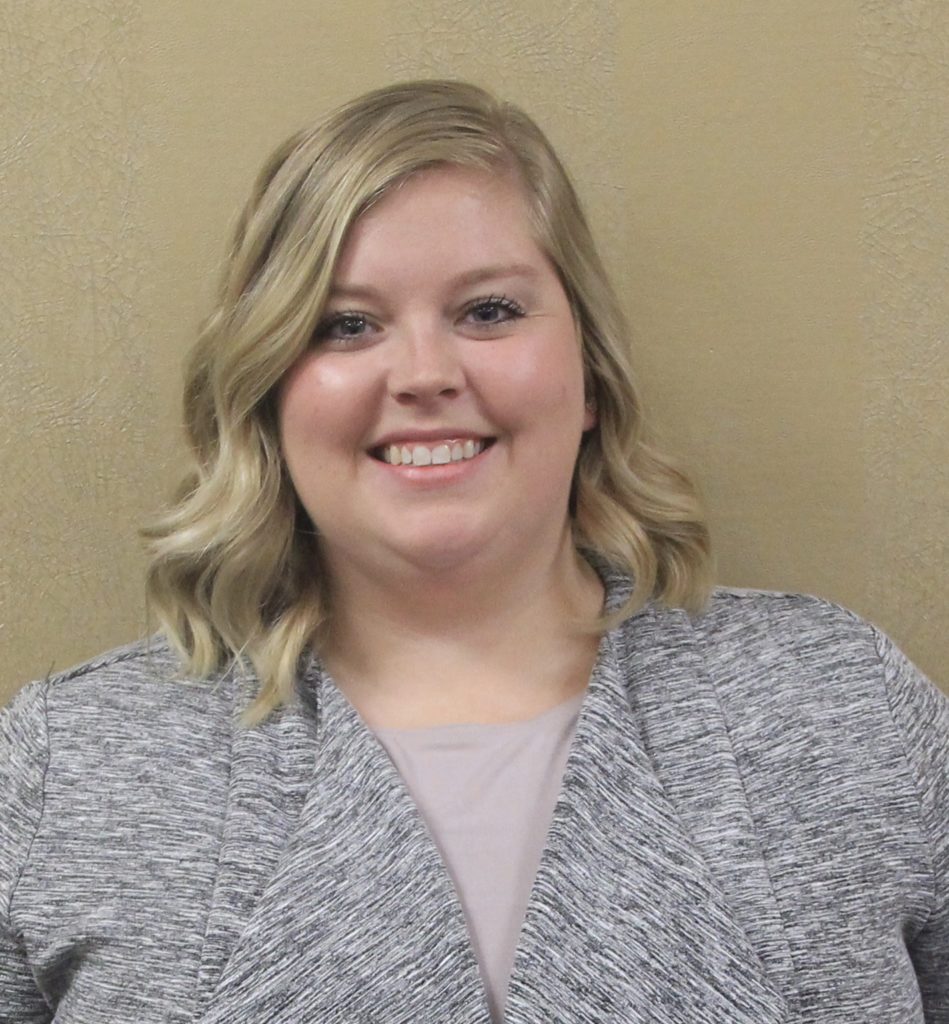 Gun‐owning women exhibit levels of political participation about gun policy and a greater willingness to engage in political discussions about gun control than nonowning women, according to Alexandra Middlewood, assistant professor of political science at Wichita State University.