The number of political candidate television advertisements that refer to guns increased significantly across four election cycles in U.S. media markets, according to a new study led by researchers at the Johns Hopkins Bloomberg School of Public Health.

The study, to be published in the February issue of Health Affairs, analyzed more than 14 million televised campaign advertisements that aired for candidates running for president, U.S. Congress, governor, and state legislatures in 210 U.S. media markets over four election cycles in 2012, 2014, 2016, and 2018. The researchers found that the number of political ads aired that referenced guns increased by 369,600, an eightfold increase from one percent of candidate-related television political ads aired in 2012 to 8 percent in 2018.

Among the televised political ads aired that referenced guns, the share with gun regulation-oriented messages that were focused on reducing gun violence increased almost threefold over time–from 10 perce

END_OF_DOCUMENT_TOKEN_TO_BE_REPLACED 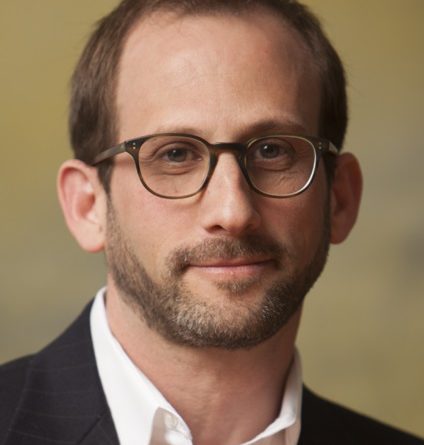 Online political advertising is not regulated by the federal government the way television ads are. What standards can journalists use when examining social media campaigning?
Johns Hopkins and three other universities have developed a set of 12 recommendations based around 4 ethical principles that reporters can use when judging online campaign strategies.