Research into the positive effects of artificial intelligence on firms will be discussed in a Dec. 2 webinar hosted by the Center for Financial Policy at the University of Maryland’s Robert H. Smith School of Business.

A new study shows that it is possible to achieve clean air worldwide with fundamental transformations of today’s practices in many sectors, supported by strong political will.

What are the most effective ways to achieve desired sustainable development outcomes? A new study brings together several different connections between education and climate change and evaluates them together. 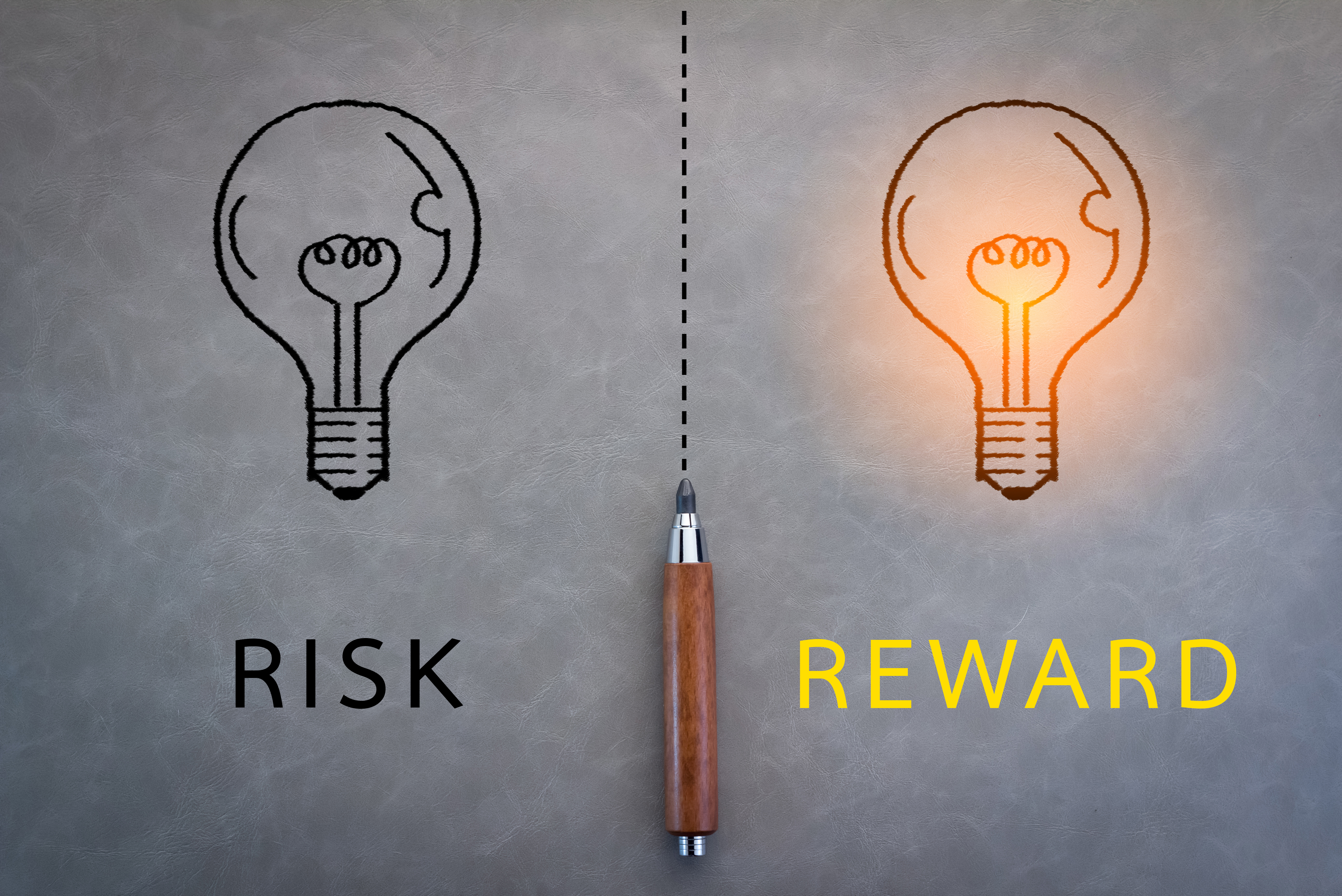 While concerns loom over an impending recession caused by the spread of COVID-19, policymakers and business leaders have implemented radical strategies, such as slashing interest rates to invigorate the U.S.’s weakened economy. Research and Development (R&D) has long been key in the nation’s economic prospects and according to new research from the University of California San Diego, the country’s ability to maintain its competitive edge in this area largely depends on managers in R&D being less averse to risk.