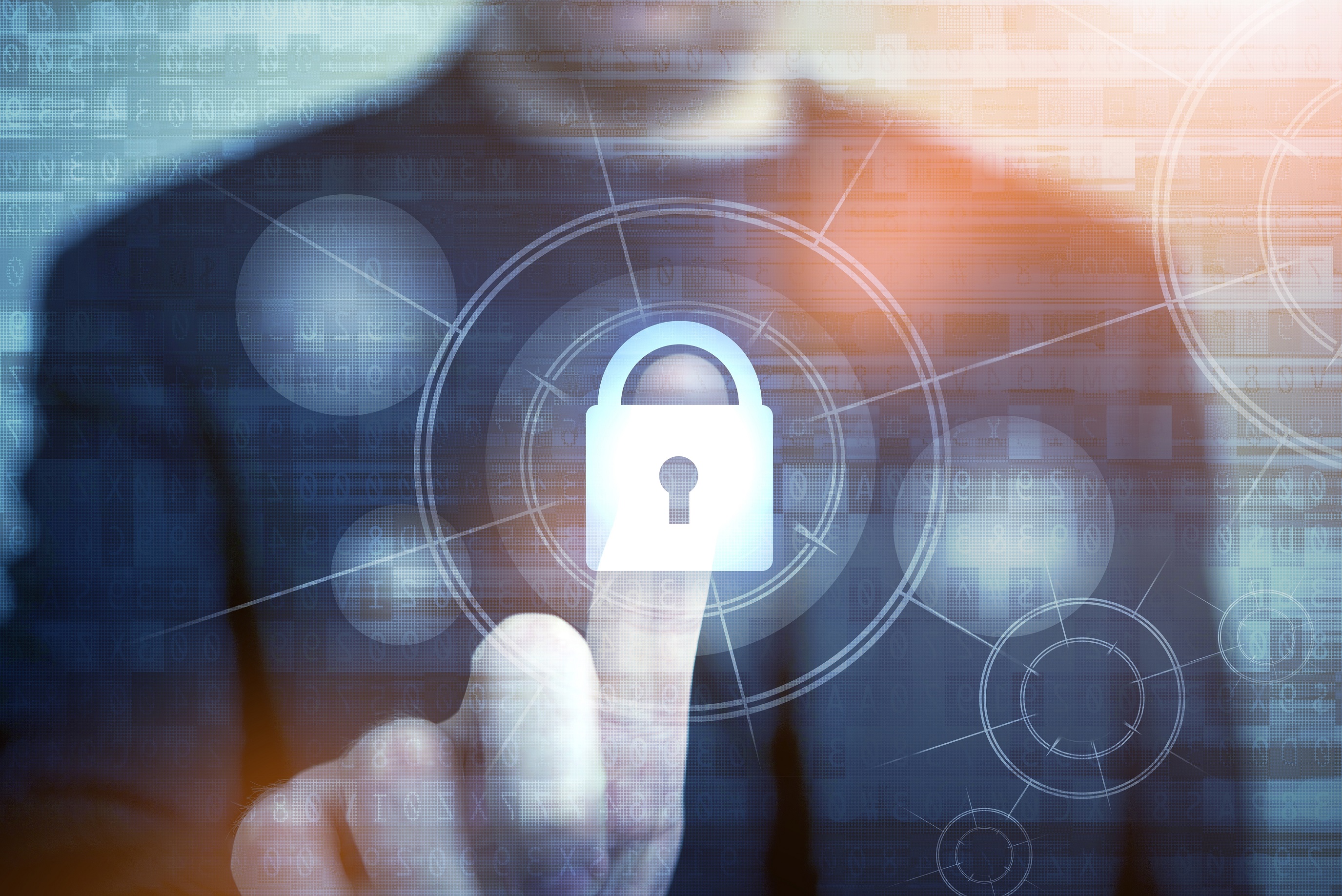 Cybercrime cost the world $6 trillion in 2021, in many cases due to website vulnerabilities. Now, engineers from Australia, Pakistan and the UAE have developed a new tool to curb hacking and make websites more secure.

The world has seen dozens of attacks in the past two years. The New York University Tandon School of Engineering’s annual CSAW games aims to prepare a new generation of cyber defenders in ways to address myriad software and hardware threats, from vulnerabilities in artificial intelligence (AI) systems, microchip theft, and more.

A team of scientists from the Moscow Institute of Physics and Technology and the Tupolev Kazan National Research Technological University is developing a mathematical apparatus that could lead to a breakthrough in network security. The results of the work have been published in the journal Mathematics.

Six days after the Colonial Pipeline was attacked by cyberhackers and left millions hanging at the gas pump, they have gained control of their operations once again. But not before the refinery paid their attackers $5 million in untraceable cryptocurrency, according to…

WHAT: After almost a week of being shut down due to a ransomware attack, the Colonial Pipeline has finally restarted operations yesterday evening. The shut down caused panic throughout the East Coast with gas stations experiencing shortages and very…

More than two-thirds of the Earth’s surface is covered by the oceans and seas. Over the next decade, these vast waters are expected to add $3 trillion to the global economy by generating electricity using marine renewable energy (MRE) devices. These “blue economy” technologies harness power across waves, tides, and currents that could reduce the carbon footprint from energy production and provide grid stability to remote coastal communities. 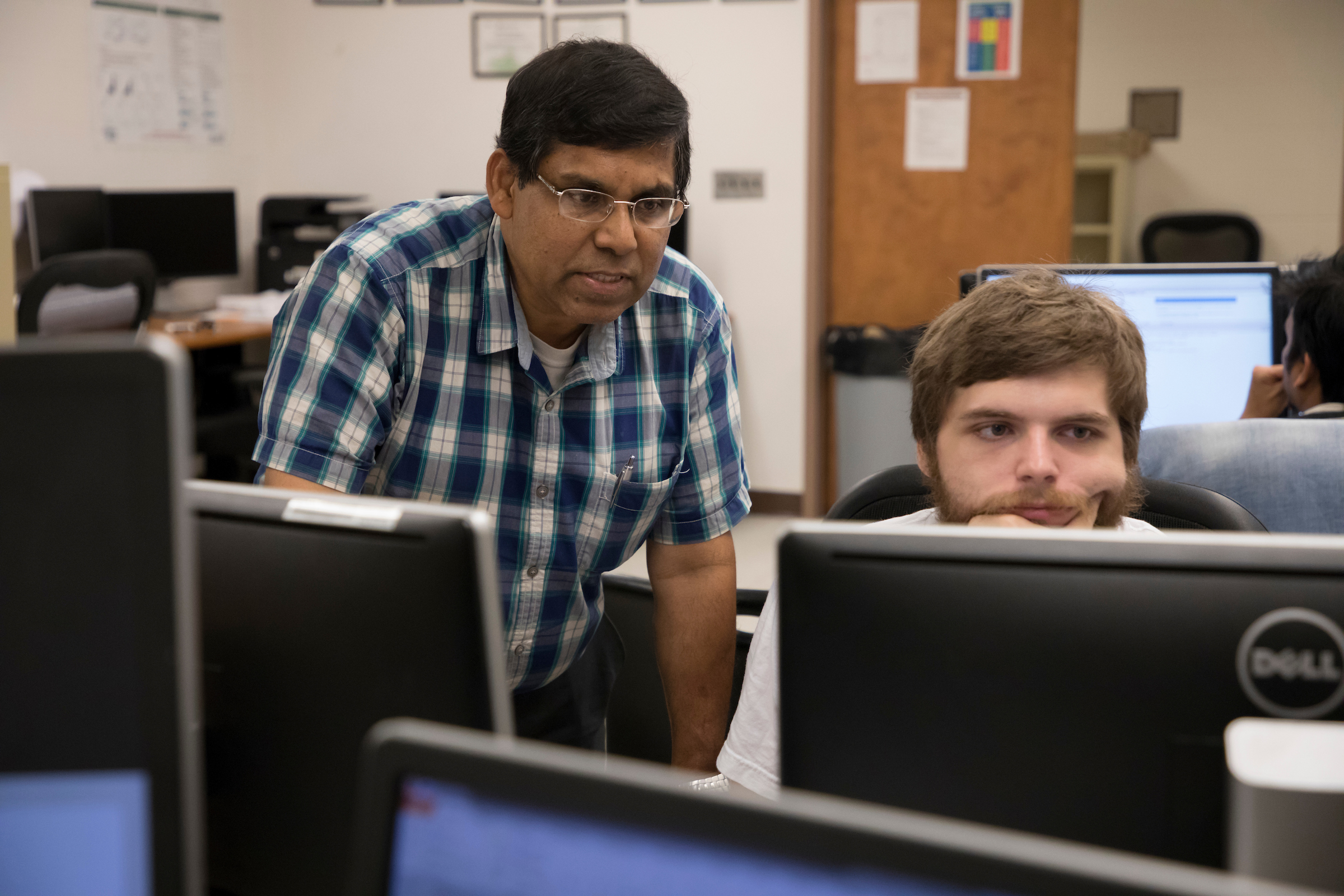 Dr. Sajal Das is available to discuss the science behind the cyber attack on IT company SolarWinds in which attackers were able to access federal networks. Das is a professor of computer science and Daniel St. Clair Endowed Chair at…

Thomas J. Holt is Director and Professor in the School of Criminal Justice at Michigan State University. His research focuses on computer hacking, malware, and the role of the Internet in facilitating all manner of crime and deviance. His work…

The University of Arkansas at Little Rock Collaboratorium for Social Media and Online Behavioral Studies (COSMOS) Lab has received approval from the Arkansas Department of Education (ADHE) to become an established research center on campus.“By designating COSMOS as a formal center, UA Little Rock will be a leader and pioneer in social media analytics and social media forecasting,” said Dr.

A recent study from Arizona State University examined the impact of general media consumption on hacking behavior. People who consumed more media thought others were likely to engage in hacking. The punishments associated with hacking had no influence on how people thought about hacking.

Instead of blocking hackers, a new cybersecurity defense approach developed by University of Texas at Dallas computer scientists actually welcomes them.

The method, called DEEP-Dig (DEcEPtion DIGging), ushers intruders into a decoy site so the computer can learn from hackers’ tactics. The information is then used to train the computer to recognize and stop future attacks. 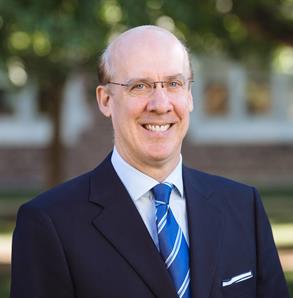 Research from Michigan State University is one of the first to identify common attributes of cybercrime networks, revealing how these groups function and work together to cause an estimated $445-600 billion of harm globally per year.

In the wake of the Jan. 3 airstrike killing Iranian Gen. Qasem Soleimani, legal and cybersecurity concerns linger regarding next moves from Iran and from the Trump administration. University of Colorado Boulder experts are available for media interviews. On legal…

While individuals with access to critical infrastructure systems of any type should be vigilant in the coming weeks – most Americans are at no substantially greater risk of cyberattack related to on-going tensions with Iran, according to a Virginia Tech… 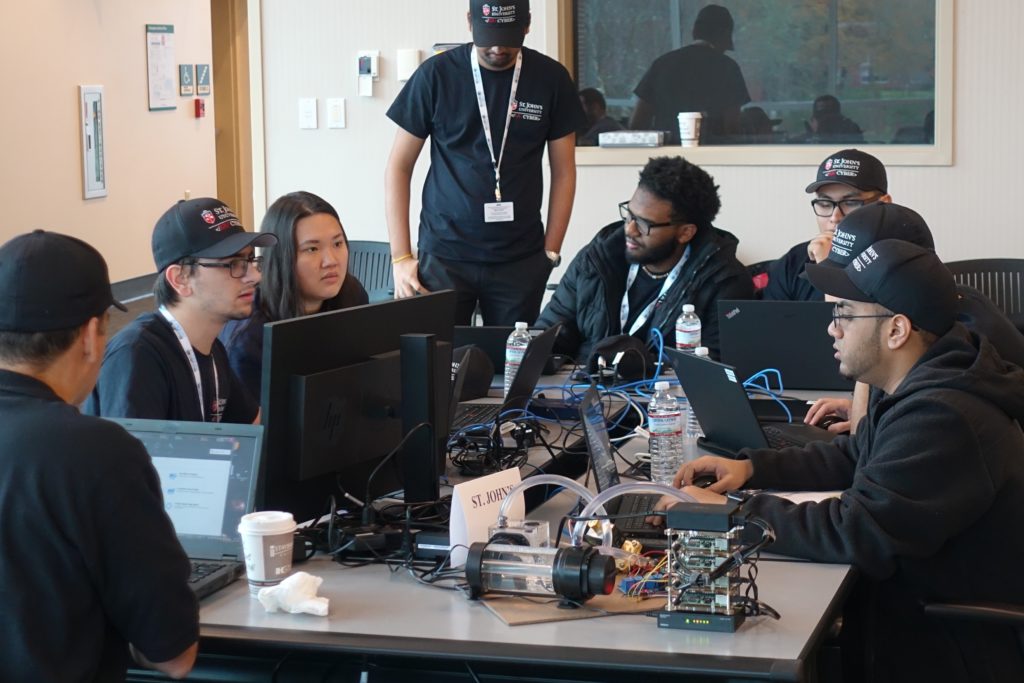 Oak Ridge National Laboratory will give college students the chance to practice cybersecurity skills in a real-world setting as a host of the Department of Energy’s fifth collegiate CyberForce Competition on Nov. 16.