Using ultra-high field magnetic resonance imaging (MRI) to map the brains of people with Down syndrome (DS), researchers from Case Western Reserve University, Cleveland Clinic, University Hospitals and other institutions detected subtle differences in the structure and function of the hippocampus—a region of the brain tied to memory and learning.

Researchers found that a long-accepted theory about brain size in some children with autism may not be true. In a separate study, they linked development of white matter with changes in autism symptom severity. 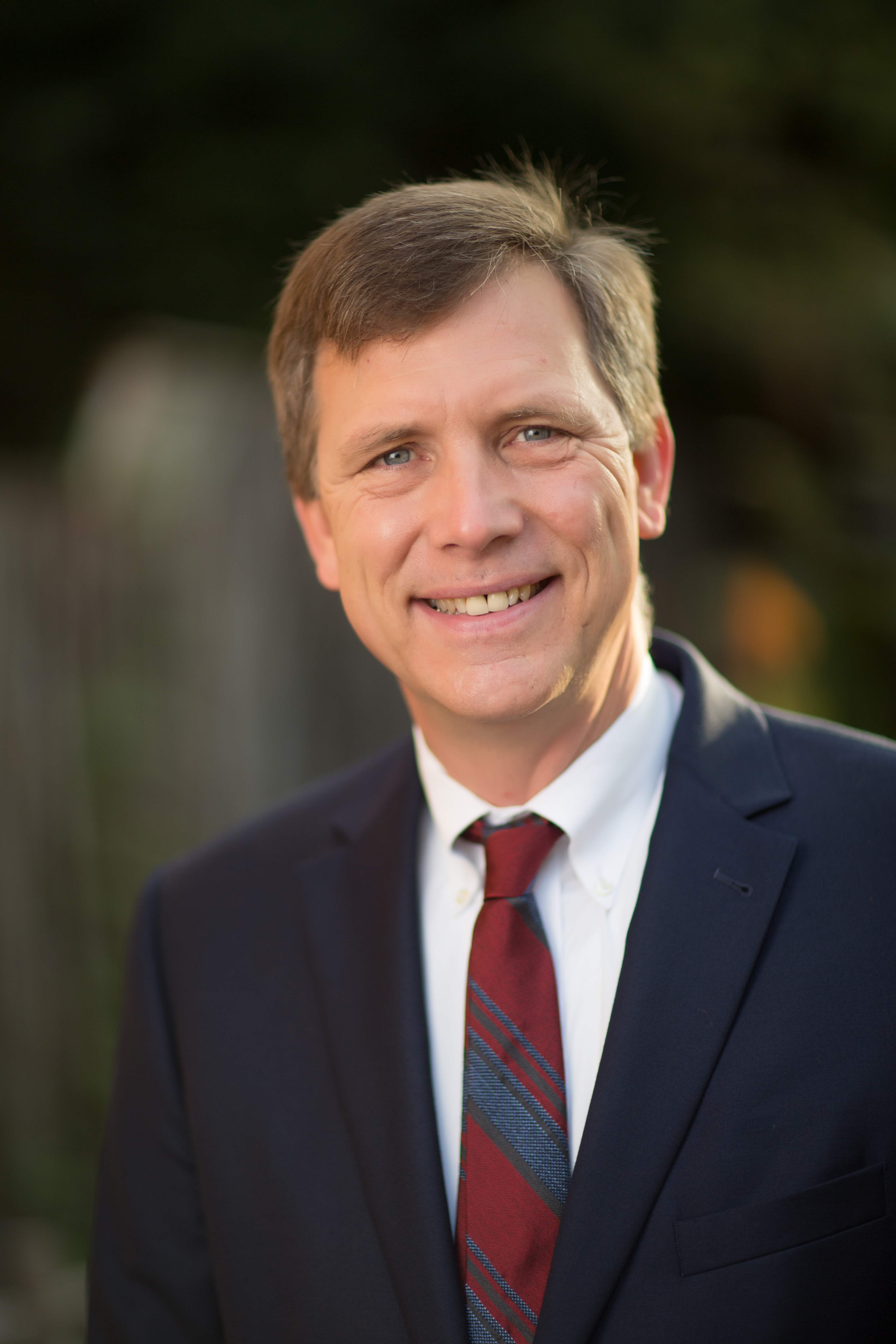 A study by UNC School of Medicine researchers finds that neurodevelopmental scores and gray matter volumes at age two years did not differ between children who had MRI-confirmed asymptomatic subdural hemorrhages when they were neonates, compared to children with no history of subdural hemorrhage.

A new study suggests that a single episode of extreme drinking in young adults may be linked to almost immediate structural brain atrophy. Adolescence and emerging adulthood are known to represent critical stages for brain development, involving heightened vulnerability to the toxic effects of drinking. Chronic alcohol use among young adults is associated with structural brain abnormalities, especially in the corpus callosum, which transfers information between brain hemispheres — a key function in learning and memory. Preclinical research in rodents suggests that a single drinking episode might result in brain atrophy. However, it was unclear whether and how a single episode of extreme drinking in young adults could affect brain structure. The study, published in Alcoholism: Clinical and Experimental Research, assessed participants before and after a single episode of extreme drinking — consuming more than four to five alcohol-containing beverages in a single episode — scanning the br