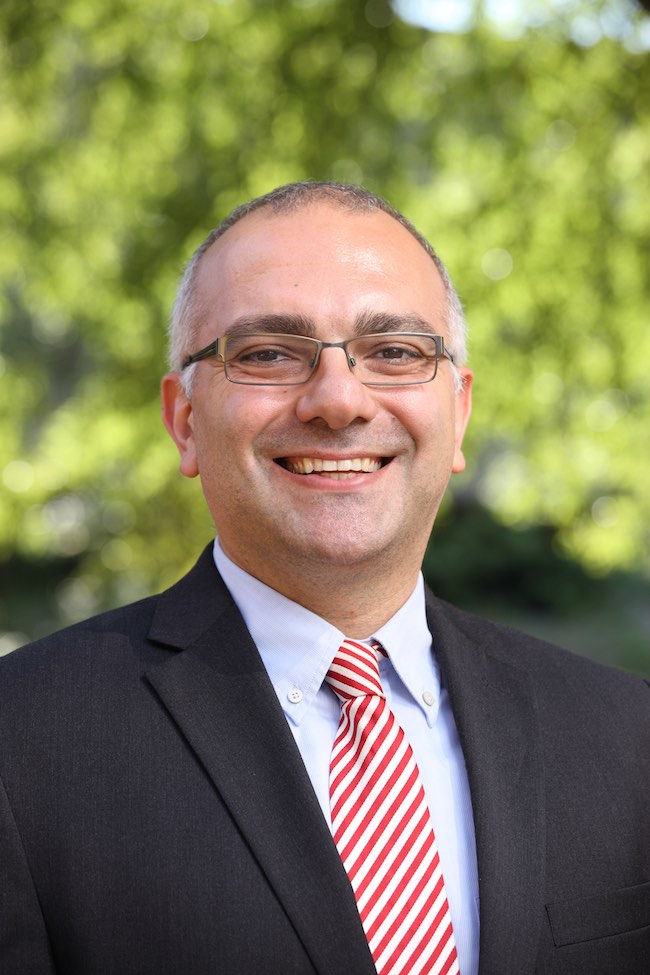 New research is revealing how genetic differences in the fat in men’s and women’s bodies affect the diseases each sex is likely to get.

University of Virginia researchers Mete Civelek, PhD, Warren Anderson, PhD, and their collaborators have determined that differences in fat storage and formation in men and women strongly affect the activity of 162 different genes found in fat tissue. Further, 13 of the genes come in variants that have different effects in men and women.

Some of those genes identified have already been connected with conditions such as type 2 diabetes and cardiovascular disease. The findings help explain the differing health risks men and women face, and they set the stage for better, more targeted treatments.

“Obesity is associated with a number of health risks and how men and women store excess calories as fat makes a difference in how they have different susceptibilities to common diseases,” said Civelek, of UVA’s Department of Biomedical Engineering, a joint program of the School of Medicine and School of Engineering. “We studied people of different ethnicities and health conditions, and we found a group of genes that are different in their abundance between men and women independent of ethnicity or health status.”

One of the great challenges of genetic research is the tremendous volume of information it produces. Previous studies had identified thousands of genes found in fat that appeared to behave differently based on sex, but Civelek and his collaborators found “robust” differences in only 162. This was based on the researchers’ analysis of approximately 3,000 human samples collected from geographically and ethnically diverse populations.

“By combining a variety of data resources, we were able to identify specific genes that could be targeted to elicit distinct therapeutic outcomes in men and women.” said Anderson, a member of Civelek’s lab.

Digging deeper, the researchers identified six specific genes that were particularly influential in terms of regulating the activity of fat tissue. “We can now focus on these six genes as potential therapeutic targets,” Civelek explained.

The findings are particularly notable because there has been much research into sex differences in fat tissue in terms of its distribution (pear shaped vs. apple shaped bodies, for example) and other aspects, but the important genetic contributions have remained relatively unexplored.

“We believe our findings will be beneficial in precision medicine efforts to find drug targets that can help with specific problems that men and women face,” Civelek said. “For example, men are more prone to cardiovascular disorders and women to obesity. The fat genes we identified could contribute to the severity of those illnesses and how men and women respond to treatment differently.”

To keep up with the latest medical research news from UVA, subscribe to the Making of Medicine blog.