The Department of Energy has announced the first ever fusion reaction to generate more energy than used to start the reaction. Gennady Schvets is an expert on fusion and plasma physics at Cornell University who will lead Cornell’s Laboratory of…

Today, U.S. Secretary of Energy Jennifer Granholm announced ten U.S. scientists and engineers as recipients of the prestigious Ernest Orlando Lawrence Award for their exceptional contributions in research and development supporting the Energy Department’s missions in science, energy, and national security. Established in 1959, the Lawrence Award recognizes mid-career U.S. scientists and engineers who have advanced new research and scientific discovery in nine categories representing the broad science and engineering missions of DOE and its programs. The awards are among the longest running and most prestigious science and technology awards bestowed by the U.S. Government. 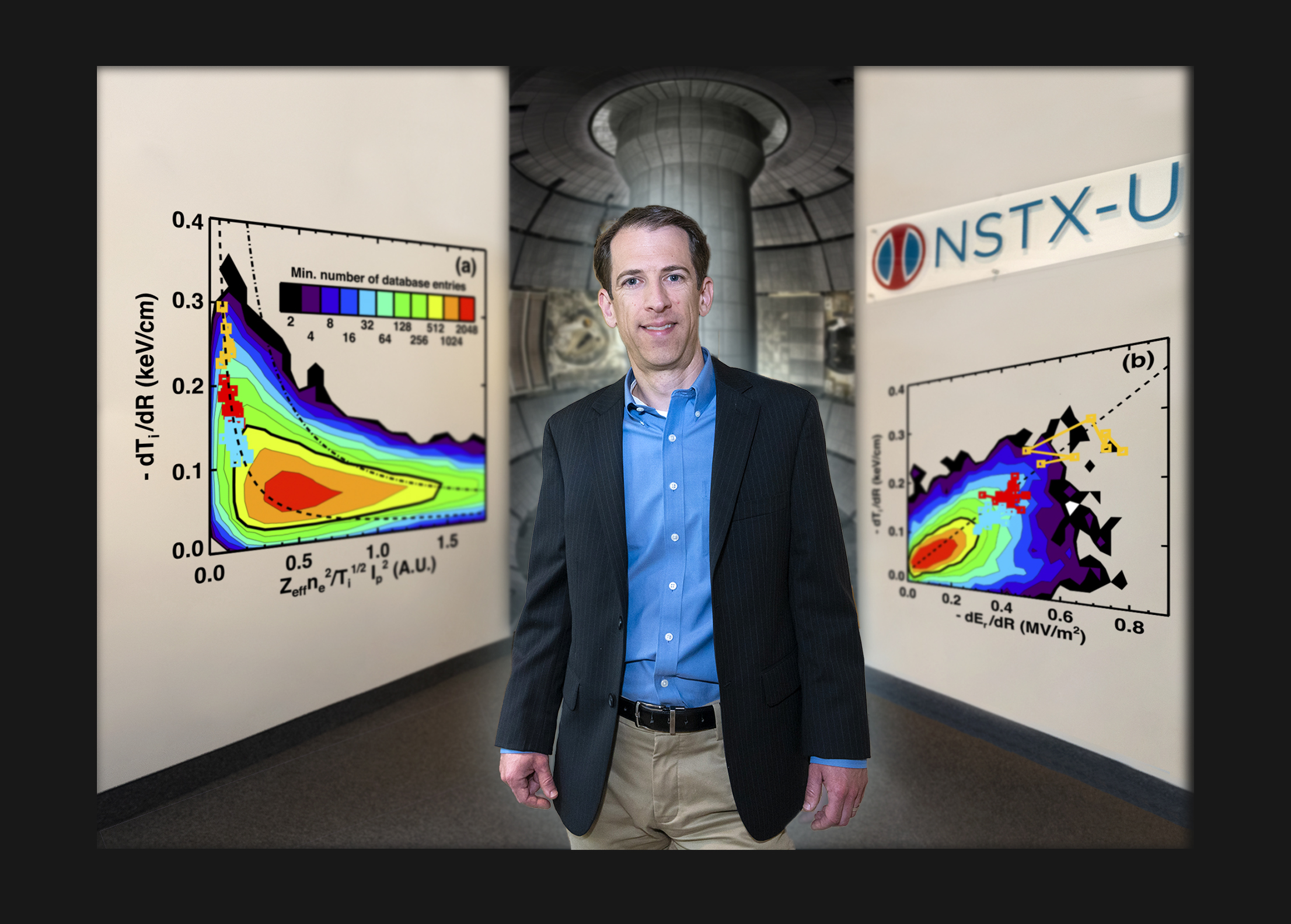 Researchers at PPPL have gained a better understanding of a promising method for improving the confinement of superhot fusion plasma using magnetic fields. 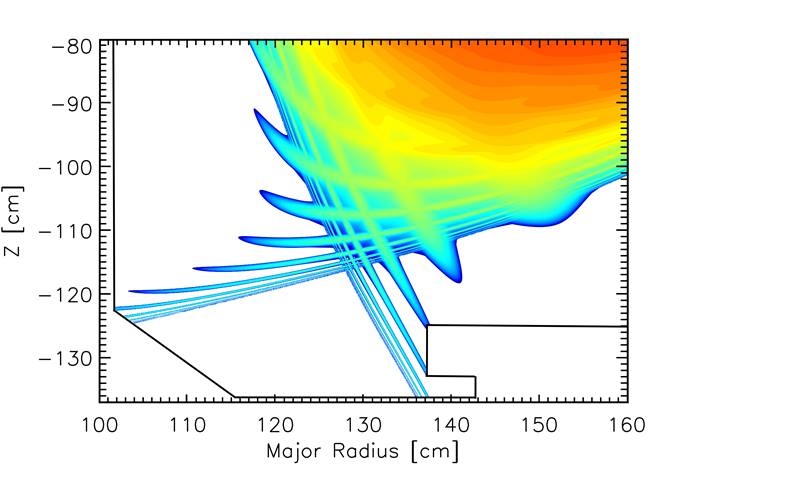 Instabilities in tokamak confinement fields can damage reactor walls by exposing them to plasma. Resonant magnetic perturbation (RMP) suppresses instabilities, but it was thought to impair confinement. New research shows that RMP has no effect on confinement and actually improves tokamak operation. 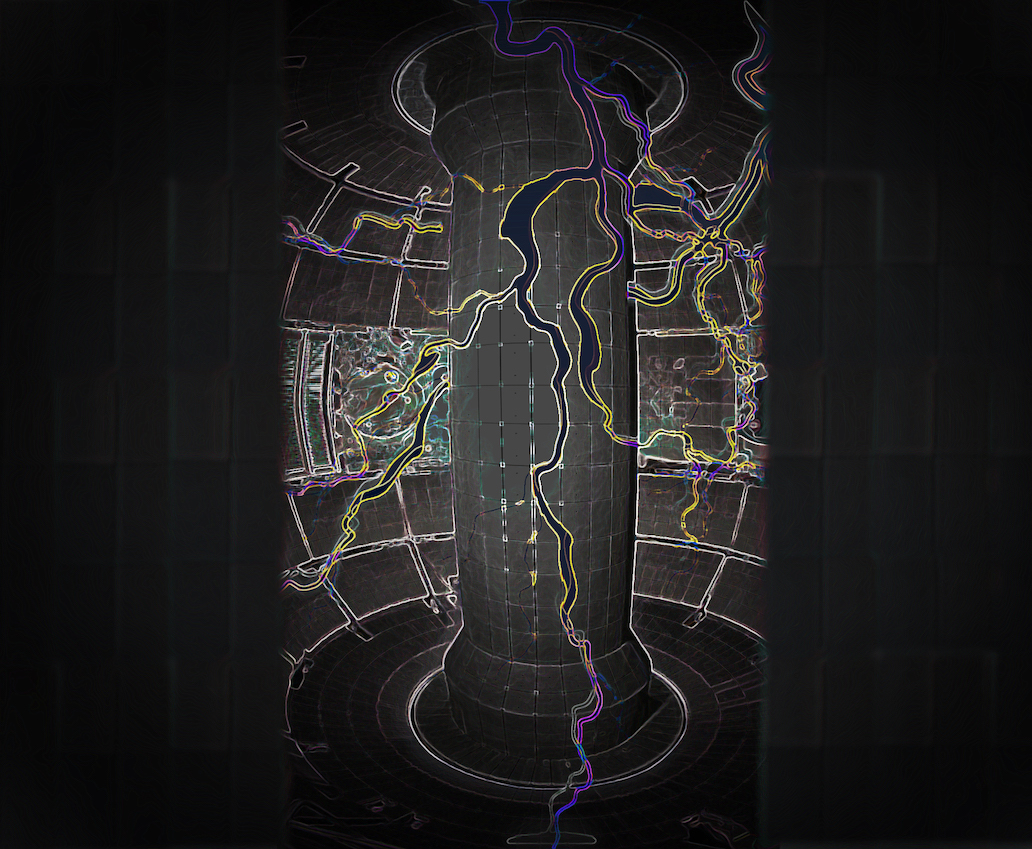 PPPL scientists have found that electrical currents can form in ways not known before. The novel findings could give researchers greater ability to bring the fusion energy that drives the sun and stars to Earth. 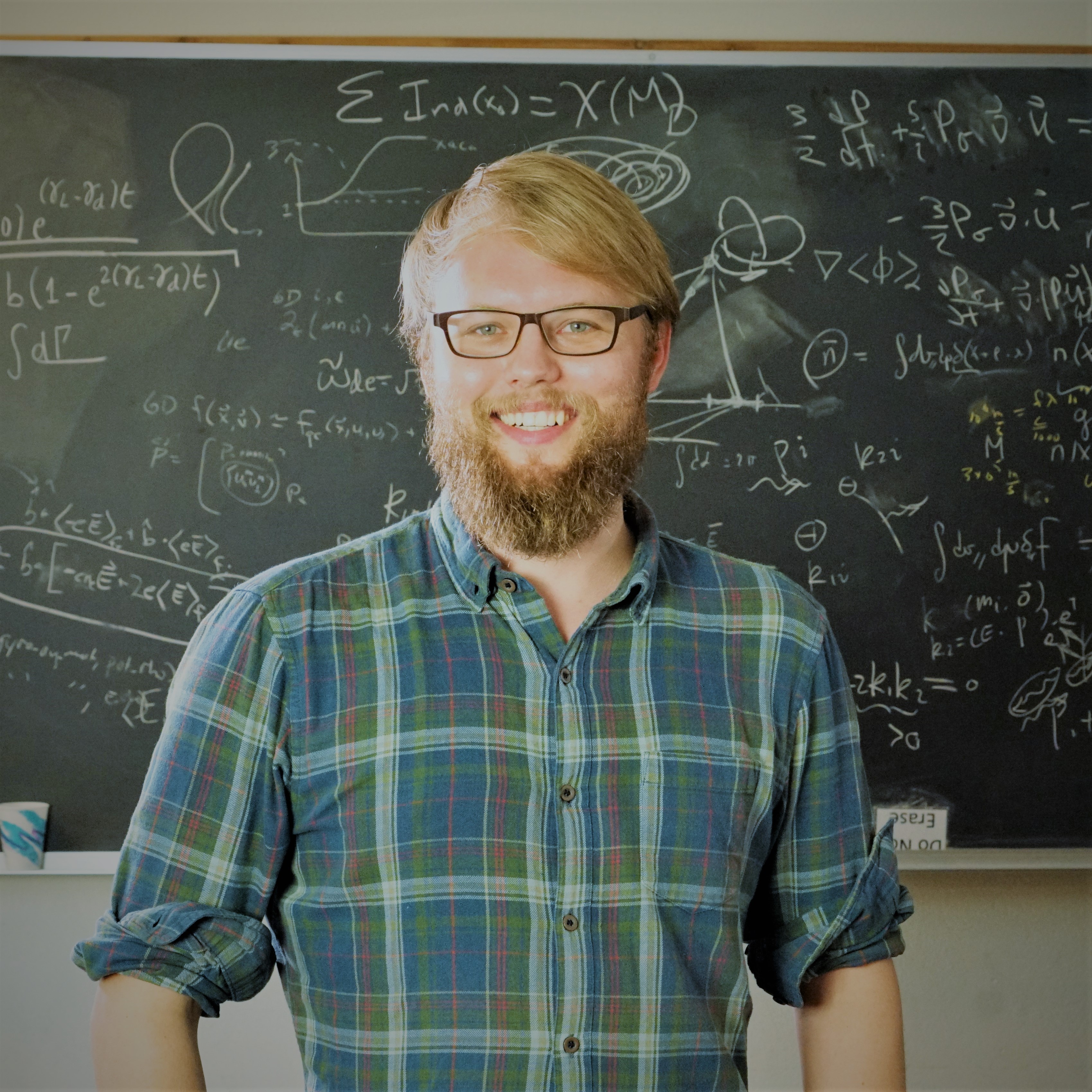 Scientists at PPPL have gained new insight into a common type of plasma hiccup that interferes with fusion reactions. These findings could help bring fusion energy closer to reality. 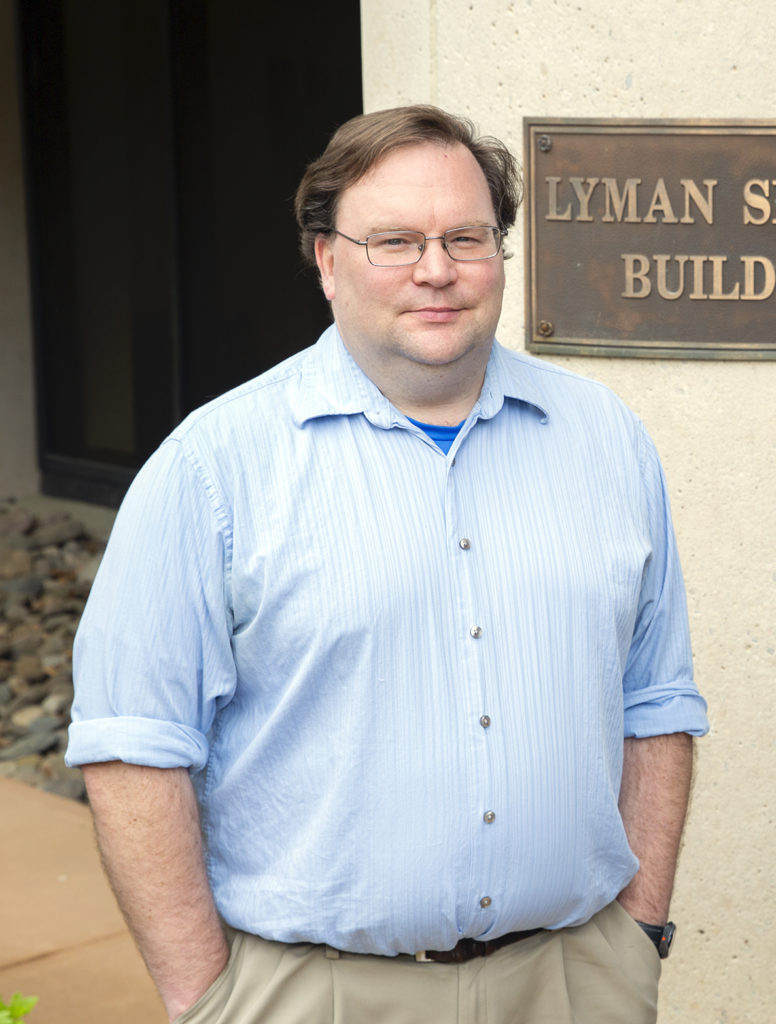 PPPL scientists have found that sprinkling a type of powder into fusion plasma could aid in harnessing the ultra-hot gas within a tokamak facility to produce heat to create electricity without producing greenhouse gases or long-term radioactive waste. 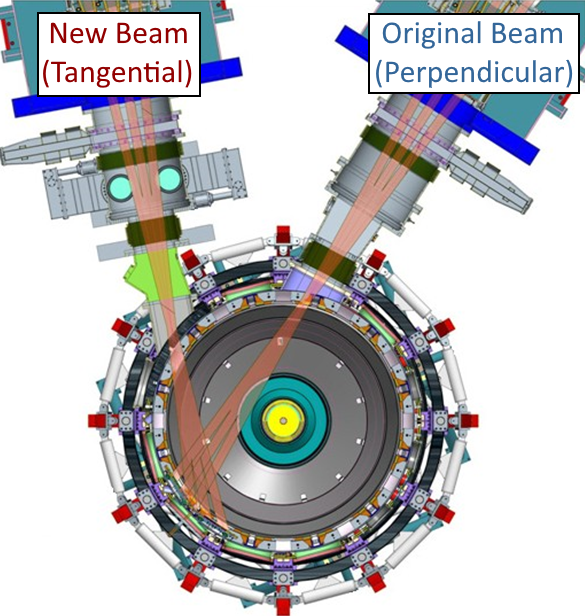 PPPL physicists have identified a method by which instabilities can be tamed and heat can be prevented from leaking from fusion plasma, giving scientists a better grasp on how to optimize conditions for fusion in devices known as tokamaks. 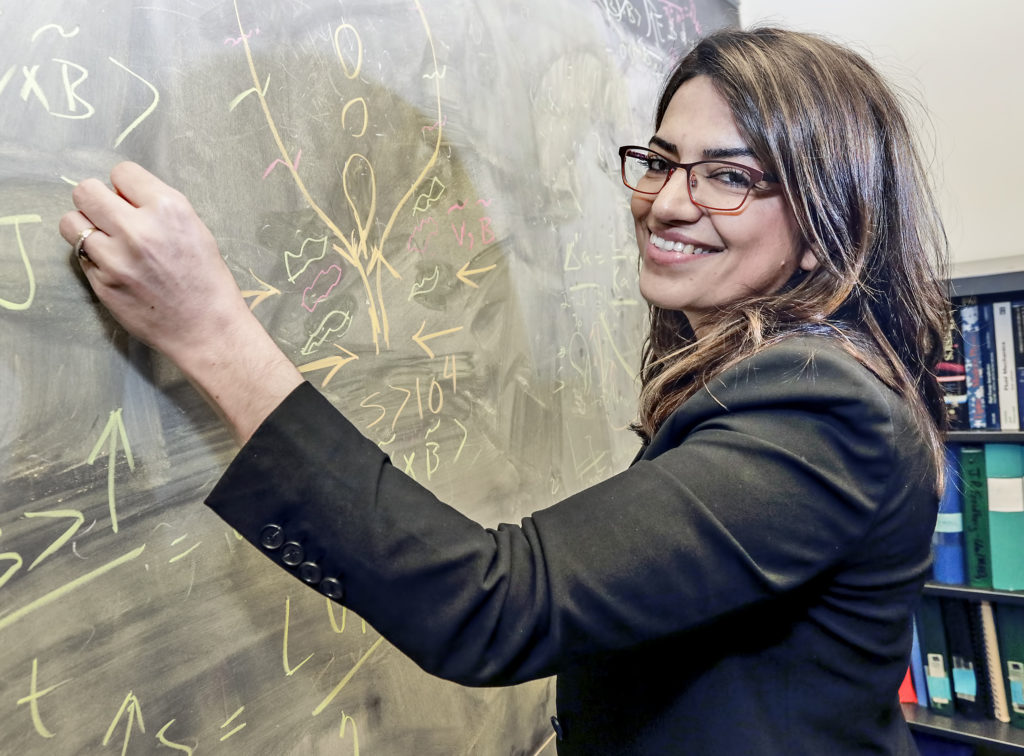 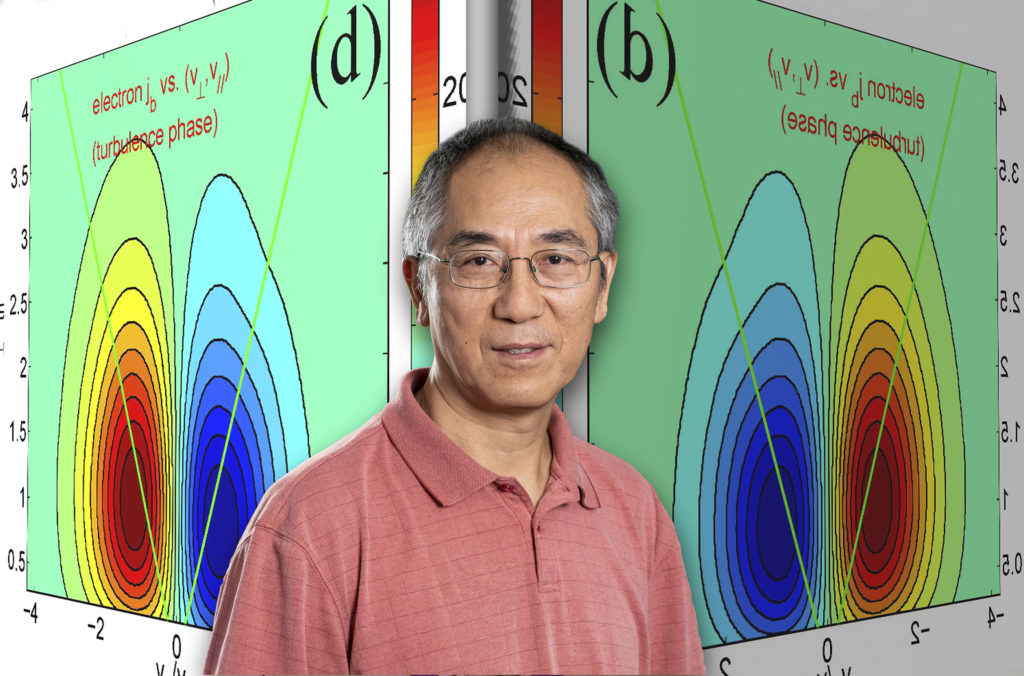 Scientists at PPPL have discovered that turbulence may play an increased role in affecting the self-driven, or bootstrap, current in plasma that is necessary for tokamak fusion reactions. 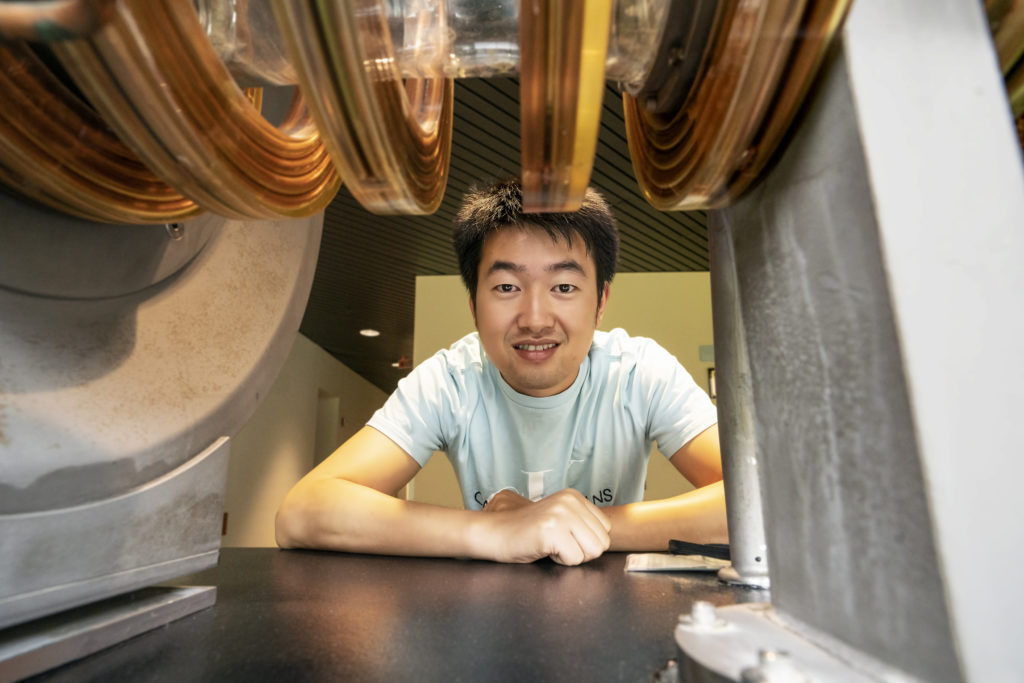 Stellarators, twisty machines that house fusion reactions, rely on complex magnetic coils that are challenging to design and build. Now, a PPPL physicist has developed a mathematical technique to help simplify the design of the coils.

Thin-walled diamond shells carry payloads of boron dust; the dust mitigates destructive plasma disruptions in fusion confinement systems. The Science To put the energy-producing power of a star to work, researchers create and contain plasma—the ultra-hot gas that makes up…