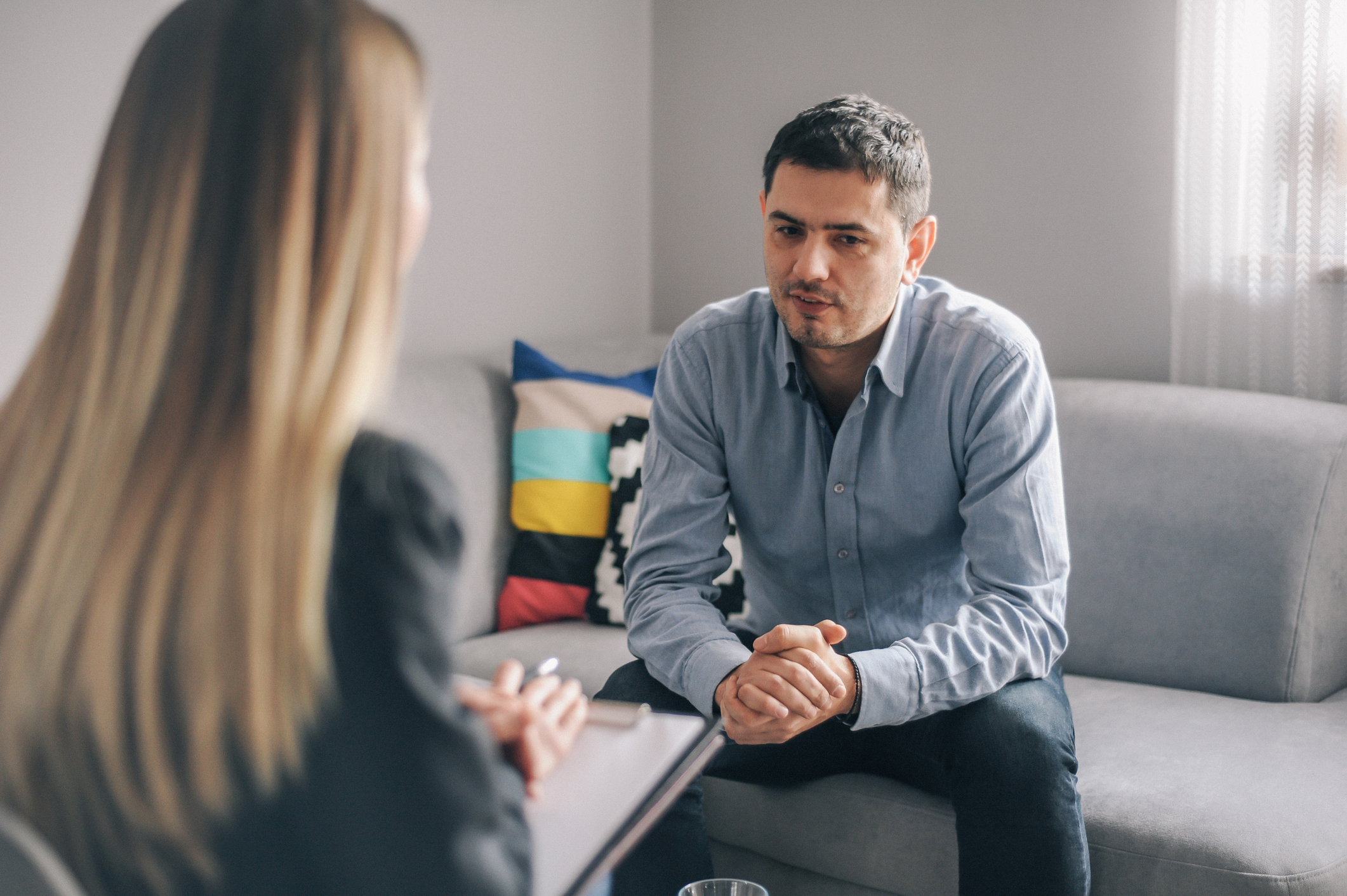 About a quarter of people with drug or alcohol use disorders also suffer from post-traumatic stress disorder (PTSD), which is typically caused by a traumatic or stressful life event such as rape or combat, and which leaves the person with intense anxiety. However, patients and health care providers have been reluctant to pursue the gold-standard treatment for PTSD — cognitive behavioral therapy — because they anticipate that thinking and talking about traumatic events during therapy will cause relapse.

Johns Hopkins researchers have now demonstrated that behavior therapy that exposes people to memories of their trauma doesn’t cause relapses of opioid or other drug use, and that PTSD severity and emotional problems have decreased after the first therapy session.

These findings were published June 29 in the Journal of Traumatic Stress.

This work originated from a larger project in which Jessica Peirce, Ph.D., associate professor of psychiatry and behavioral sciences at the Johns Hopkins University School of Medicine, and her colleagues tested how to get often reluctant patients in addiction treatment to participate in PTSD therapy. In a 2017 article in the Journal of Consulting and Clinical Psychology, her team showed that patients with opioid dependence attended on average nine exposure therapy sessions for treating PTSD when given money as an incentive, compared with only one session without the incentive.

Building on this earlier work, for the new study, her team examined week-to-week comparisons of cravings for opioids or other drugs before and after therapy sessions, self-reported days of drug use, and other distress. The researchers found there was no increase in use of opioids or other drugs, or in reported instances of stress after therapy sessions to treat PTSD. By the ninth therapy session, PTSD severity scores decreased, on average, by 54% compared to the first session.

“Now that we have evidence that treating PTSD won’t impact recovery, patients can request therapy, and mental health providers have a duty to make it available to their patients,” says Peirce. “There is a lot more resilience within this population than many health care providers give them credit for, and not offering the proper treatment is doing patients a disservice.”

Other authors of the study were Robert Brooner of Johns Hopkins and Rebecca Schacht of the University of Maryland, Baltimore County.

This study was supported by the National Institute on Drug Abuse (R34DA032689).

The authors have no conflicts of interest to report.