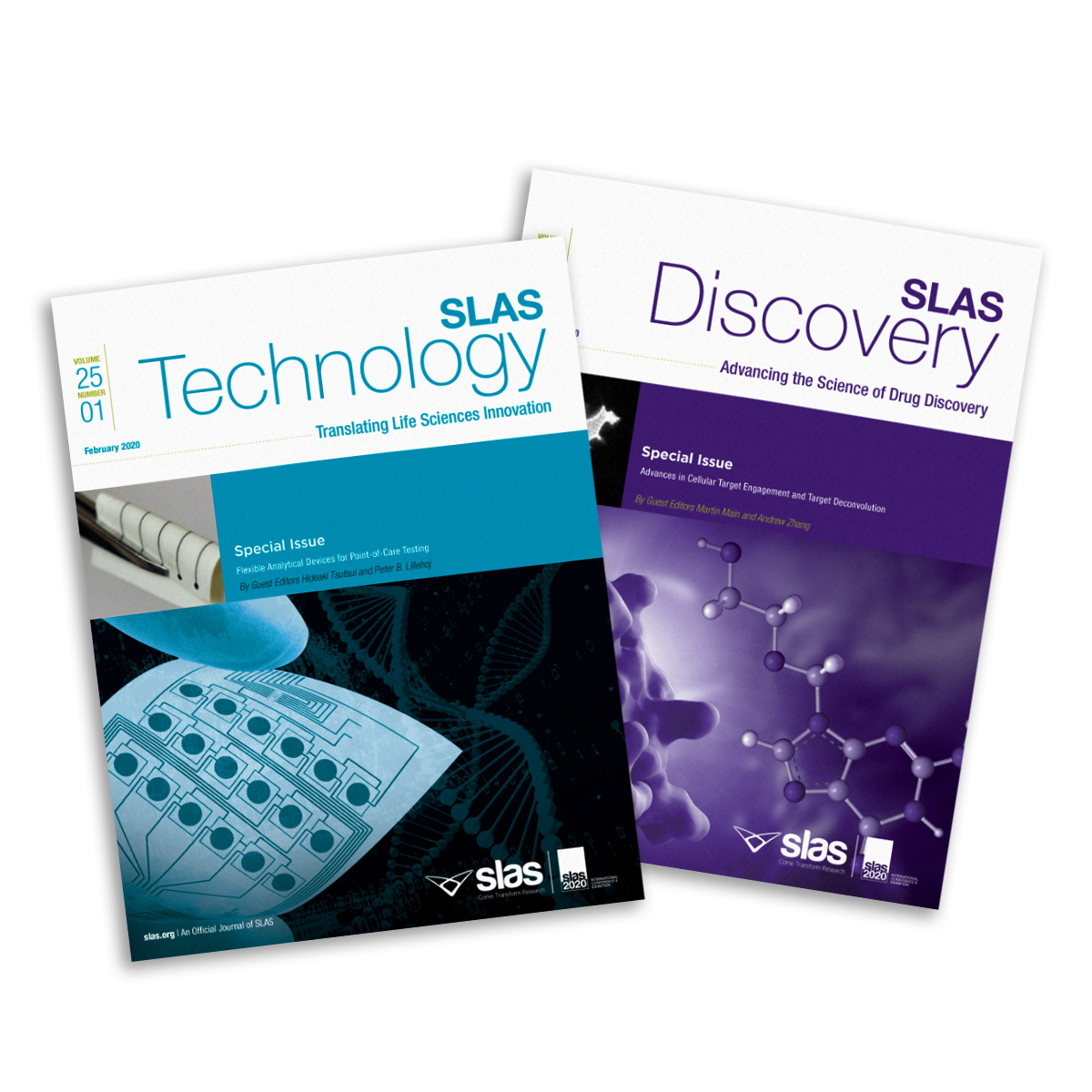 SLAS Discovery and SLAS Technology, the two scientific journals of the Society for Laboratory Automation and Screening (SLAS), announced their annual publication awards honoring articles and authors from editions published in 2019. The awards were officially announced at a special reception held in partnership with SAGE Publishing, on Monday, January 27 at the SLAS2020 International Conference and Exhibition in San Diego. 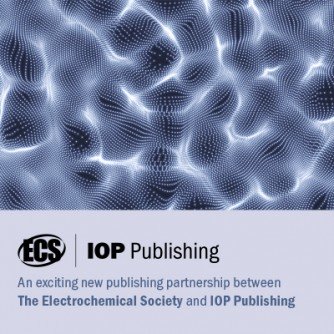