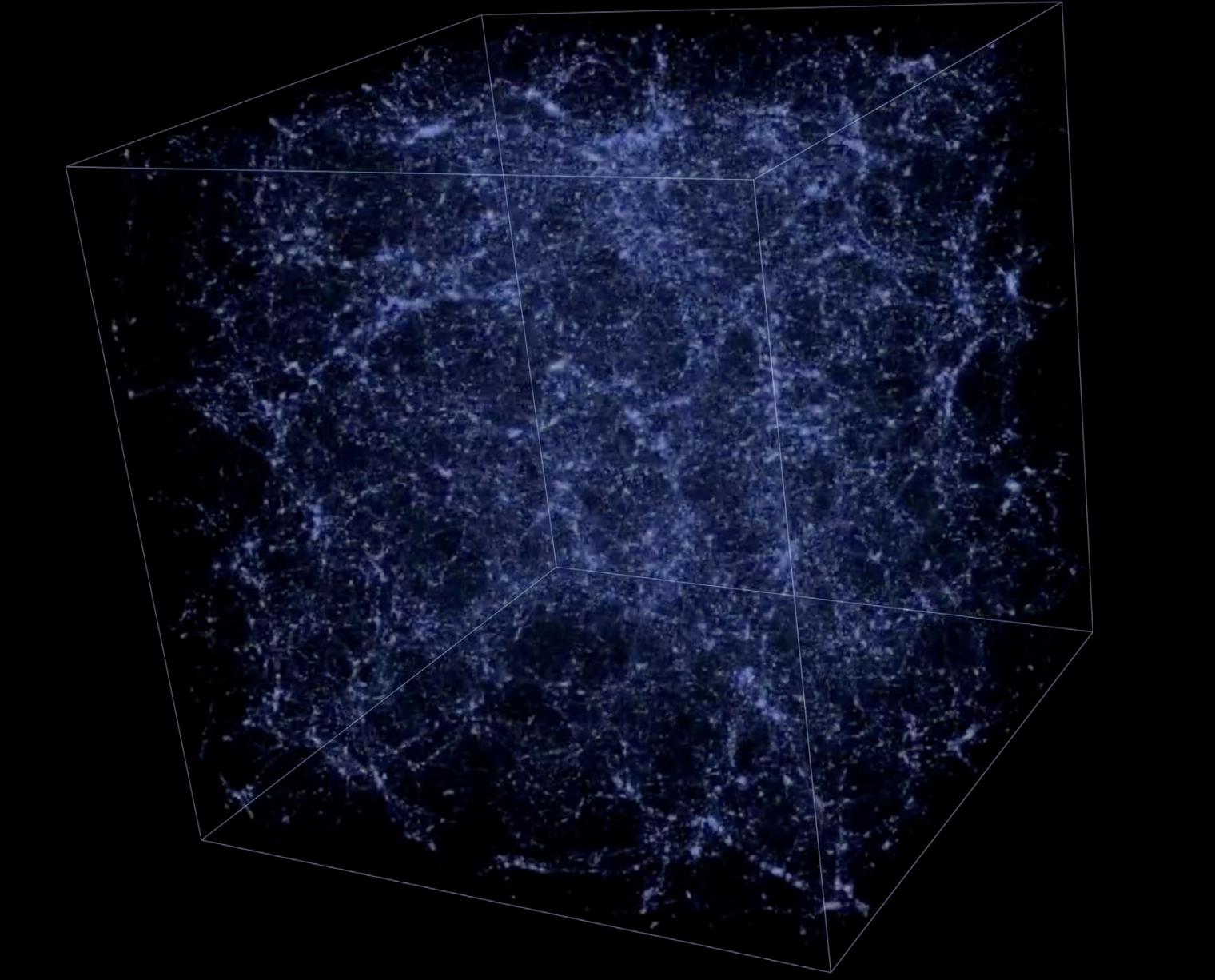 Forty years of the Office of Science’s investments in applied mathematics and computational sciences are paying off in world-class infrastructure and research, as described in the [email protected] report. 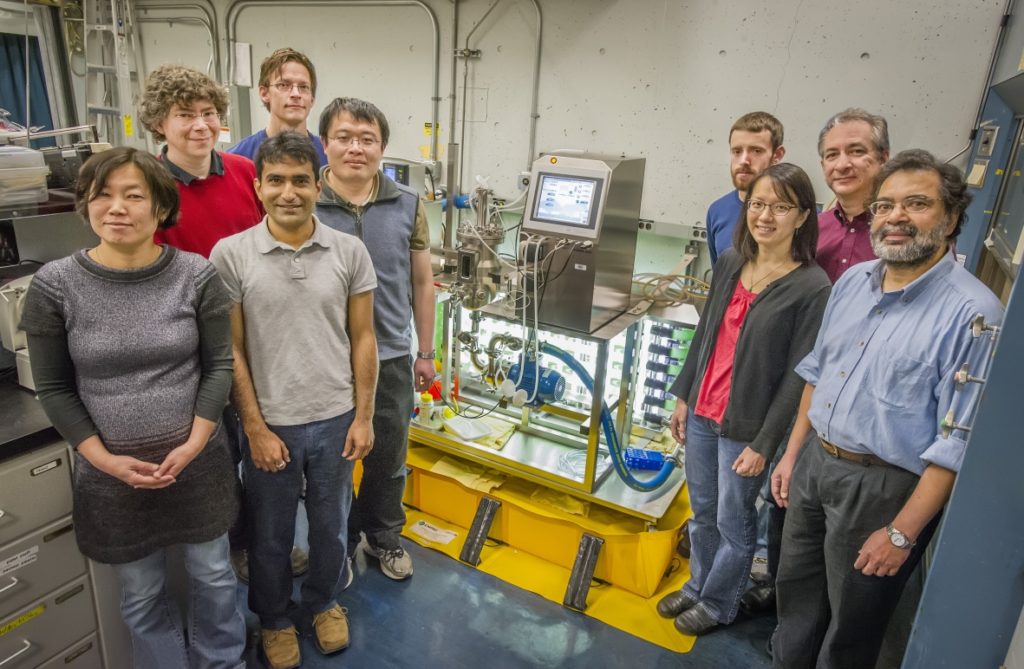 Since that first computer more than 30 years ago, ESnet has expanded to connect more than 40 major research institutions at speeds 15,000 times faster than a home network. From acting as an early adopter of protocols that now run the internet to making today’s scientific discoveries possible, ESnet is the big player in the internet you’ve probably never heard of.