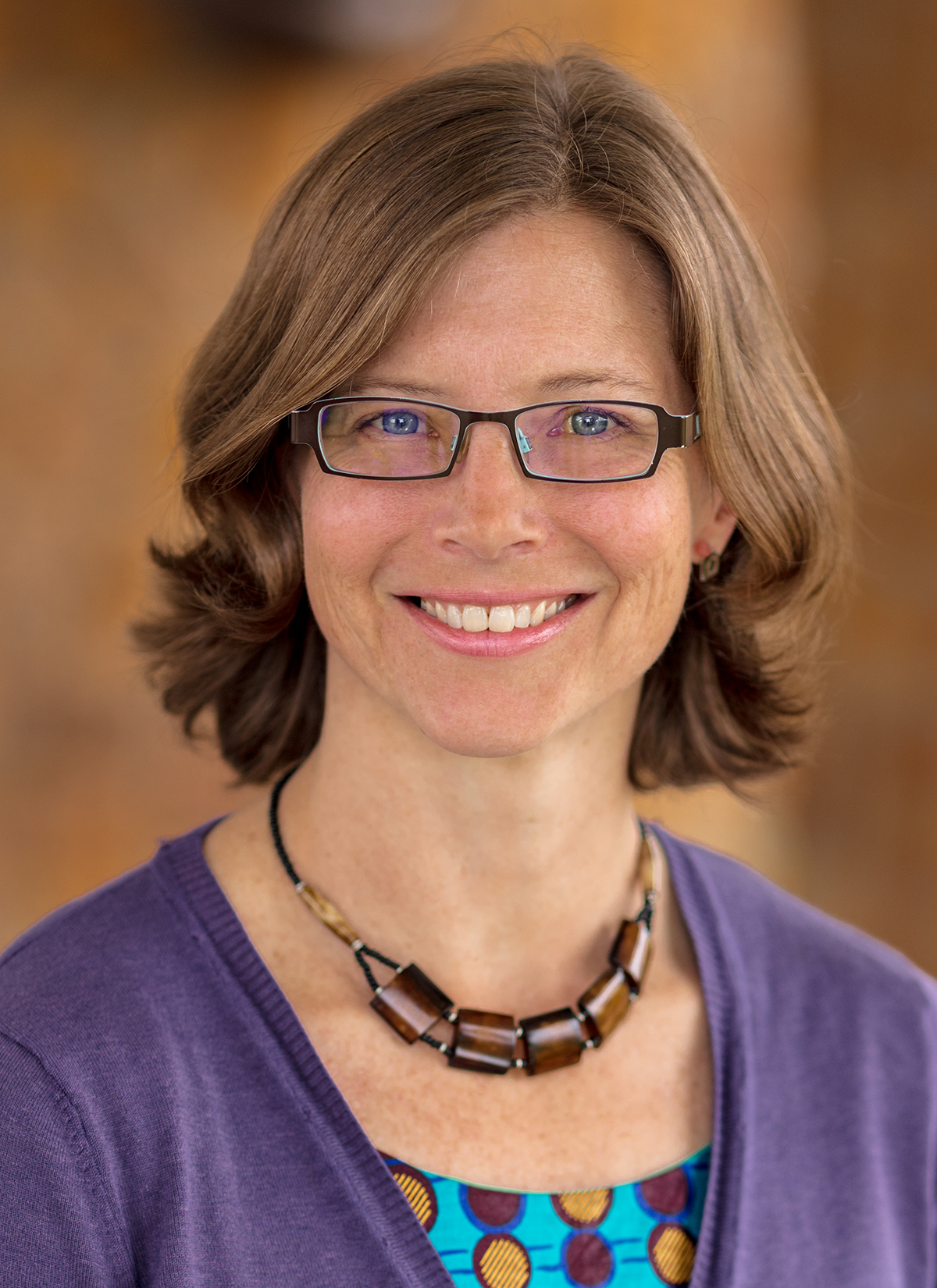 With nearly half of the world’s population at risk for life-threatening malaria infections, University of Maryland School of Medicine (UMSOM) researchers and their colleagues identified an important public health measure to control the disease. Use of preventive antimalarial treatments reduces by half the number of malaria infections among schoolchildren, according to a new analysis published today in The Lancet Global Health. Preventive treatment also reduces cases of anemia among schoolchildren by 15 percent and is associated with improved learning in children older than 10 years.

The study was the first meta-analysis of its kind and included 15,000 schoolchildren across seven African countries. It was conducted by an international consortium of 33 researchers from 15 institutions led by UMSOM and the London School of Hygiene & Tropical Medicine.

An estimated 3.4 billion people worldwide are at risk of contracting malaria, and 400,000 die from the disease every year, according to the World Health Organization (WHO). While the WHO recommends providing intermittent preventive treatment to pregnant women, infants and young children in some malaria-endemic areas, they have not issued recommendations for school-age children despite growing evidence that use of these preventive mediations works to prevent infections and improve health.

Malaria is transmitted by mosquitos infected with a parasite and remains prevalent in Africa, Central and South America, and Southeast Asia. Malaria can cause fevers, headache and chills, as well as anemia due to the parasite’s destruction of red blood cells. Anemia can cause severe fatigue, headaches, delayed development and poor performance in school. Malaria can also lead to organ failure and can be fatal if left untreated.

“We have overlooked the burden of malaria in school-age children. The resulting chronic illness and anemia can impair development and lead to cognitive problems making it tougher to pay attention or learn in school,” says lead author Lauren Cohee, MD, an Instructor of Pediatrics and faculty member in the Malaria Research Program in the Center for Vaccine Development and Global Health at the University of Maryland School of Medicine. “Children may also play an important role in disease transmission and by treating their infections, we  may have substantial public health consequences on the surrounding populations.”

In the journal article, Dr. Cohee and her colleagues pointed out that public health campaigns to provide antimalarial medications to school-aged children may be a way to improve the health and wellness of children, but to curb the disease spread in communities where malaria is endemic.

For their current study, the school-age malaria study group combined data on 15,658 research participants from 11 different clinical studies that tested malaria preventative medications in children ages 5 to 15 years. The children were from seven different countries in sub-Saharan Africa; 8,437 children were given malaria preventives, and 7,221 participants were either not treated or were given a placebo as a control.

Doses of preventive drugs were given as often as once a month or as infrequently as once a year depending on the study. The children were monitored for an average of 43-weeks. Six of the clinical trials evaluated cognitive function between children who received the malaria preventives and those who did not.

Preventive malaria drugs can cause side effects such as nausea, vomiting, upset stomach, headache or weakness, and all 11 studies did report instances of these symptoms. No serious side effects, however, were reported in any of the studies.

Dr. Cohee noted that preventive treatment of malaria could be added to existing school-based health programs, including nutrition and deworming, to further promote the overall health of the learner. “Utilizing schools as a platform to deliver preventive treatment improves the feasibility of this intervention and builds upon the ever increasing rates of primary school enrollment across the malaria endemic world,” Dr. Cohee said.

“More than 200 million children in Africa alone are at risk of becoming infected with malaria and in some regions more than 50 percent of them will ultimately contract it,” says E. Albert Reece, MD, PhD, MBA, Executive Vice President for Medical Affairs, University of Maryland Baltimore, and the John Z. and Akiko K. Bowers Distinguished Professor and Dean, University of Maryland School of Medicine. “We must continue to promote research-based interventions that will improve the health and wellness of our world’s children.”

The study was supported by funds from the U.S. National Institute of Allergy and Infectious Diseases (grants K24AI114996 and K23AI135076) and the Burroughs Wellcome Fund.

About the University of Maryland School of Medicine