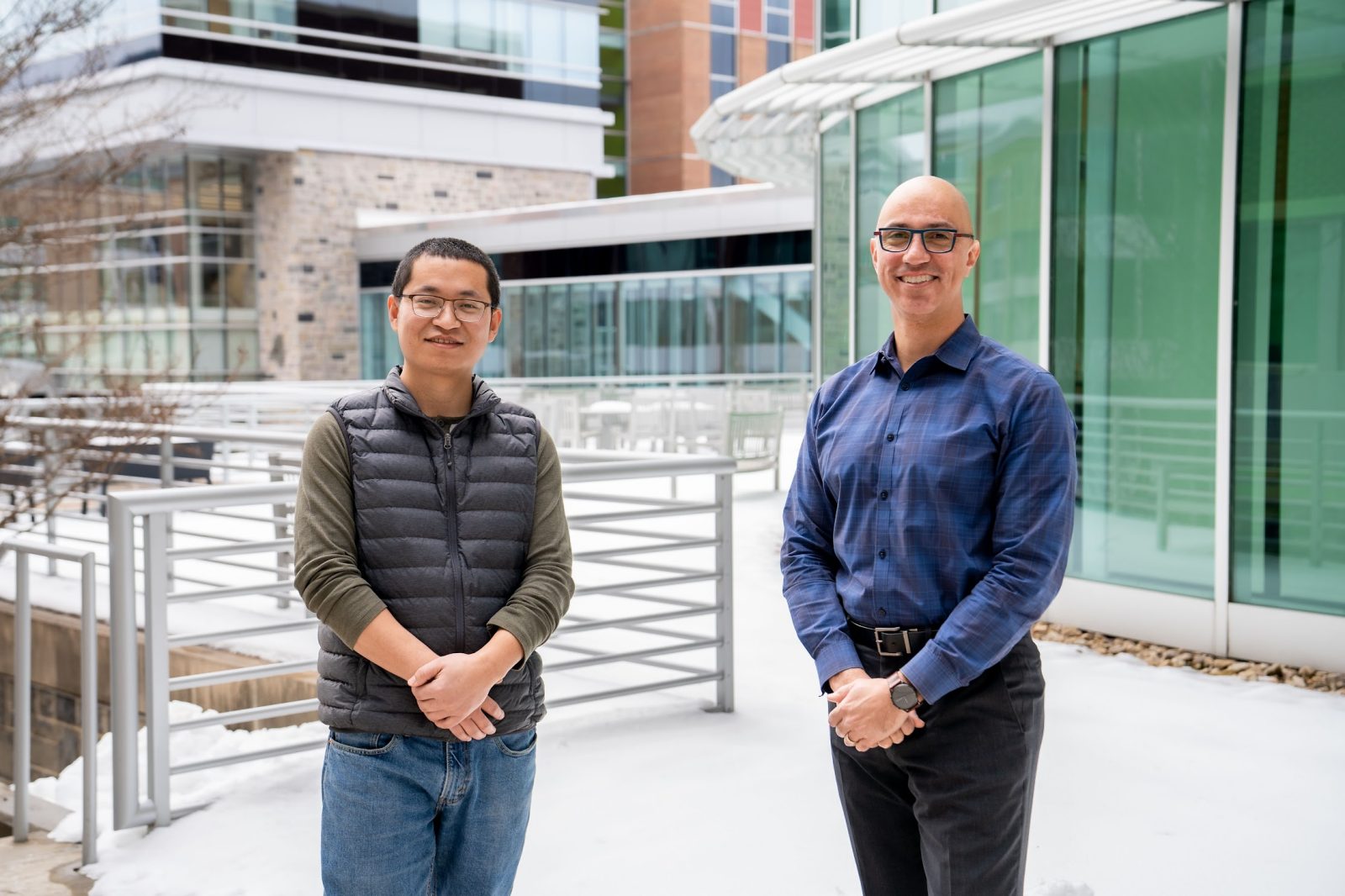 Less than 1 percent of the population has been diagnosed with Long QT syndrome – a rare heart condition that can cause chaotic, sometimes fatal, heart rhythms.

The researchers found that heart inflammation and elevated blood sodium levels together elevate the risk of dangerous arrhythmias and sudden cardiac death in guinea pigs with faulty intercellular sodium channels – a condition modeling a form of the Long QT syndrome.

Some Long QT syndrome patients are born with the disease, while others develop it as a result of natural aging, certain medications, tissue swelling, or heart disease.

The syndrome remodels the heart’s sodium channels to become hyperactive and leaky, which disrupts the heart’s normal electrical pathways. Long QT is diagnosed when the length of time it takes for a heartbeat to drop from its peak to baseline, the QT interval, is extended on an electrocardiogram reading.

Poelzing’s laboratory was the first to examine the impacts of heart tissue swelling and blood chemistry in relation to the syndrome. The research team injected wild type guinea pigs with a toxin derived from sea anemones that makes the heart’s sodium channels leaky.

The scientists observed that while the anemone toxin mildly prolonged QT intervals, it didn’t trigger arrhythmias on its own. Next, they increased sodium levels in the blood.

“Combined, leaky sodium channels and elevated blood sodium levels slightly altered the heart rhythms, but it didn’t cause sudden cardiac death,” said Poelzing, who is also an associate professor in the Virginia Tech College of Engineering’s Department of Biomedical Engineering and Mechanics, and co-director of the Translational Biology, Medicine, and Health (TBMH) Graduate Program.

Finally, Poelzing’s research team added mannitol, a drug that causes swelling by drawing water into the spaces called the perinexus between heart cells. This ‘trifecta’ was enough to prompt sudden cardiac death.

“While Long QT is a rare disorder, anyone could acquire similar sodium channel dysfunction with age, ischemia, or other heart disease,” Poelzing said.

Sylvia Priori, who was not involved in the study, is one of the world’s leading scientists in the field of Long QT syndrome.

“This is a thought-provoking study,” said Priori, professor of cardiology at the University of Pavia and Scientific Director of the ICS Maugeri. “Bringing the concept closer to the clinical setting will require teaching cardiologists on how parameters related to perinexal expansion and extracellular sodium levels may be monitored in a clinical environment.”

This research was supported by funding from the National Heart, Lung, and Blood Institute, part of the National Institutes of Health.

Risk of SARS-CoV-2 infection during the Omicron surge in patients on dialysis: The role of antibody responses and vaccine doses