Women make up two-thirds of Americans who have Alzheimer’s disease, yet scientists have yet to determine what makes them so susceptible to the condition.

Schreurs is available to speak about the prevalence of Alzheimer’s in women on the heels of a recent study, led by researchers at Boston University, that identified a gene that may make women more likely to develop Alzheimer’s.

The gene — called “MGMT” or O6-Methylguanine-DNA-methyltransferase — helps the body repair damaged DNA in both men and women. But women who inherit the MGMT gene appear to have a higher Alzheimer’s risk, whereas men with the gene do not.

On this study’s importance

On this discovery’s potential benefit to women

“Genetic testing for something like MGMT is an option in determining whether someone is at increased risk for getting Alzheimer’s disease. Knowing a woman is at increased risk for Alzheimer’s disease because of changes in MGMT may help encourage them to reduce modifiable risk factors — such as diabetes, high blood pressure, obesity, smoking, lack of exercise and poor diet — that could otherwise cause changes in the expression of this gene. At some point, there may be treatments that can be targeted at modifying gene expression and testing could determine whether those treatments would be of benefit.”

“Biomedical research on women is a fairly recent development based, in part, on biases and on the realization that men and women do not have the same underlying physiology. As a result, researchers are now required to use both men and women in studying diseases and developing treatments. In a sense, researchers are playing catchup because they don’t know as much about Alzheimer’s disease in women as they do in men and treatments based on research on men may have different effects on women.” 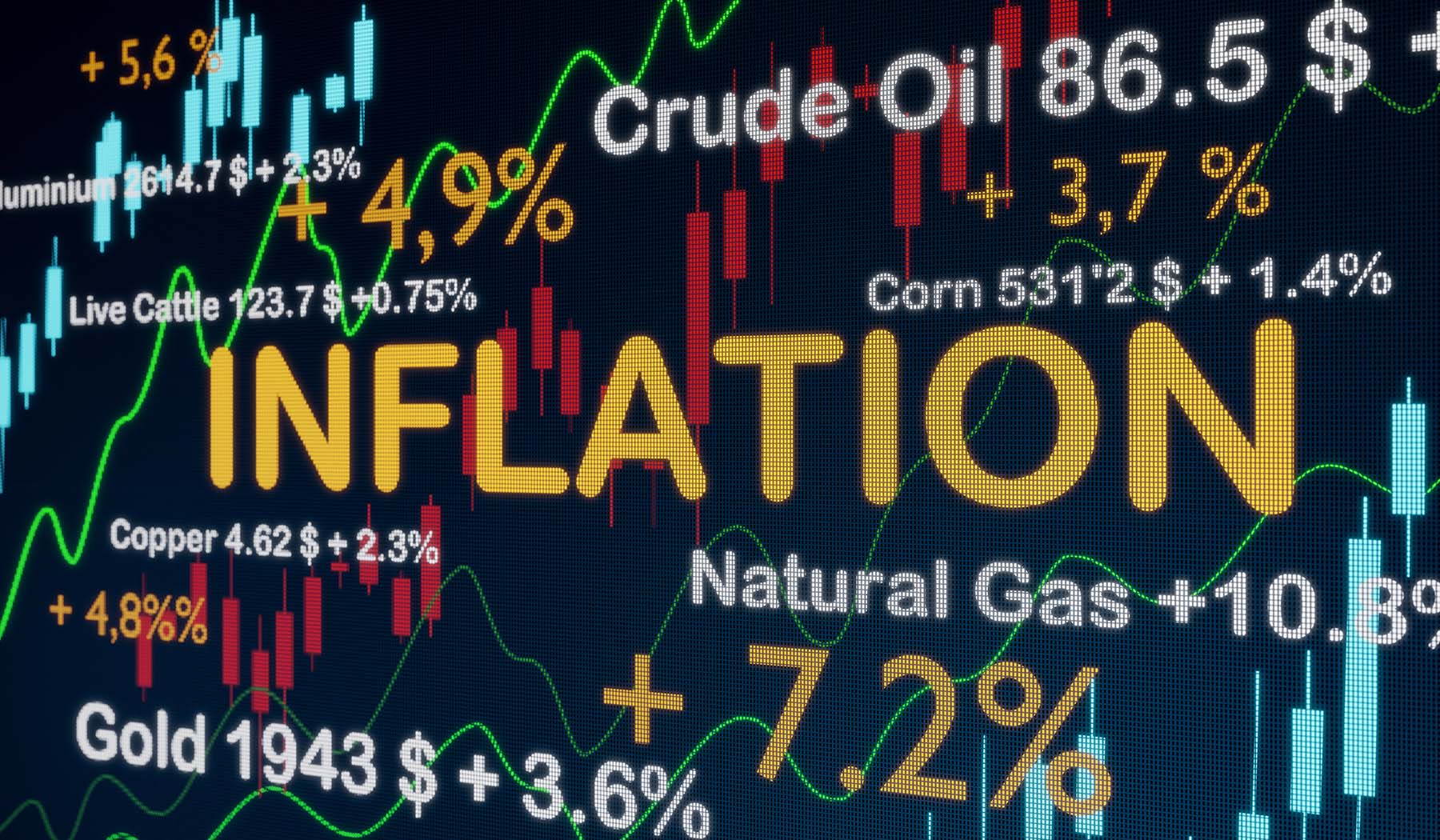