Brief interventions can potentially reduce incarcerated women’s alcohol use when they leave jail, according to a new study. Researchers explored jailed women’s impressions of how their friends and acquaintances drank and used drugs (“social norms”). Research shows that people who perceive their friends drinking heavily are more likely to drink heavily themselves, while individuals who realize that their friends in fact drink moderately tend to reduce their own alcohol use. Often, perceptions of substance use in a social network are skewed. Past research on this phenomenon has focused on college students, with slight attention to people involved in the criminal justice system. Two in three incarcerated adults have a substance use disorder — compared to one in ten of the general population — and consequently may regard their own alcohol and drug use as typical. Substance use is strongly implicated in criminal justice involvement and reoffending, especially for women. This study in Alcoho 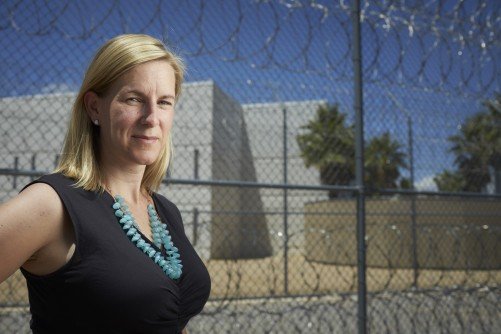 The Litchfield Correctional Facility in upstate New York might be the fictitious background of Netflix’s hit series “Orange is the New Black.” But the stories of the inmates — portrayed by Hollywood actresses — could be easily found throughout real…