A compilation of over 1,700 contemporary book reviews of Charles Darwin’s works, in 16 languages and spanning the years 1835 to the early 20th century was launched online. The collection of book reviews has been added to Darwin Online, a comprehensive scholarly website on Darwin. This new resource gives a comprehensive picture of the diversity in responses to Darwin’s work.

On Wednesday, May 5 at 7 pm ET, Perimeter Institute presents a special public talk by Harvard University’s L. Mahadevan, who will explain how the intersections of physics, biology, and mathematics are unveiling the amazing complexity of life.

NUS historian of science Dr John van Wyhe has co-published a groundbreaking new book on Charles Darwin which shows for the first time the extent of his cultural impact over the past 160 years. A decade in the making, this volume demonstrates that Darwin is the most influential scientist who has ever lived, having the most species named after him and he is also the most translated scientist in history.

Some flowers use a clever strategy to ensure effective pollination by bees, doling out pollen gradually from two different sets of anthers 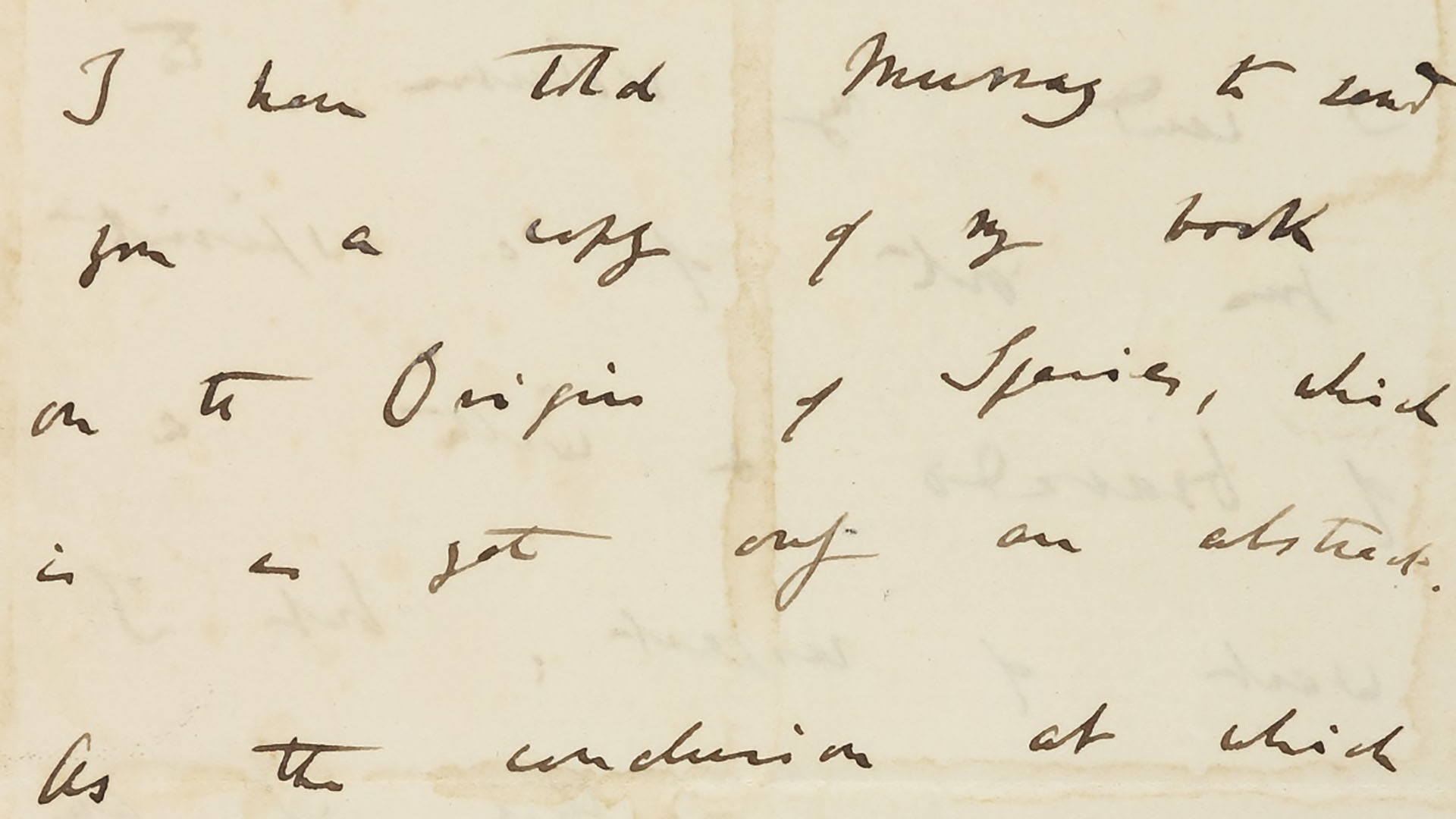 Two original pages from the handwritten draft of Darwin’s On the Origin of Species, along with rare letters, and never-before-seen reading notes have been added to Darwin Online. This scholarly portal dedicated to naturalist Charles Darwin was founded by Dr John van Wyhe from the National University of Singapore’s (NUS) Department of Biological Sciences, and Tembusu College.

Poring over decades of existing research, University of Rhode Island Professor Holly Dunsworth has reevaluated and rewritten the narrow, reigning theories for sex differences in height and pelvic width in a new paper, “Expanding the evolutionary explanations for sex differences in the human skeleton.” The paper, published online by the journal Evolutionary Anthropology, maps out the critical role of estrogen production on bone growth in men and women.