Five new scientific results from the Atacama Large Millimeter/submillimeter Array (ALMA), the Very Large Array (VLA), and the Green Bank Observatory (GBO) will be revealed at multiple press conferences during the 241st meeting of the American Astronomical Society (AAS) from January 8 to 12, 2023, in Seattle, Wash.

Scientists using the Atacama Large Millimeter/submillimeter Array (ALMA)— an international observatory co-operated by the US National Science Foundation’s National Radio Astronomy Observatory (NRAO)—have observed a significant amount of cold, neutral gas in the outer regions of the young galaxy A1689-zD1, as well as outflows of hot gas coming from the galaxy’s center. These results may shed light on a critical stage of galactic evolution for early galaxies, where young galaxies begin the transformation to be increasingly like their later, more structured cousins. The observations were presented today in a press conference at the 240th meeting of the American Astronomical Society (AAS) in Pasadena, California, and will be published in an upcoming edition of The Astrophysical Journal (ApJ). 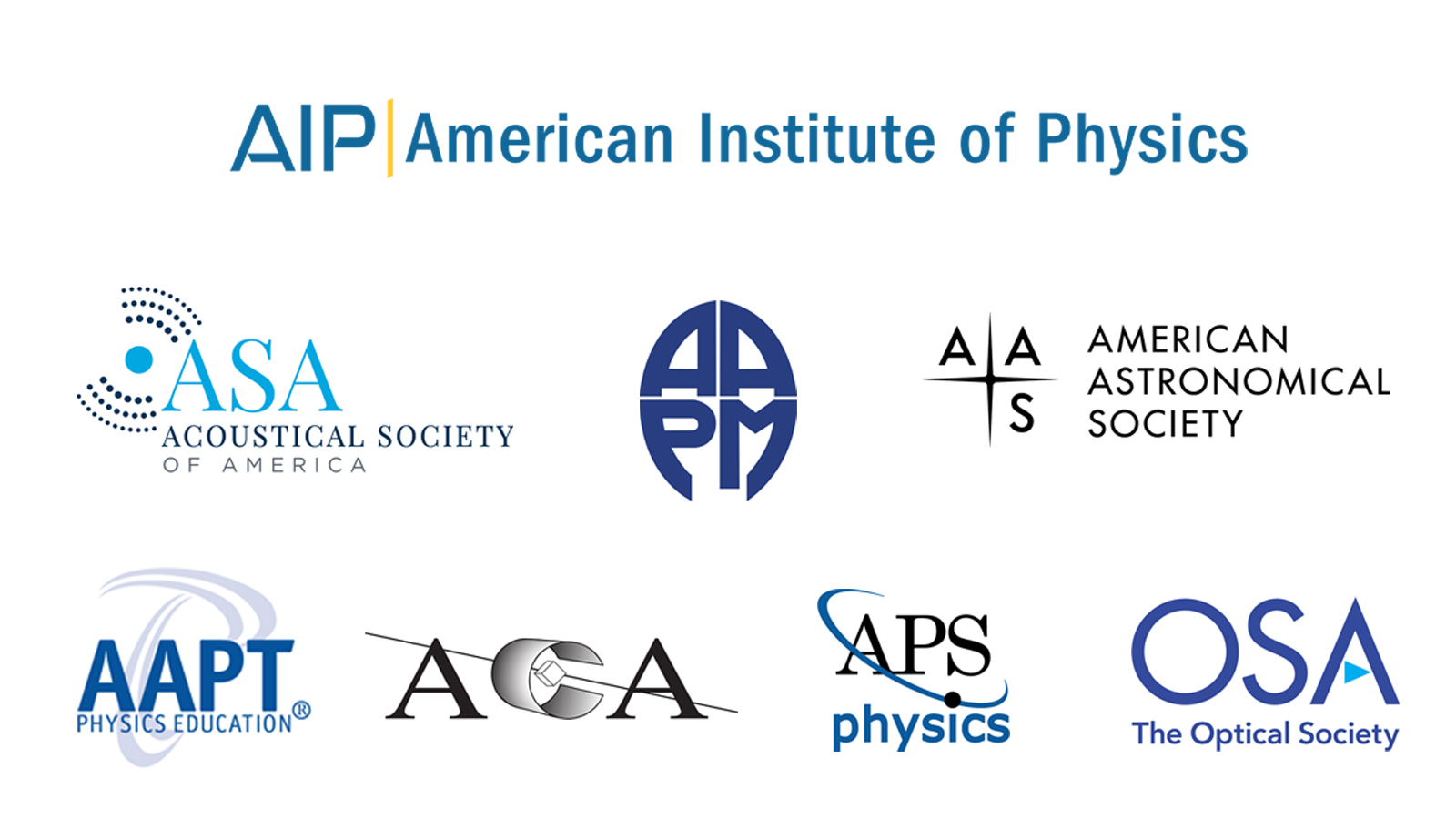 The executive leadership of the American Institute of Physics and seven of its Member Societies have joined more than 1,500 other leaders in signing the CEO Action for Diversity and Inclusion pledge, recommitting their organizations to advance diversity and inclusion in the workplace. The pledge, currently signed by CEOs across 85 industries, was created by CEO Action for Racial Equality, a fellowship to advance racial equity through public policy.