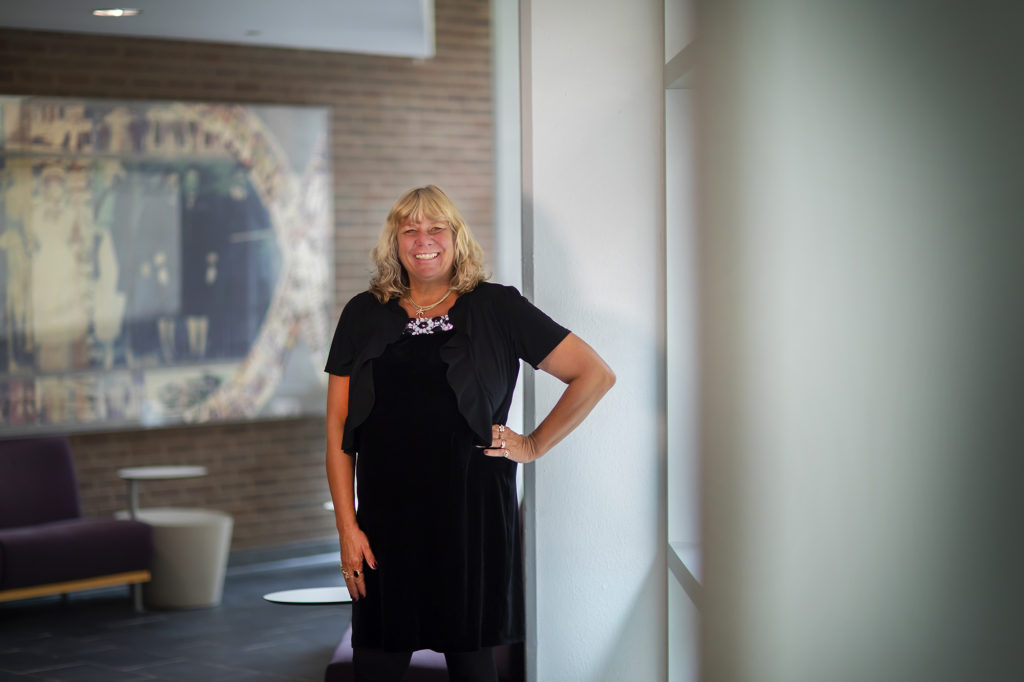 PHILADELPHIA (October 7, 2019) – The benefits of breastfeeding for both mother and child are well-recognized, including for late preterm infants (LPI). But because LPI do not have fully developed brains, they may experience difficulties latching and/or sustaining a latch on the breast to have milk transfer occur. This means that these infants are at high risk for formula supplementation and/or discontinuation of breastfeeding. Without human milk, these infants lose a critical component for protection and optimal development of their brains.

A first-of-its-kind study from the University of Pennsylvania School of Nursing (Penn Nursing) describes the positive human milk and breastfeeding outcomes in a program of care at the Children’s Hospital of Pennsylvania for LPI born with myelomeningocele (MMC) which is also known as Spina Bifida. MMC is a condition in which the infant’s backbone and spinal canal do not close before birth and it is one of the most common defects in the United States.

By using a unique transition-to-breast pathway program, a majority of the infants in the study were feeding unfortified material human milk at discharge. The pathway includes a personalized prenatal nutrition (lactation) consult for all mothers in the prenatal care program, which focuses on human milk as a medical intervention and the unique needs of the infant with MMC.  The program also includes, among other things, early and frequent pumping to establish milk supply and skin-to-skin contact from birth, as well as the option for parents to have their infants supplemented with Pasteurized Donor Human Milk (PDHM) versus traditional formula. By having families have access to PDHM, we can keep the babies having an exclusive human milk diet which is better for the newborn’s gut integrity. PDHM is used as a bridge to mom’s own milk and can help parents reach their personal breastfeeding goals.

The study, “Human Milk and Breastfeeding Outcomes in Infants With Myelomeningocele,” provides details about the pathway and has been published in the journal Advances in Neonatal Care. Co-author of the article is Elizabeth Froh, PhD, RN, of Children’s Hospital of Pennsylvania.