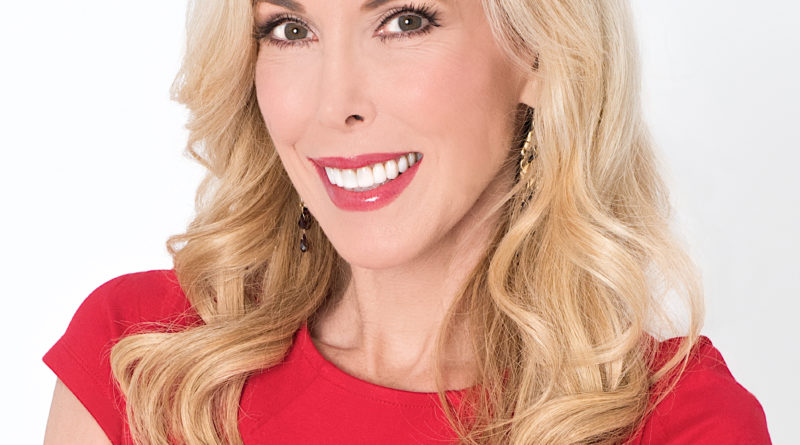 WHO: Kim Campbell, Alzheimer’s disease advocate and widow of Grammy Hall of Fame and Award-winning music legend Glen Campbell; and ANA President David Holtzman, MD, ANA President, Professor and Chairman of the Department of Neurology at the Washington University School of Medicine. The keynote address for the American Neurological Association’s 2019 Annual Meeting. Ms. Campbell will offer the caregiver perspective during the Presidential Symposium on “Dominantly Inherited and Late-Onset Alzheimer’s Disease” chaired by Dr. Holtzman.

Married to Glen Campbell for 34 years until his death from complications of Alzheimer’s disease in August 2017 at age 81, Ms. Campbell will describe the insights gained during her family’s extraordinary journey. Glen Campbell was diagnosed with Alzheimer’s disease in January 2011 and entered a long-term memory care community in 2014. In between, the couple toured the United States performing with his band, which included their children Cal, Shannon, and Ashley. The tour was captured in the acclaimed 2014 documentary Glen Campbell: I’ll Be Me, directed by filmmaker James Keach. Ms. Campbell is founder of the Kim and Glen Campbell Foundation for the research of music as medicine; author of CareLiving.org, a blog providing resources and inspiration to other caregivers; and an honorary faculty member of the University of Maryland, Baltimore County’s Erickson School, connecting aging services research with industry leaders.

About ANA2019 The 144th Annual Meeting of the American Neurological Association (ANA) will be held October 13–15, 2019 at the Marriott St. Louis Grand, with a Pre-Meeting Symposium on October 12 on Brain-Computer Interfaces in Neurological Disease. More than 900 of the nation’s top academic neurologists and neuroscientists, as well as students, trainees, and international professionals, will convene to share three days of research at the forefront of neurology and neuroscience. A “Highlights of the Meeting” roundtable will be held for media on October 15. A detailed Advance Program is online. Follow the meeting live using #ANA2019 on Twitter @TheNewANA1, on Facebook @AmericanNeurologicalAssociation, or on Instagram @ananeurology.

About the American Neurological Association (ANA) From advances in stroke and dementia to movement disorders and epilepsy, the American Neurological Association has been at the vanguard of research since 1875 as the premier professional society of academic neurologists and neuroscientists devoted to understanding and treating diseases of the nervous system. Its monthly Annals of Neurology is among the world’s most prestigious medical journals, and the ANA’s Annals of Clinical and Translational Neurology is an online-only, open access journal providing rapid dissemination of high-quality, peer-reviewed research related to all areas of neurology. The acclaimed ANA Annual Meeting draws faculty and trainees from the top academic departments across the U.S. and abroad for groundbreaking research, networking, and career development. For more information, visit www.myana.org or follow @TheNewANA1 on Twitter, @AmericanNeurologicalAssociation on Facebook, or @ananeurology on Instagram.