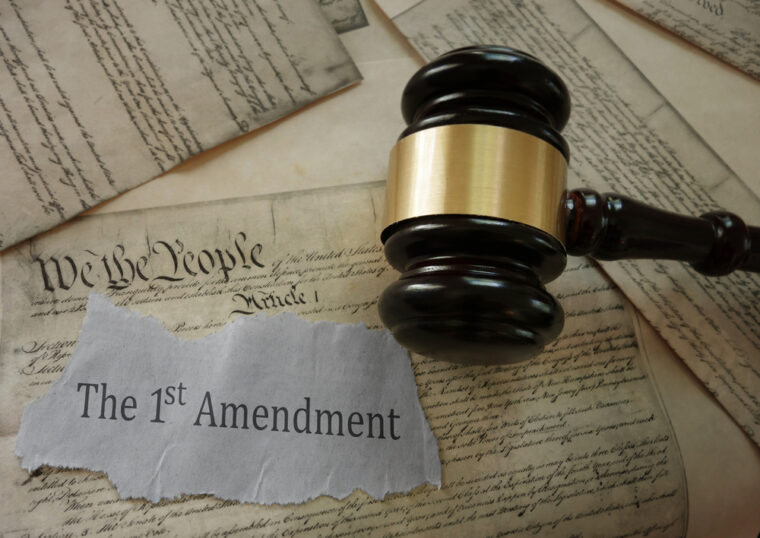 CCTV criticized Silver’s stance by saying, “We believe that any remarks that challenge national sovereignty and social stability are not within the scope of freedom of speech.”

But Gregory Magarian, the Thomas and Karole Green Professor of Law at Washington University in St. Louis, has a different interpretation. “Under principles of free speech, anyone — such as CCTV — is entitled to hold their view of anything, including the scope of freedom of speech,” he said. “However, CCTV’s view is completely at odds with the understanding of free speech embodied in our First Amendment.

“The right to challenge ‘national sovereignty’ is at the heart of our Constitution’s protection for free speech,” Magarian said. “Americans are free to challenge the government’s authority even to the extent of advocating revolution.”

In fairness to CCTV, he said, the U.S. Supreme Court has in recent years moved the First Amendment closer to CCTV’s notion of free speech.

The court’s shift reminds us that “the scope of freedom of speech” is always contested, Magarian said.

“The foundations of our First Amendment tradition mandate robust protection for words ‘that challenge national sovereignty and social stability,’” he said. “Sustaining those foundations requires defending them against enemies of free speech, foreign and domestic.”