After initially resisting demands to remove users criticizing the Indian government from its platform, Twitter blocked hundreds of accounts this

“Learning About Liberty: Facilitating First Amendment Engagement Among American University Students” is a new report by the Free Speech Center at Middle Tennessee State University that finds that college students don’t know much about their First Amendment freedoms, but their professors can help address that gap.

Ken Paulson, director of the Free Speech Center, at Middle Tennessee State University, is available to provide expertise on how

Ken Paulson, director of the Free Speech Center at Middle Tennessee State University is available to explain the Bill of

Using a host of diverse voices, the awareness campaign seeks to help more citizens better understand all of their five freedoms under the First Amendment as protests continue across the country against racial injustice.

President Trump signed an executive order May 28 that challenges the scope of Section 230 of the Communications Decency Act. The order

END_OF_DOCUMENT_TOKEN_TO_BE_REPLACED 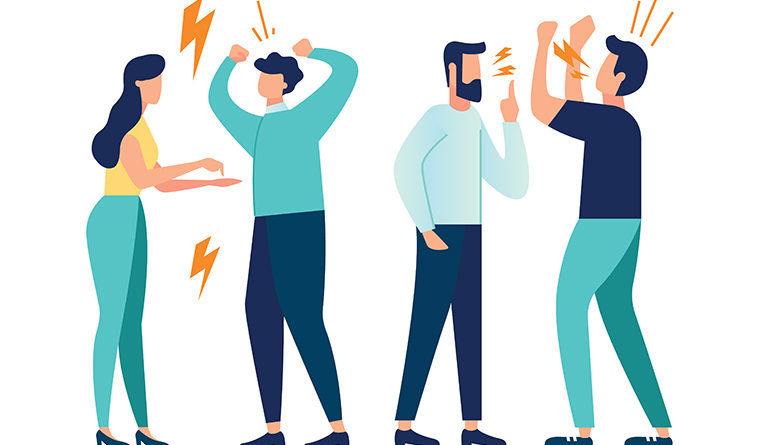 In our current climate of sometimes intense vitriol, reappropriation — by which a group of people reclaims words or artifacts that were previously used in a way disparaging of that group — can tame uncivil discourse, finds a new study by political scientists and a law professor at Washington University in St. Louis.

END_OF_DOCUMENT_TOKEN_TO_BE_REPLACED 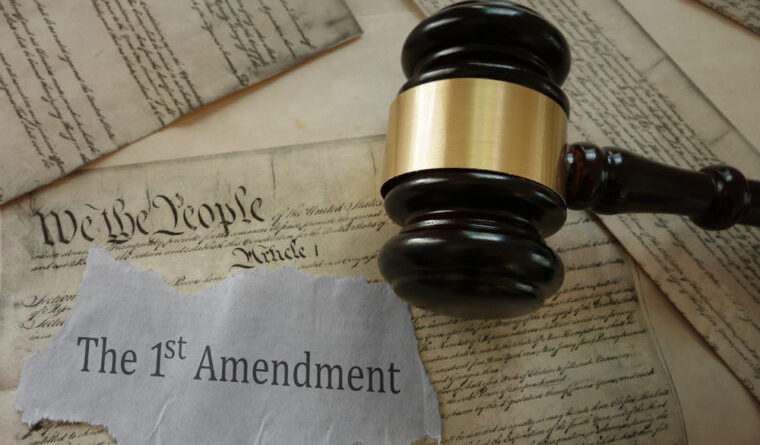