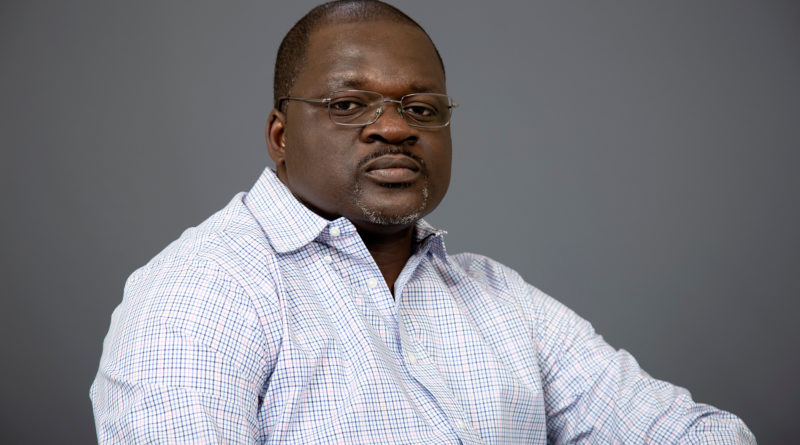 ALBANY, N.Y. (Oct. 25, 2019) – A UAlbany physicist is available for comment on Google’s claim that the company has achieved “quantum supremacy” with its latest machine.

According to a report published on Wednesday by the scientific journal Nature, the team of researchers has designed a quantum processor called Sycamore that can perform a computational task that a classical supercomputer would need 10,000 years to complete.

Herbert Fotso, an assistant professor of physics in the College of Arts and Sciences, can speak to the significance of the achievement from an industry perspective.

Not only do quantum computers surpass state-of-the-art classical computers in terms of speed and storage, but they also have the potential to disrupt all currently used encryption methods, according to Fotso, who studies the cybersecurity risks associated with the technology.

“Quantum computers are not just faster computers; they enable an entirely different approach to performing calculations,” Fotso said. “In the realm of quantum physics there are some incredible and surprising phenomena that, if harnessed, would allow us to solve some interesting and formerly unsolvable problems.”

Fotso’s research focuses on theoretical and computational condensed matter physics. Listen to an audio sample or read more on his work.