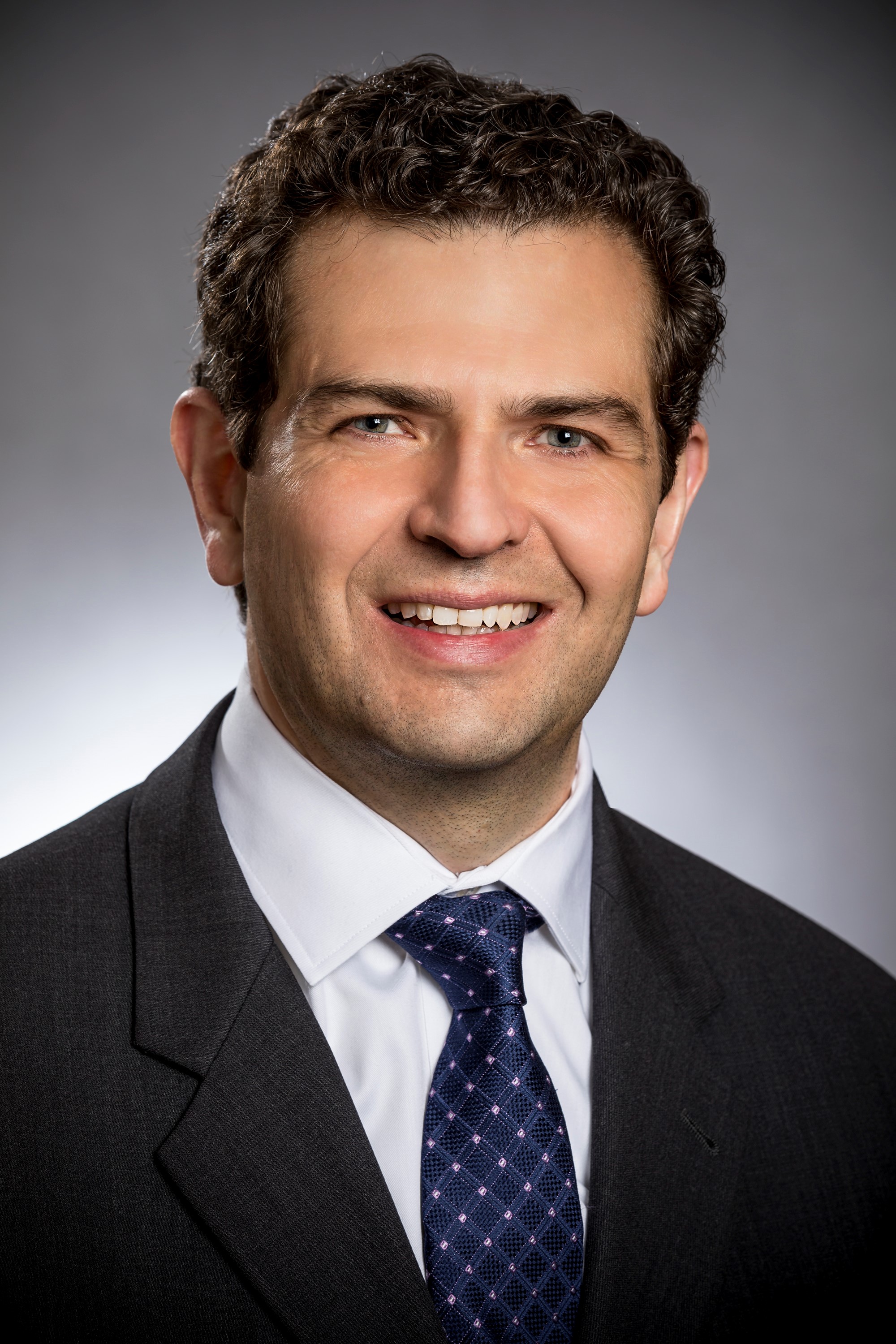 A new type of immunotherapy treatment for metastatic non-small cell lung cancer (NSCLC) is being tested by Missak Haigentz, Jr., MD,  medical director of hematology and oncology for Atlantic Health System. Early results appear promising in this phase 1/2 clinical trial of ADXS-503 being developed by Advaxis, Inc., a new type of cancer therapy which targets “hotspot” mutations that commonly occur in specific cancer types, both by itself and in combination with immunotherapy Keytruda® (pembrolizumab), which is commonly used to treat this type of lung cancer.

“I find these results very encouraging, although they are early,” said Dr. Haigentz, who also serves as principal investigator for the Atlantic Health Cancer Consortium, the only New Jersey-based National Cancer Institute Community Oncology Research Program (NCORP).  “New treatments are urgently needed for this form of cancer.”

Examination of biomarkers (molecular indicators of disease) showed activation of two types of immune system T cells, which are known to fight cancer cells, with new CD8+ T cells generated in all seven patients evaluated.  Both as a standalone treatment and in combination with pembrolizumab, ADXS-503 appeared safe and well tolerated with no toxicities at the dosage given.

Based on the latest data, the company has decided to expand the study.

“We are excited with the outcomes in these very early stages of the evaluation of the combination therapy ADXS-503 + pembrolizumab in patients failing pembrolizumab as a potential new therapeutic option for patients failing a checkpoint inhibitor,” said Andres A. Gutierrez , MD, PhD, chief medical officer & EVP, Advaxis, Inc.  “Based on our promising early results, we are planning to expand Part B to further characterize the potential clinical benefit in patients, as well as the opening of Part C, as a first-line therapy next month.”

ADXS-503 is part of Advaxis’ ADXS-HOT cancer immunotherapy program, which uses the company’s proprietary Lm technology (listeria monocytogenes bacteria) to target hotspot cellular mutations by mimicking infection and redirecting the immune system’s response against the cancer.  Pembrolizumab is an anti-PD-1 (anti-programmed death receptor-1) immunotherapy known as a checkpoint inhibitor.  These drugs inactivate “checkpoints” on certain immune cells in order to stimulate an immune response against the cancer.

Atlantic Health System Cancer Care offers an unparalleled network of cancer specialists and resources for more than 70,500 patients annually through its flagship Carol G. Simon Cancer Center at Morristown and Overlook medical centers, as well as its comprehensive oncology programs at Chilton, Hackettstown and Newton medical centers. With more than 250 cancer specialists and medical professionals, all five hospitals and Atlantic Medical Group have been recognized nationally for their role in advancing the fight against cancer.

Atlantic Health System has a long-standing tradition of providing exceptional patient outcomes and experiences. Home to seven award-winning hospitals including Morristown Medical Center, the number one hospital in NJ according to U.S. News & World Report, Castle Connolly and Newsweek’s World’s Best Hospitals, the system has been ranked first in New Jersey in consumer preference by Monigle and first among health systems in New Jersey as a “best workplace” by both Modern Healthcare and Fortune Magazine.

Powered by a passionate workforce of 17,000 team members and 4,800 affiliated physicians dedicated to building healthier communities, Atlantic Health System serves more than half of the state of New Jersey, including 11 counties and 4.9 million people. The system provides care for the full continuum of health needs across a wide array of settings, including Atlantic Medical Group, one of the largest multi-specialty practices in New Jersey with more than 1,000 physicians and providers, 12 urgent care centers, Atlantic Rehabilitation Institute, Atlantic Home Care and Hospice and Atlantic Anywhere’s Virtual Visits. Facilitating connections between these services on both land and air is the transportation fleet of Atlantic Mobile Health.

With a clear sense of purpose and an unparalleled culture, Atlantic Health System attracts top leaders in the field of health care, from CEO Brian Gragnolati, who was Chairman of the American Hospital Association in 2019, to the numerous team members who serve as leaders across national clinical associations and research entities.

Advaxis, Inc. a publicly-traded, clinical-stage biotechnology company (Nasdaq: ADXS) focused on the discovery, development and commercialization of proprietary Lm-based antigen delivery products. These immunotherapies are based on a platform technology that utilizes live attenuated Listeria monocytogenes (Lm) bioengineered to secrete antigen/adjuvant fusion proteins. These Lm-based strains are believed to be a significant advancement in immunotherapy as they integrate multiple functions into a single immunotherapy and are designed to access and direct antigen presenting cells to stimulate anti-tumor T cell immunity, activate the immune system with the equivalent of multiple adjuvants, and simultaneously reduce tumor protection in the tumor microenvironment to enable T cells to eliminate tumors.