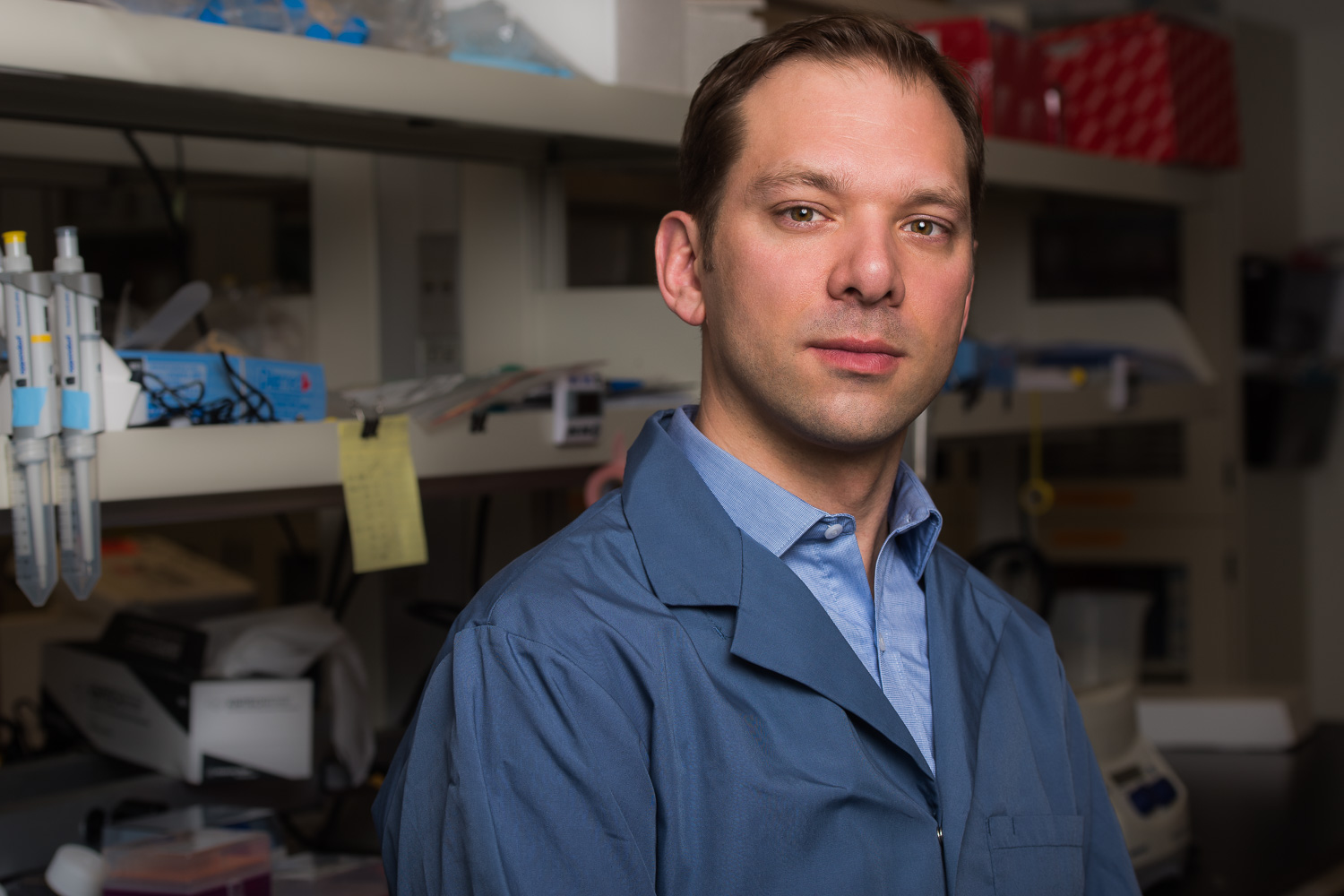 Researchers identified a set of cis-regulatory elements – namely enhancers and the promoter – in the non-coding region of the genome, which affect the expression of FOXA1 gene, one of the major drivers or oncogenes involved in prostate cancer development.

FOXA1 has long been recognized as playing an important role in malignancy, but it is one of the most challenging targets for drug development in cancer.

Often termed “undruggable,” it is extremely difficult to inhibit due to its lack of easily accessible “pockets” for small molecule therapies to slip into to break the deadly uncontrolled cell growth leading to cancer.

Scientists the world over are looking at different ways to target FOXA1, since it is implicated in many  cancers including breast, prostate, lung, thyroid and esophageal squamous cell carcinomas.

“To track a tumour, we also have to look at the non-coding space in its DNA because that’s where gene expression – the switching on or off of a gene – happens,” explains Dr. Mathieu Lupien, Senior Scientist at Princess Margaret Cancer Centre and the senior author of this latest research.

Dr. Lupien, who is also an assistant professor with the University of Toronto’s Department of Medical Biophysics, is one of the first researchers to realize that hidden amongst the non-coding DNA are crucial elements that not only control the activity of thousands of genes, but also play a major role in many diseases. Exploring this area could provide important sequencing clues for potential cures.

“Because of the difficulties in targeting FOXA1 with drugs, we had to find alternative targets to block its function,” says Dr. Lupien. “We found these targets by identifying regulatory elements in the non-coding DNA required for FOXA1 expression.”

This allows us to expand our tool kit of potential therapies against prostate cancer, adds Dr. Lupien, because this regulatory web represents a more precise target against cancer.

Prostate cancer is the second most commonly diagnosed malignancy among men worldwide, with an estimated 1.3 million new cases worldwide in 2018.

Treatments typically fail in 30 per cent of patients within 10 years, resulting in cancer spreading to other sites. Despite the efficacy of anti-androgen therapies for metastatic cancer, recurrence ultimately develops into a lethal cancer. This spurs our need to improve our biological understanding of how prostate cancer develops, and to find novel strategies to treat patients.