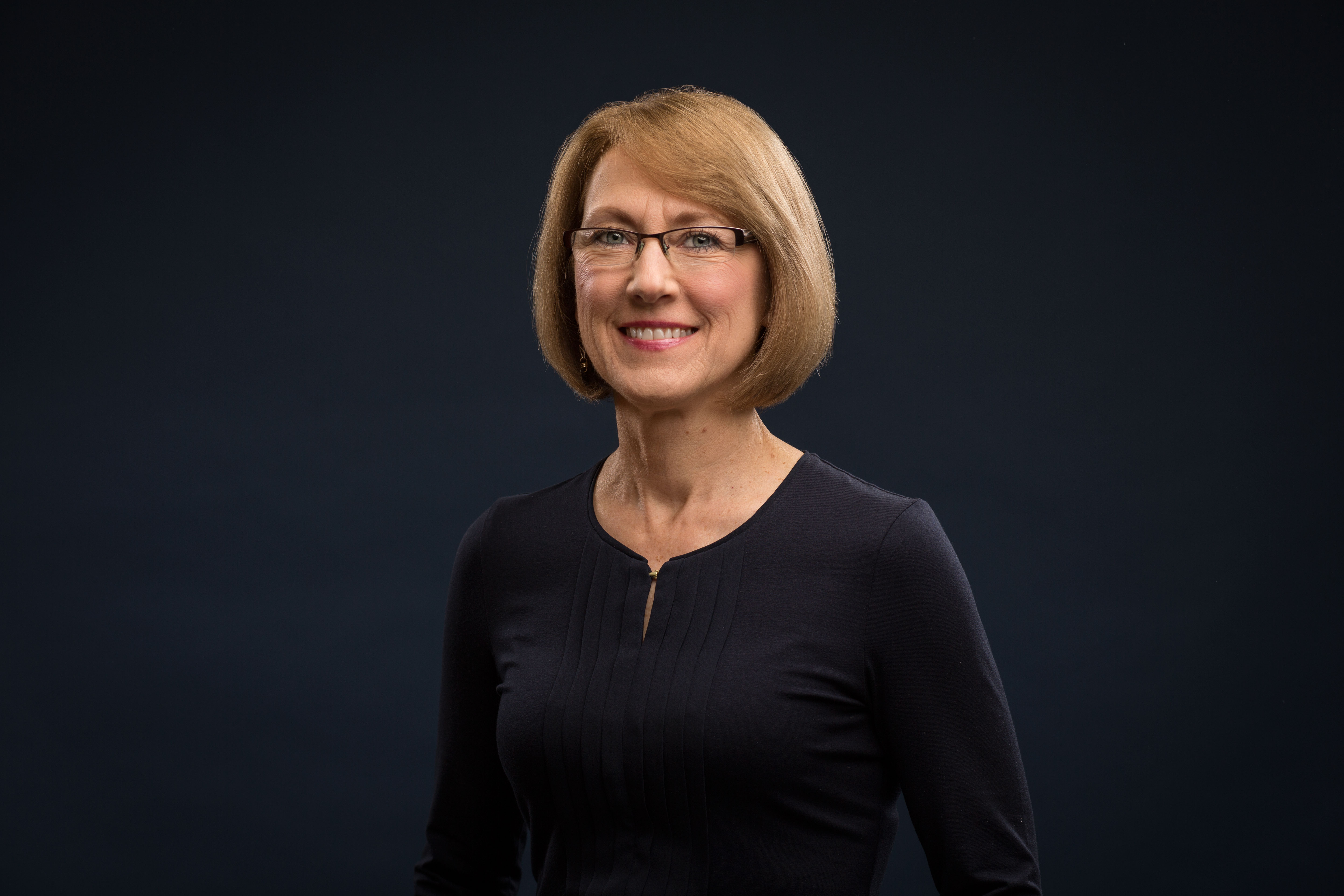 A national study from the Center for Home Care Policy & Research at the Visiting Nurse Service of New York, in collaboration with the University of Pennsylvania School of Nursing (Penn Nursing), shows that the combination of early home health nursing and at least one outpatient physician visit in the first week after hospital discharge reduced the risk of 30-day hospital readmission for sepsis patients by seven percentage points. The investigators concluded that the combination of home nursing visits and early physician follow-up facilitates a coordinated care plan and early surveillance for new or recurrent problems.

“Our findings support integrated care management, including scheduling physician follow-up before discharge rather than recommending that patients schedule their own follow-up, as well as a clear communication that this is a sepsis survivor so HHC can activate early attention,” said Kathryn Bowles, PhD, FAAN, FACMI, van Ameringen Chair in Nursing Excellence, and the study’s co-principal investigator. “If translated nationally, this operational strategy could complement national and state initiatives to improve the acute and PAC outcomes of sepsis survivors.” “Our study revealed much room for improvement as only 28.1% of sepsis survivors transitioned to HHC received this intervention.”

The researchers’ findings have been published in the August issue of Medical Care in an article “Does Early Follow-Up Improve the Outcomes of Sepsis Survivors Discharged to Home Health Care?”