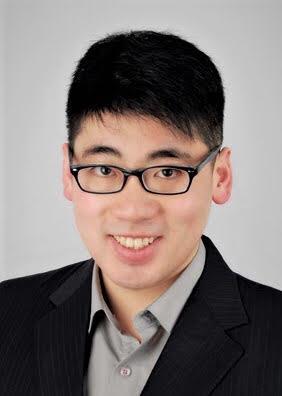 Zhang, an assistant professor in NYU’s Department of Physics, is a pioneer in the study of quantum systems—the behavior of large numbers of interacting ions. His five-year grant totals approximately $750,000.

“Supporting our nation’s most talented and creative researchers in their early career years is crucial to building America’s scientific workforce and sustaining America’s culture of innovation,” said Secretary of Energy Rick Perry in announcing this year’s Early Career Award recipients. “We congratulate these young researchers on their significant accomplishments to date and look forward to their achievements in the years ahead.”

Zhang’s work with ions—atoms with electrical charges—is significant because quantum systems, his area of focus, can solve problems of great scientific interest that cannot be addressed with other methods—conventional digital computers. This is because trapped ions evolve according to the rules of quantum mechanics, enabling new types of information processing, known as quantum computing and quantum simulations.

The Early Career Awards, now in their 10th year, are “designed to bolster the nation’s scientific workforce by providing support to exceptional researchers during the crucial early career years, when many scientists do their most formative work,” the DOE said in its announcement.

To be eligible for the DOE award, a researcher must be an untenured, tenure-track assistant or associate professor at a U.S. academic institution or a full-time employee at a DOE national laboratory, who received a Ph.D. within the past 10 years.

A list of the 73 awardees, their institutions, and titles of research projects is available on the Early Career Research Program webpage https://science.osti.gov/early-career.