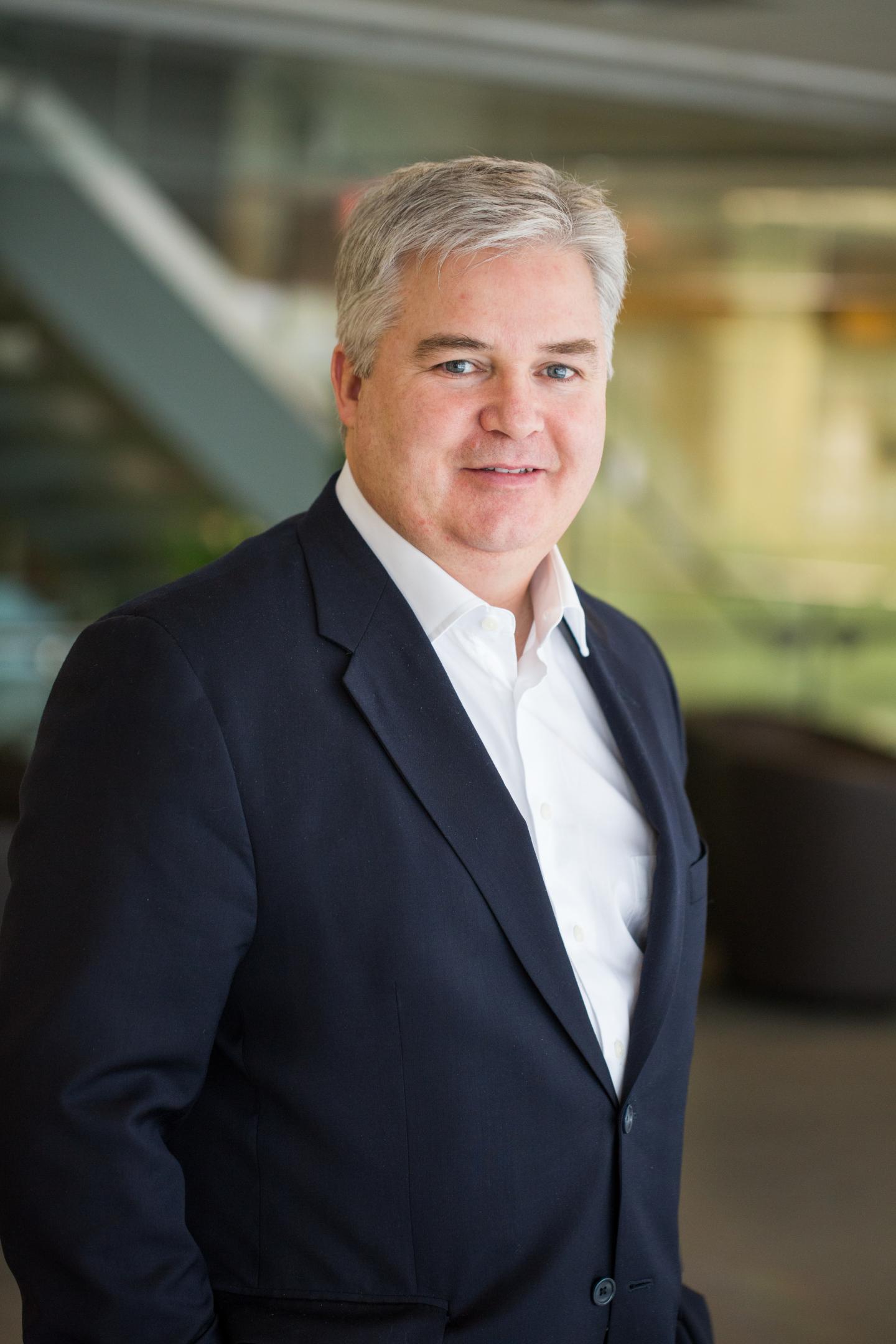 Hamilton, ON (August 15, 2019) – Canadian researchers have discovered that covert – or ‘silent’ – strokes are common in seniors after they have elective, non-cardiac surgery and double their risk of cognitive decline one year later.

While an overt stroke causes obvious symptoms, such as weakness in one arm or speech problems that last more than a day, a covert stroke is not obvious except on brain scans, such as MRI. Each year, approximately 0.5 per cent of the 50 million people age 65 years or greater worldwide who have major, non-cardiac surgery will suffer an overt stroke, but until now little was known about the incidence or impacts of silent stroke after surgery.

The results of the NeuroVISION study were published today in

“We’ve found that ‘silent’ covert strokes are actually more common than overt strokes in people aged 65 or older who have surgery,” said Dr. PJ Devereaux, co-principal investigator of the NeuroVISION study. Dr. Devereaux is a cardiologist at Hamilton Health Sciences (HHS), professor in the departments of health research methods, evidence, and impact, and medicine at McMaster University, and a senior scientist at the Population Health Research Institute of McMaster University and HHS.

Dr. Devereaux and his team found that one in 14 people over age 65 who had elective, non-cardiac surgery had a silent stroke, suggesting that as many as three million people in this age category globally suffer a covert stroke after surgery each year.

NeuroVISION involved 1,114 patients aged 65 years and older from 12 centres in North and South America, Asia, New Zealand, and Europe. All patients received an MRI within nine days of their surgery to look for imaging evidence of silent stroke. The research team followed patients for one year after their surgery to assess their cognitive capabilities. They found that people who had a silent stroke after surgery were more likely to experience cognitive decline, perioperative delirium, overt stroke or transient ischaemic attack within one year, compared to patients who did not have a silent stroke.

“Over the last century, surgery has greatly improved the health and the quality of life of patients around the world,” said Dr. Marko Mrkobrada, an associate professor of medicine at University of Western Ontario and co-principal investigator for the NeuroVISION study. “Surgeons are now able to operate on older and sicker patients thanks to improvements in surgical and anesthetic techniques. Despite the benefits of surgery, we also need to understand the risks.”

“Vascular brain injuries, both overt and covert, are more frequently being detected, recognized and prevented through research funded by our Institute and CIHR,” says Dr. Brian Rowe, scientific director of the Institute of Circulatory and Respiratory Health, Canadian Institutes of Health Research (CIHR). “The NeuroVISION Study provides important insights into the development of vascular brain injury after surgery, and adds to the mounting evidence of the importance of vascular health on cognitive decline. The results of NeuroVISION are important and represent a meaningful discovery that will facilitate tackling the issue of cognitive decline after surgery.”

The NeuroVISION study was led by the Population Health Research Institute of Hamilton Health Sciences and McMaster University in Hamilton, Ontario, Canada. The co-principal investigators of the study were Drs. Marko Mrkobrada and PJ Devereaux.

After the embargo lifts, the paper may be found at: