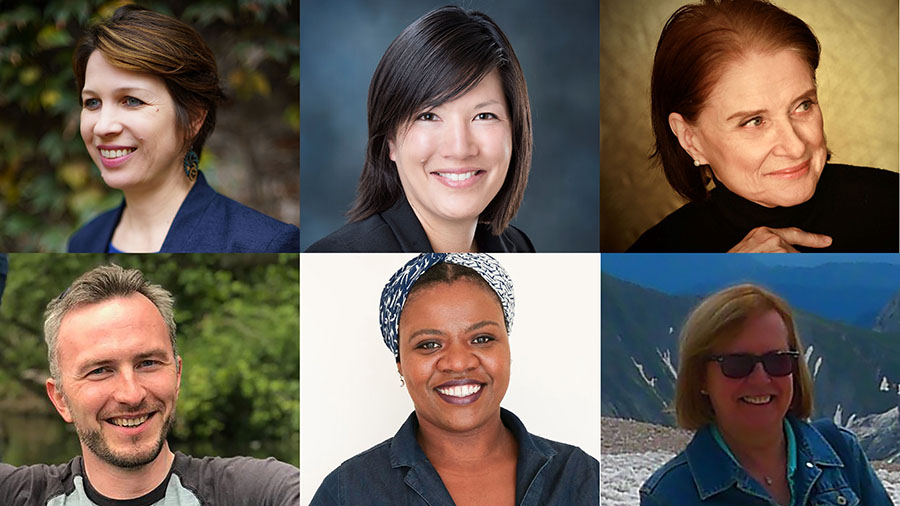 The first lecture in the series will be held Sept. 30 and will be streamed online with an interactive question-and-answer period after the talk. The series is normally hosted at the American Center for Physics in College Park, Maryland, but due to the coronavirus pandemic, the presenters and audience will be connected through a webinar.

Those who wish to watch the lectures can find registration information on the AIP History Programs website. The talks will be archived on the History Center YouTube channel for later watching.

The series is named after Lyne Starling Trimble, who held patents for a number of color reproduction systems and was an innovative chemist. The series was initially endowed from by Virginia Trimble, daughter of Lyne Trimble and an accomplished astronomer, who has published more than 900 works in astronomy, astrophysics, science history, and scientometrics.

About American Institute of Physics

The American Institute of Physics (AIP) is a 501(c)(3) membership corporation of scientific societies. AIP pursues its mission—to advance, promote, and serve the physical sciences for the benefit of humanity—with a unifying voice of strength from diversity. In its role as a federation, AIP advances the success of its Member Societies by providing the means to pool, coordinate, and leverage their diverse expertise and contributions in pursuit of a shared goal of advancing the physical sciences in the research enterprise, in the economy, in education, and in society. In its role as an institute, AIP operates as a center of excellence using policy analysis, social science, and historical research to promote future progress in the physical sciences