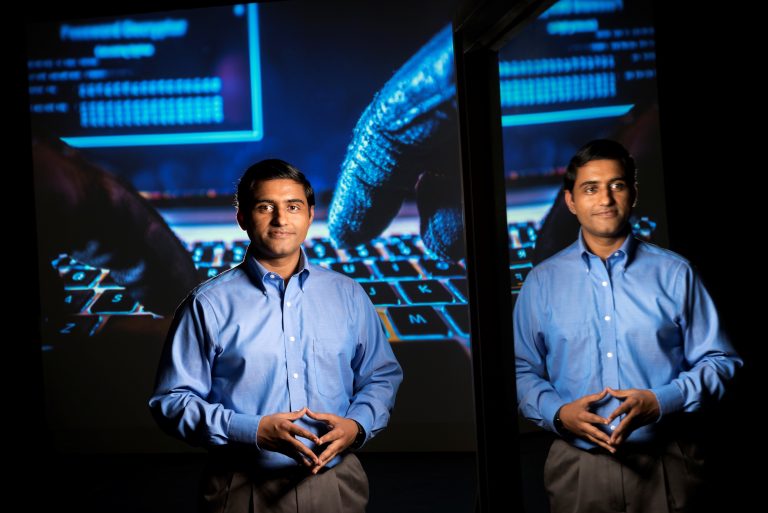 In partnership with Kairos Research, the University of Arkansas at Little Rock has been awarded a contract from the U.S. Office of Naval Research to develop a web-based tool and app to detect bot accounts on Twitter.

Dr. Nitin Agarwal, Jerry L. Maulden-Entergy Endowed Chair and Distinguished Professor of Information Science at UA Little Rock and director of the Collaboratorium for Social Media and Online Behavioral Studies (COSMOS), will receive a funding of $75,000 out of the $140,000 contract.

Bots are synthetic accounts designed to mimic human behavior and influence opinion on social media. While bots can be used for mundane jobs like indexing a search engine, malicious bots can spread fake news and other forms of misinformation.

To combat this problem, Dr. Agarwal and his team will develop and test a retrainable algorithm that performs bot detection, characterization, and threat assessment using Twitter data.

Dr. Agarwal, who studies the evolution of bots and their coordination tactics, said “it is critical to advance the research on bot detection as malicious bots can affect our beliefs and behaviors.”

UA Little Rock and Kairos will then develop a Twitter Follower/Friend Assessment Tool (TWIFFA). TWIFFA will enable a Twitter user to automatically scan his or her network of followers and friends for suspected bot accounts, as well as characterize and track the threat level of suspected bots. Dr. Agarwal will work with Dr. Colin Widmer, a research scientist at Kairos Research.

“Identifying social media bots can be very challenging, especially since bot behaviors continue to evolve to better mimic human interactions online,” Widmer said. “At the same time, combatting bots has never been more urgent. While some types of bots, such as ad bots, are mostly benign, others are designed to spread propaganda and amplify polarization in social media dialogue.”

The TWIFFA project is funded through the Department of Defense Small Business Technology Transfer (STTR) Program, which aims to bring innovative new technologies to market by encouraging small businesses to partner with universities and other non-profit research institutions.