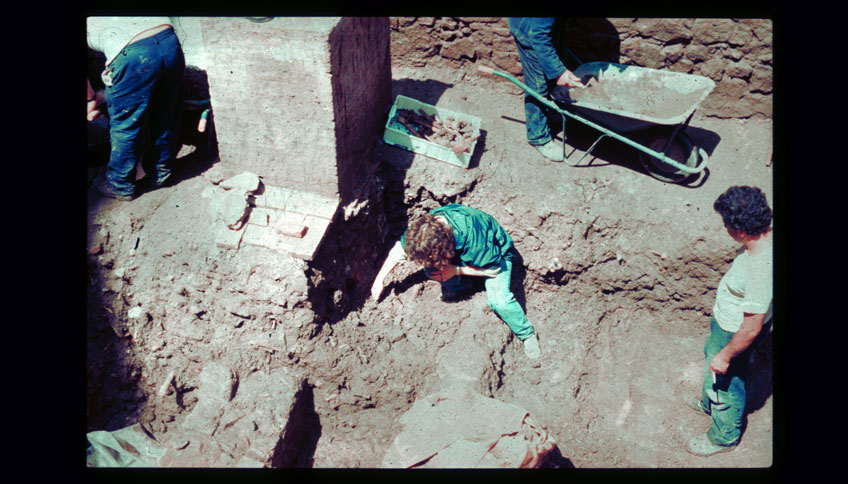 Scholars have been all over Rome for hundreds of years, but it still holds some secrets – for instance, relatively little is known about where the city’s denizens actually came from. Now, an international team led by Researchers from the University of Vienna, Stanford University and Sapienza University of Rome, is filling in the gaps with a genetic history that shows just how much the Eternal City’s populace mirrored its sometimes tumultuous history. 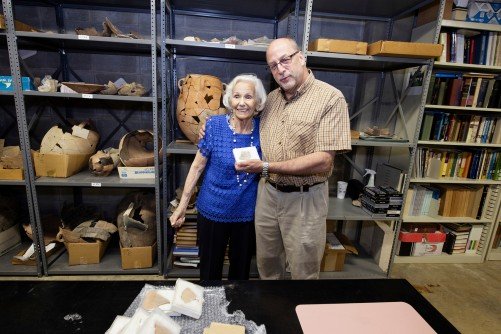 Contact: Allison Matthews STARKVILLE, Miss.—When Mississippi State’s founding director of the Cobb Institute of Archaeology first saw the ancient site of Machaerus—the place in modern-day Jordan near the Dead Sea where John the Baptist was imprisoned and beheaded by Herod…