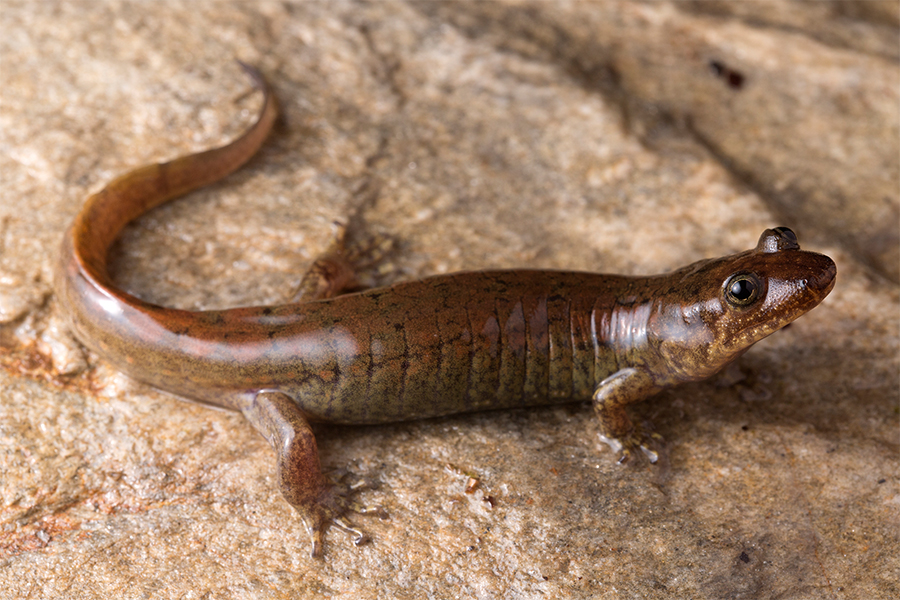 Three new species of black-bellied salamander have been discovered by a research team led by R. Alexander Pyron, the Robert F. Griggs Associate Professor of Biology at the George Washington University. The new salamanders, which are found in the southern Appalachian Mountains of the eastern United States, stem from black-bellied populations that were long considered to be a single species.

New research is transforming understanding of the Mountain State’s famous landscape – and identifying ways to preserve it.