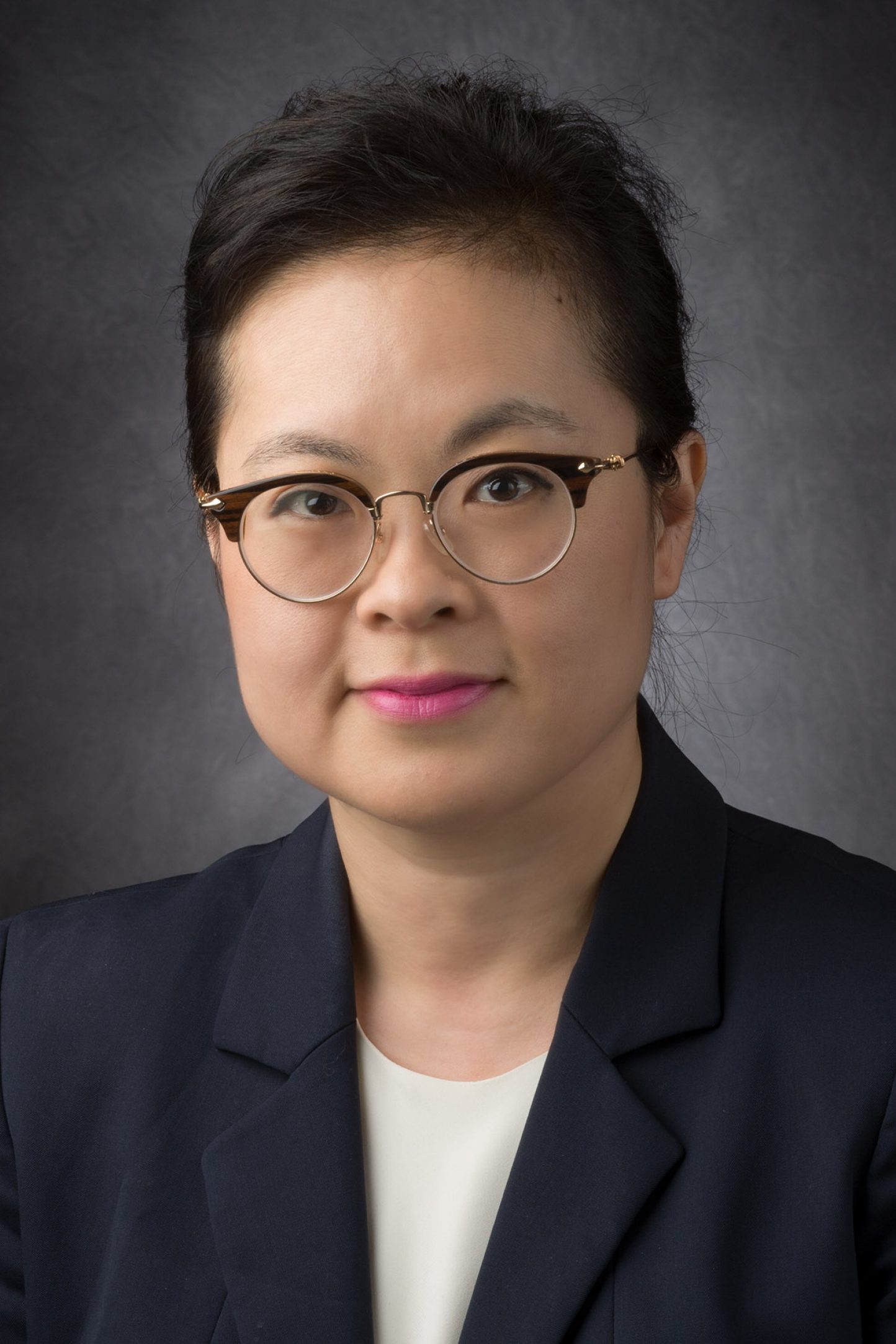 A team of researchers led by The University of Texas MD Anderson Cancer Center has developed a novel delivery system for messenger RNA (mRNA) using extracellular vesicles (EVs). The new technique has the potential to overcome many of the delivery hurdles faced by other promising mRNA therapies.

In the study, published today in Nature Biomedical Engineering, the researchers use EV-encapsulated mRNA to initiate and sustain collagen production for several months in the cells of photoaged skin in laboratory models. It is the first therapy to demonstrate this ability and represents a proof-of-concept for deploying the EV mRNA therapy.

“This is an entirely new modality for delivering mRNA,” said corresponding author Betty Kim, M.D., Ph.D., professor of Neurosurgery. “We used it in our study to initiate collagen production in cells, but it has the potential to be a delivery system for a number of mRNA therapies that currently have no good method for being delivered.”

The genetic code for building specific proteins is contained in mRNA but delivering mRNA within the body is one of the largest hurdles facing clinical applications of many mRNA-based therapies.

The current COVID-19 vaccines, which marked the first widespread use of mRNA therapy, use lipid nanoparticles for delivery, and the other primary delivery systems for genetic materials so far have been viral based. However, each of these approaches comes with certain limitations and challenges.

Extracellular vesicles are small structures created by cells that transport biomolecules and nucleic acids in the body. These naturally occurring particles can be modified to carry mRNAs, which gives them the benefit of innate biocompatibility without triggering a strong immune response, allowing them to be administered multiple times. Additionally, their size allows them to carry even the largest human genes and proteins.

In the current study, the research team used EV mRNA therapy to deliver COL1A1 mRNA, which encodes the collagen protein, into the skin cells of a laboratory model that mimics aging-damaged skin in humans. The EV mRNA was administered using a microneedle delivery system via a patch applied to the skin. This single injection improved collagen production and reduced wrinkle formation in the targeted area for two months.

While initiating collagen production in cells is a noteworthy achievement on its own, Kim said, this study opens the door for further evaluation of EV mRNA therapy as a viable platform for mRNA delivery.

“mRNA therapies have the potential to address a number of health issues, from protein loss as we age to hereditary disorders where beneficial genes or proteins are missing,” Kim said. “There is even the potential for delivering tumor-suppressing mRNA as a cancer therapy, so finding a new avenue to deliver mRNA is exciting. There is still work to be done to bring this to the clinic, but these early results are promising.”

This research was supported by an institutional fund from MD Anderson. A full list of collaborating authors and their disclosures can be found in the full paper here.