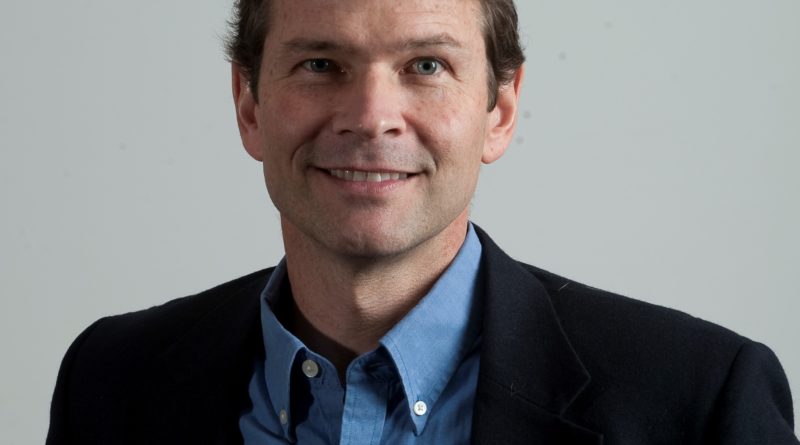 As record wildfires continue to burn in Australia, people are wondering about their long-term impacts, including on the environment. To address these questions, two environmental science experts at IUPUI — Indiana University’s premier urban research campus in downtown Indianapolis — are available to comment on conditions that led to the bushfires, as well as how the fires will affect human health and the planet.

Gabriel Filippelli, a professor in the Department of Earth Sciences at IUPUI, is a biogeochemist — focusing on the flow and cycling of elements and chemicals in the environment. This includes his work on pollutant distribution and exposure to human populations, and ways to engage communities to reduce their own exposures. Filippelli is also an affiliate of the Environmental Resilience Institute, funded through IU’s Prepared for Environmental Change Grand Challenge initiative. He directs IUPUI’s Center for Urban Health and is the editor-in-chief of GeoHealth.

Lixin Wang, an associate professor in the Department of Earth Sciences at IUPUI, researches biogeochemistry, ecohydrology and isotope hydrology. Before joining IUPUI, Wang worked as a researcher at Princeton University and the University of New South Wales in Australia.

For help facilitating an interview with Wang or Filippelli, contact Andrea Zeek at anzeek@iu.edu or 317-278-1703.