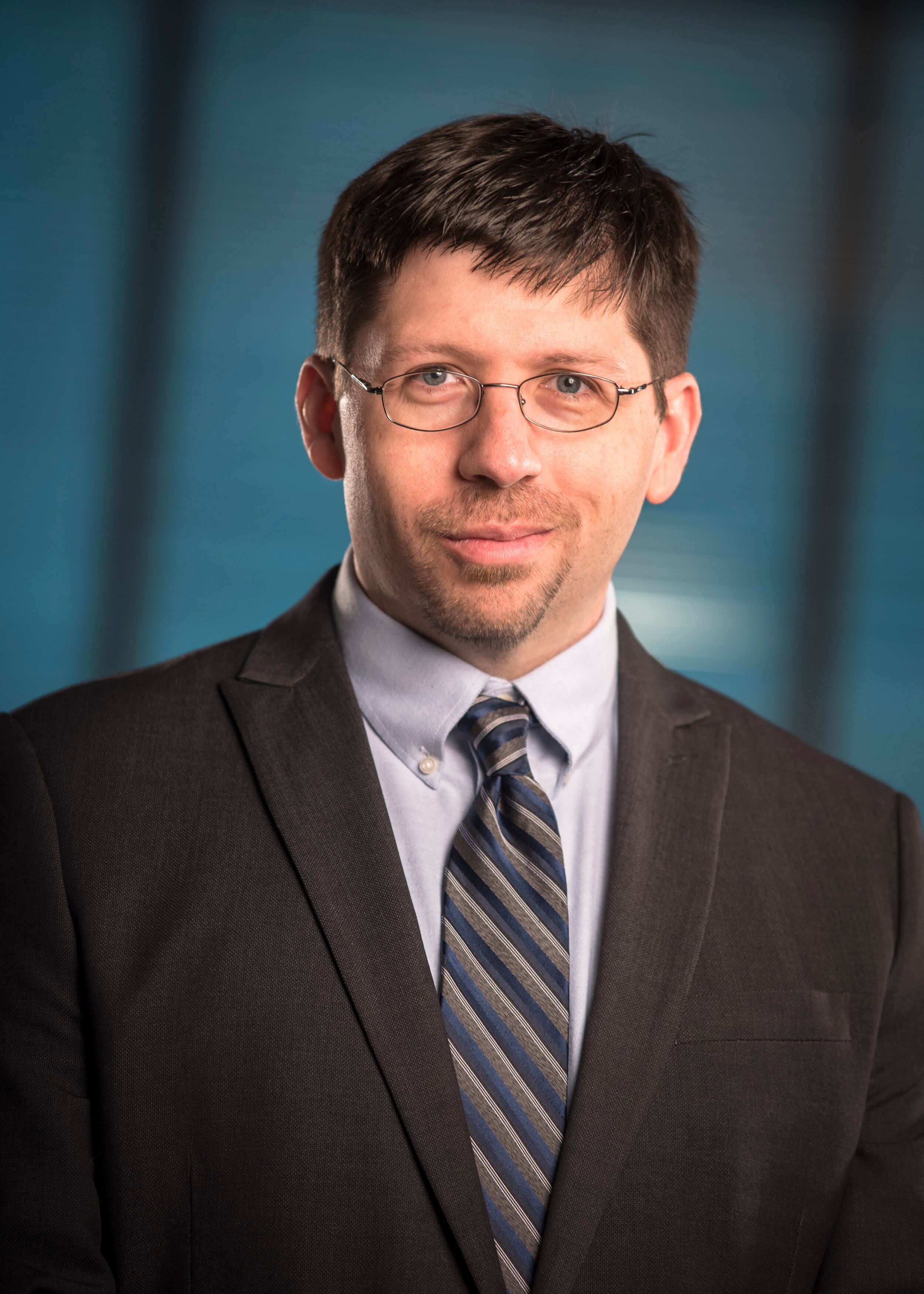 While the cancellation of a 600-mile natural gas pipeline project, stretching from Harrison County to North Carolina, will result in the loss of several thousand construction and engineering jobs, one West Virginia University economist says the bigger picture of the impact remains to be seen.

Brian Lego, research assistant professor in the WVU Bureau of Business and Economic Research, said the real economic impacts of the Atlantic Coast Pipeline’s cancellation will likely be felt to an even greater extent on the ability to develop Marcellus and Utica shale gas resources from extraction all the way through to downstream processing activities.

The $8 billion project, increased from $4 billion when it was announced in 2014, would have carried natural gas from wells in the Utica and Marcellus gas fields of West Virginia and into Virginia and North Carolina. Dominion Energy and Duke Energy cited “legal uncertainty” when they announced the cancellation of the project.

The energy companies faced repeated legal challenges and, just last month, they earned a victory in the Supreme Court over a permit from the U.S. Forest Service.

Lego believes they would have faced additional legal hurdles as well as the possibility of shifting federal regulatory scrutiny that could be influenced by election results in November.

Lego serves as the Bureau of Business and Economic Research’s economic forecaster.

Quotes and Comments
“Of the two big pipeline projects in West Virginia, this was the one that was at most risk (the other is the Mountain Valley Pipeline, a natural gas pipeline from southern Virginia to northwestern West Virginia). The delays hit ACP much harder. It was being subjected to additional court challenges that the MVP did not experience.”

“The initial project cost was $4 billion. That climbed up to $8 billion. It continued to rise because of delays, labor and materials costs, litigation and regulatory reviews. The two partners, Dominion and Duke, decided it was best to end it at this point. And also, given the deal with Berkshire Hathaway (which bought up Dominion’s natural gas transmission and storage assets), there may have been some impact on the decision on that, as well. We don’t know.”

“Once the pipeline would have resumed, there would have been a notable increase in construction activity across several counties in WV. And those are very high-paying, high skill-requirement construction and engineering jobs (in the six figures on an annualized basis), though many of those are temporary. Then there’s the add-on effect to the rural counites that would have received B&O taxes and other tax collections from compressor stations and other related activity. And, so you will see a loss of tax revenue that they would have had otherwise.”

“The real impact may be more about getting the gas from where it is to where it needs to be. In some regards, you have the resource-poor states that are looking to develop natural gas generation for residential and industrial uses. They don’t have the fuel themselves, so they need to get it from somewhere, whether it be West Virginia, Pennsylvania and Ohio and down to North Carolina and Virginia.”

“Beyond the extraction, if it becomes increasingly difficult to build pipelines and move natural gas from the well to industrial or other end market users, it could hamper the state’s and industry’s ultimate developmental potential. That could affect the slope of the state’s growth going forward.”

West Virginia University experts can provide commentary, insights and opinions on various news topics. Search for an expert by name, title, area of expertise, or college/school/department in the Experts Database at WVU Today.

Call 1-855-WVU-NEWS for the latest West Virginia University news and information from WVUToday.