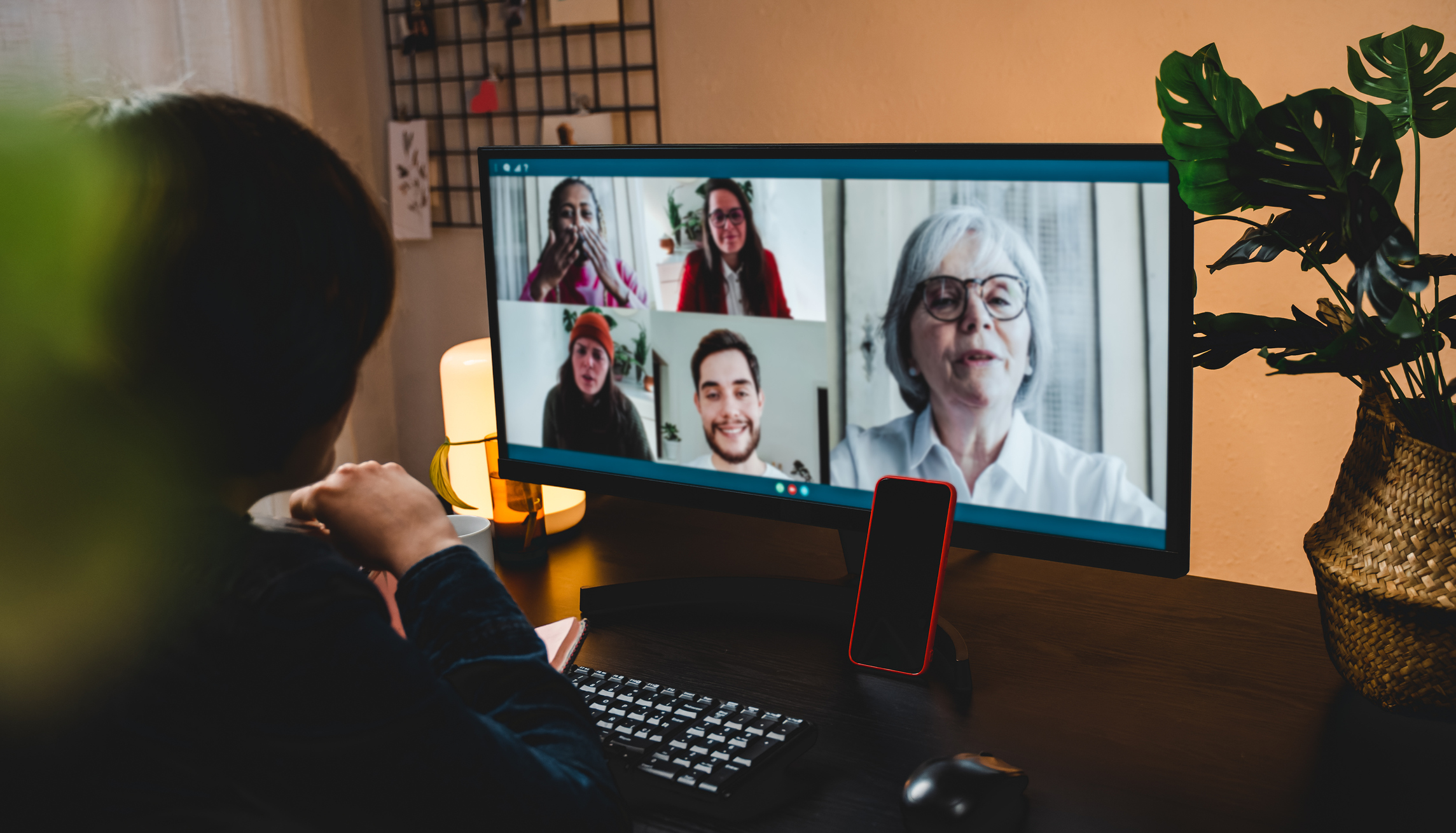 In two studies using nationally representative data from the National Health and Aging Trends Study gathered on thousands of Americans, researchers from the Johns Hopkins University School of Medicine and Bloomberg School of Public Health have significantly added to evidence that social isolation is a substantial risk factor for dementia in community-dwelling (noninstitutionalized) older adults, and identified technology as an effective way to intervene.

Collectively, the studies do not establish a direct cause and effect between dementia and social isolation, defined as lack of social contact and interactions with people on a regular basis. But, the researchers say, the studies strengthen observations that such isolation increases the risk of dementia, and suggest that relatively simple efforts to increase social support of older adults — such as texting and use of email — may reduce that risk. In the United States, an estimated 1 in 4 people over age 65 experience social isolation, according to the National Institute on Aging.

“Social connections matter for our cognitive health, and it is potentially easily modifiable for older adults without the use of medication,” says Thomas Cudjoe, M.D., M.P.H., assistant professor of medicine at the Johns Hopkins University School of Medicine and senior author of both of the new studies.

The first study, described Jan. 11 in the Journal of the American Geriatrics Society, used data collected on a group of 5,022 Medicare beneficiaries for a long-term study known as the National Health and Aging Trends, which began in 2011. All participants were 65 or older, and were asked to complete an annual two-hour, in-person interview to assess cognitive function, health status and overall well-being.

Interventions to reduce that risk are possible, according to results of the second study, published Dec. 15 in the Journal of the American Geriatrics Society. Specifically, researchers found the use of communications technology such as telephone and email lowered the risk for social isolation.

Researchers for the second study used data from participants in the same National Health and Aging Trends study, and found that more than 70% of people age 65 and up who were not socially isolated at their initial appointment had a working cellphone and/or computer, and regularly used email or texting to initiate and respond to others. Over the four-year research period for this second study, older adults who had access to such technology consistently showed a 31% lower risk for social isolation than the rest of the cohort.

“Basic communications technology is a great tool to combat social isolation,” says Mfon Umoh, M.D., Ph.D., postdoctoral fellow in geriatric medicine at the Johns Hopkins University School of Medicine. “This study shows that access and use of simple technologies are important factors that protect older adults against social isolation, which is associated with significant health risks. This is encouraging because it means simple interventions may be meaningful.”

Social isolation has gained significant attention in the past decade, especially due to restrictions implemented for the COVID-19 pandemic, but more work needs to be done to identify at-risk populations and create tools for providers and caregivers to minimize risk, the researchers say. Future research in this area should focus on increased risks based on biological sex, physical limitations, race and income level.

The authors have no conflicts of interest to report.