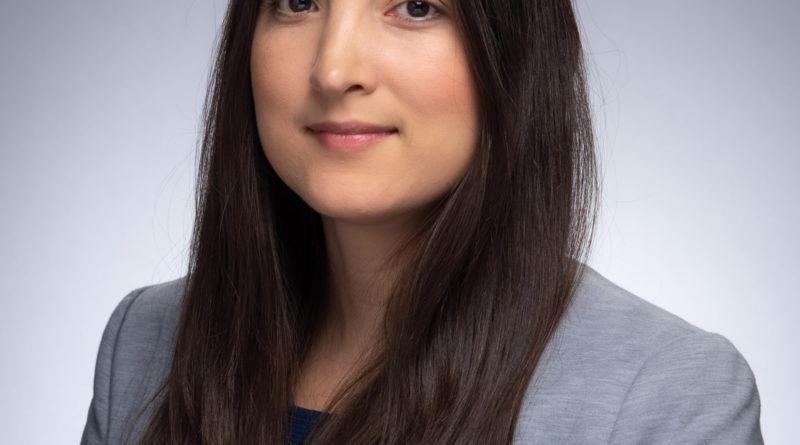 Most would agree that hubris is commonplace in corporate America. (Cue the joke that CEO stands for chief ego officer.) Some studies have concluded that the very narcissism that defines many leaders is detrimental to good leadership.

However, new research from the University of Notre Dame counters the theory that humble leaders are the best leaders, and in fact finds that those who display humility are viewed as less competent, independent and influential.

Much of the previous research on leader humility has focused on its impact on followers, but until now, no work has examined how being humble impacts the leaders themselves. “The consequences of humility for leaders: A double-edged sword” was published in May in Organizational Behavior and Human Decision Processes from lead author Cindy Muir (Zapata), associate professor of management in Notre Dame’s Mendoza College of Business, and Laura Hayes-Jones from Texas A&M University.

Their research finds that when leaders express humility by owning up to their mistakes or giving their subordinates credit for team successes, people do view them as warm, sensitive, kind leaders. However, their studies find that people simultaneously consider them less competent, independent and influential.

“Because great leaders are often thought to embody both types of characteristics,” Muir says, “we find that people give similar leader effectiveness ratings regardless of whether or not humility is displayed. Our work demonstrates that, on average, leaders who show humility can expect to receive, at best, no benefit. Perhaps more surprisingly, when leaders demonstrate humility in times of success, the results are even worse, since during times of failure it is the failure itself that harms perceptions of leader effectiveness.”

To ensure that manipulations of leader humility were realistic, the researchers drew directly from phrases used by real leaders and varied the experimental design to apply to both followers and observers of leaders. The first two studies had participants work with either a high- or low-humility leader while the other three had participants read about and subsequently rate either a high- or low-humility leader.

“As an example, because we know that, in general, financial analysts rate optimistic CEO forecasts more favorably. Humble CEOs are more likely to provide more realistic, thus less optimistic forecasts, so humble CEOs are likely penalized with lower analyst ratings. Our work in particular would suggest that if analysts were asked to rate CEOs on their competence and independence, humble CEOs would likely receive lower ratings,” Muir explains.

Ultimately, the experiments helped answer significant questions about how leaders are perceived by followers and observers when they show humility.

“Our work suggests a bit more caution and information should be provided to our current and future leaders as there are both potential benefits and downsides to expressing humility,” Muir says, “especially if being perceived as competent and influential is particularly important. Our research can provide insight into ways in which leaders can be trained and developed more effectively. That said, it may be that some leaders are willing to experience a decrease in perceived effectiveness if it ultimately helps their followers.”

Muir’s research interests include individual differences, organizational justice and trust, leader humility and diversity, particularly in the context of supervisor-employee relationships. Muir aims to further understand the disconnect that often exists between leader behaviors and employee perceptions of those same behaviors by studying factors that exacerbate or minimize the disconnect.