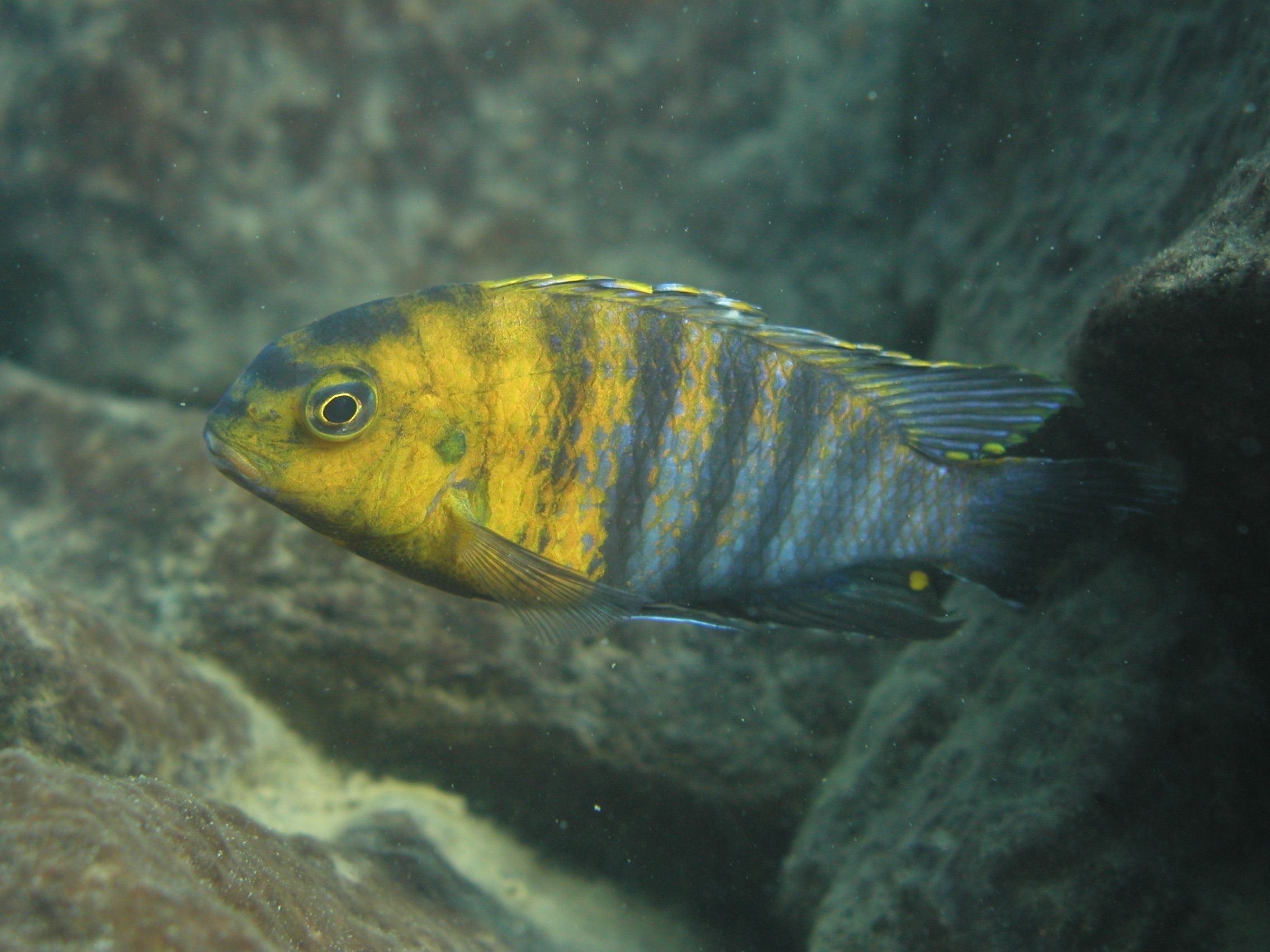 JUPITER, Fla. (April 8, 2021) – Animals are remarkably diverse in their sleep and activity patterns due to foraging strategies, social behavior and their desire to avoid predators. With more than 3,000 types of cichlids, these freshwater fish may just be one of the most diverse species in the world. Lake Malawi alone, which stretches 350 miles through eastern Africa, is home to more than 500 cichlid species. They evolved from a few species that likely entered the lake about 3 million years ago and now display very different behaviors and inhabit well-defined niches throughout the lake.

Lake Malawi’s cichlids are presumed to be active during the daytime, most likely to avoid predation, although this has never been investigated scientifically. By examining alterations in the circadian timing of activity and the duration of rest-wake cycles, researchers from Florida Atlantic University in collaboration with the University of Massachusetts Amherst, are the first to identify a single nocturnal species of a Malawi cichlid – the Tropheops sp. “red cheek.”

The study, published in the Journal of Experimental Biology, reveals that nocturnal behavior in the red cheek, a member of a highly speciose and ecologically diverse lineage, was maintained when fish were provided shelter, but not under constant darkness, suggesting it results from acute response to light rather than an endogenous circadian rhythm. In addition, researchers discovered that nocturnality is associated with increased eye size after correcting for evolutionary history, suggesting a link between visual processing and nighttime activity.

Lake Malawi cichlids in the study exhibited substantial and continuous variation in activity levels and patterns, and closely related species differed markedly in activity. Findings suggest that circadian regulation of activity may provide a mechanism for niche exploitation in African cichlids. Researchers also identified diversity of locomotor behavior, and together, these results provide a system for investigating the molecular and neural basis underlying variation in nocturnal activity.

To examine the effects of ecological niche and evolutionary history on the regulation of locomotor activity and rest, researchers measured locomotor activity across the circadian cycle in 11 Lake Malawi cichlid species. The species were selected for diversity in habitat, behavior and lineage representation and included the near-shore rock-dwelling clade of Malawi cichlids (mbuna) as well as repoo resentative species from another major lineage within the lake. Prior to this study, the circadian regulation of activity and rest within a lineage that inhabits a shared environment was unknown.

“Given that Malawi cichlids exhibit an impressive magnitude of diversity in an array of anatomical and behavioral traits, we predicted that they may also exhibit high magnitudes and continuous variation in rest-activity patterns. We think these differences also extend to sleep and foraging behavior, providing a system to investigate how complex traits that are critical for survival evolve,” said Alex Keene, Ph.D., lead author and a professor of biological sciences in FAU’s Charles E. Schmidt College of Science, on the John D. MacArthur Campus at Jupiter. “Our finding that the timing and duration of rest and activity varies dramatically, and continuously, between populations of Lake Malawi cichlids raise the possibility that these differences play a critical role in the rapid speciation of this system.”

This work was supported by the University of Massachusetts and the National Institutes of Health  (R01GM127872 awarded to Keene).