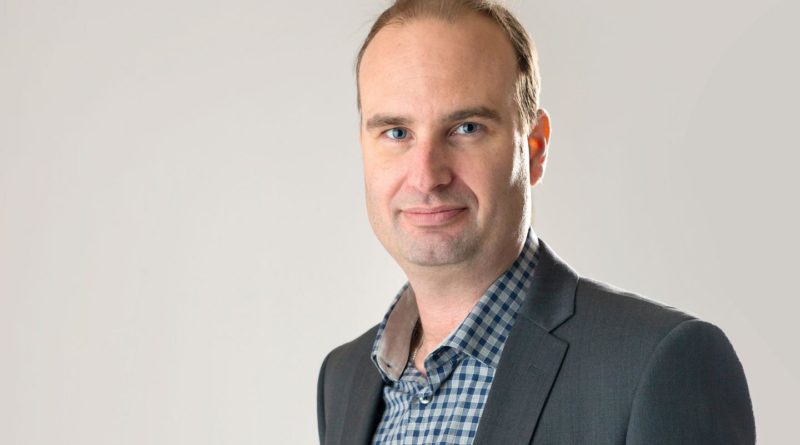 A major new study on the association between blood glucose levels and risks of organ impairment in people with type 1 diabetes can make a vital contribution to diabetes care, in the researchers’ view.

The Swedish study now published in

covers more than 10,000 adults and children with type 1 diabetes. Using the Swedish Diabetes Register, the researchers have been able to monitor the study participants for 8-20 years.

The researchers analyzed existing risks at various long-term blood glucose (sugar) levels, averaged over a two- to three-month period. The results of the study are particularly interesting given that there is no international consensus on the optimal blood glucose level to aim for.

For many years, a biomarker known as HbA1c has been used to measure mean blood glucose levels. In Sweden, the target HbA1c value in people with type 1 diabetes is 52 mmol/mol or below, and 47 or lower in children. Elsewhere in the world, the guidelines range from 48 to 58 mmol/mol, and are often higher in children than in adults.

The study makes it clear that a value above 52 mmol/mol is associated with an elevated risk of mild changes to the eyes and kidneys. Vision-threatening eye damage occurs mainly at substantially higher values. Staying at 52 or below thus reduces the risk of organs being affected, but a value below 48 showed no further risk reduction.

“We were unable to see that fewer instances of organ damage occurred at these lower levels. As for loss of consciousness and cramp, which are unusual, low blood glucose caused a 30 percent rise in risk. Patients with low HbA1c need to make sure they don’t have excessively low glucose levels, fluctuations or efforts in managing their diabetes,” says Marcus Lind, professor of diabetology and first author.

In the study, Marcus Lind — a professor at Sahlgrenska Academy, University of Gothenburg, and senior consultant at the NU Hospital Group in Uddevalla, Sweden — shared primary responsibility with Johnny Ludvigsson, a senior professor at Linköping University, whose specialty is childhood diabetes.

“Knowing more about the association between blood glucose level and risk is extremely important since the health care services, the community, patients and their parents make heavy use of resources in attaining a particular blood glucose level,” Ludvigsson says.

“Attaining a low HbA1c value may, in some cases, require children to be woken up several times a night, plus extra glucose monitoring and strict attention to diet and physical activity day after day, which can be extremely burdensome.”

This part of information is sourced from https://www.eurekalert.org/pub_releases/2019-08/uog-hbs082819.php