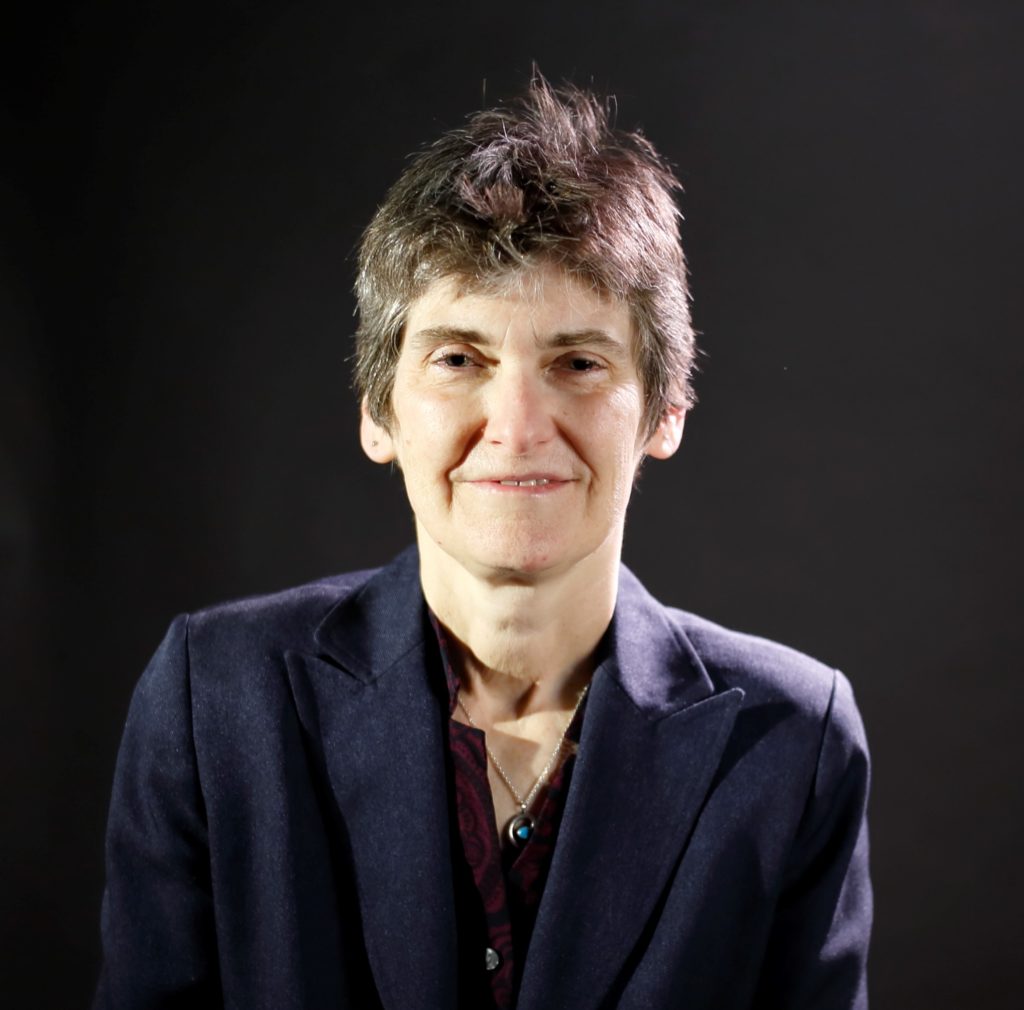 The Environmental Protection Agency, in a letter from EPA Administrator Andrew Wheeler dated Sept. 24, threatened to pull federal highway funding in California due to the state’s “failure” to improve air quality as required by the Clean Air Act. The letter comes days after the filing of a California-led lawsuit challenging the EPA’s decision to revoke a decades-old rule that allows the state to set tougher car emissions standards than those required by federal law.

“Today, the EPA took California to the woodshed for not solving the air pollution problems in the state, which has some of the most polluted areas in the country. This is a remarkable move and contrary to the principle of cooperative federalism that is the foundation of Clean Air Act protections. It is also ironic given that California has put in place the most protective air programs in the country, and the EPA is taking away tools like the clean car rules. The EPA should be working with the state to improve air quality, not looking for ways to publicly punish it.”

@UBuffalo biochemist @SurteesJennifer warns that the delta variant is particularly an issue for those individuals who are not vaccinated or are under vaccinated (i.e. 1 shot).