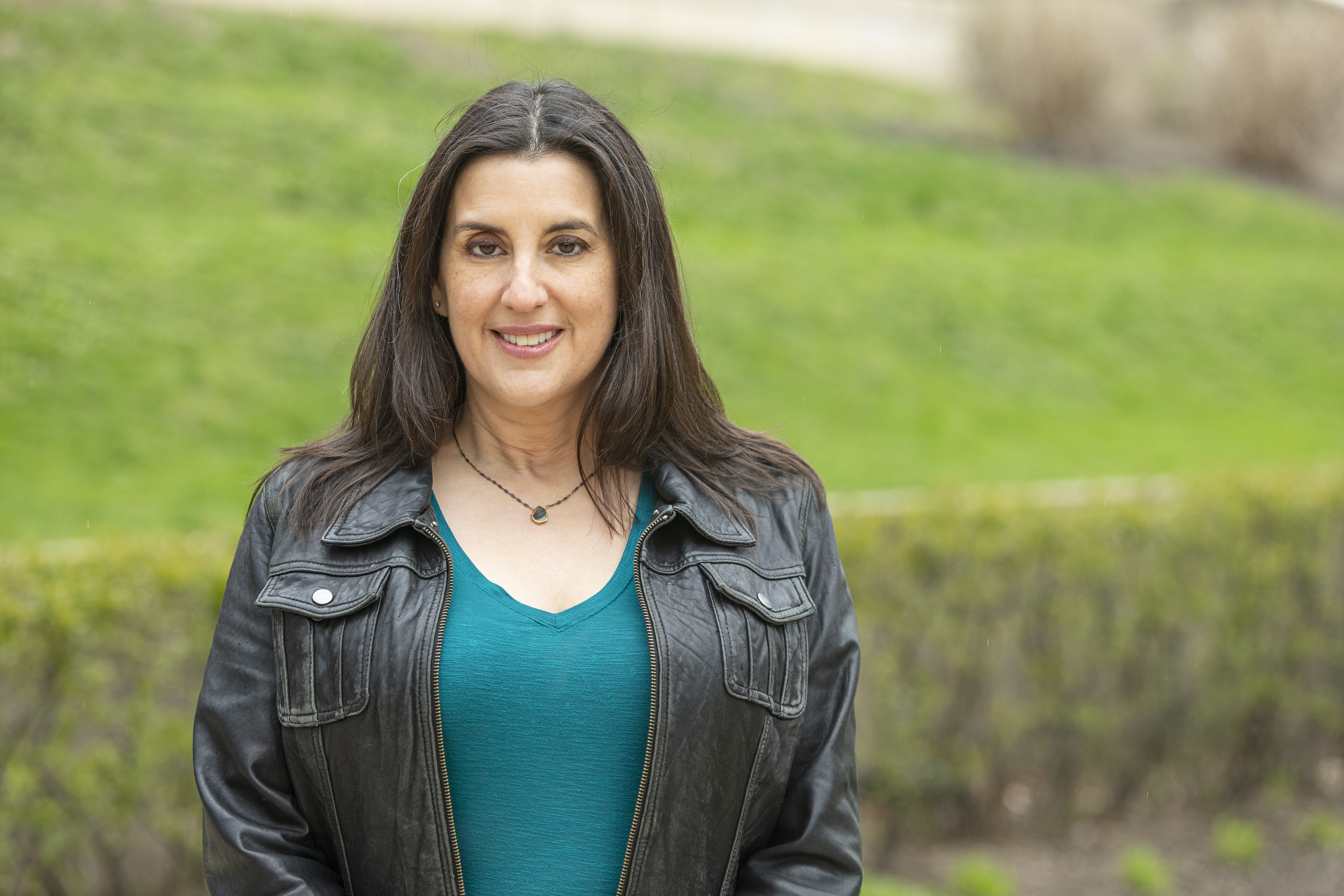 CHICAGO—When a self-described white supremacist murdered 10 people in a racially motivated attack in Buffalo, New York, some questioned his mental health. White supremacy comes from a variety of sources in society, but is not rooted in mental illness, says Christine Reyna, a social psychologist and DePaul University Professor. Reyna also studies the psychology of white replacement theory and how it taps into fear.

“One does not need to venture into the darkest corners of the internet to get messages of White racial superiority—Americans tacitly receive these messages from childhood,” write Reyna and her coauthors.

Reyna is director of the Social and Intergroup Perception Lab at DePaul, where researchers examine how individuals and groups legitimize and leverage prejudice and discrimination to maintain status, cultural values and systems that benefit one’s own groups — often at the expense of others.

“We are fundamentally social creatures and that impacts our psychology,” Reyna says. “People think about psychology as being about the individual. Social psychology research examines how people influence each other and how social contexts influence people.”

In a recent publication, Reyna explores current rhetoric that is fueling this particularly violent strain of white nationalism in the United States. Published in the journal “Social Issues and Policy Review,” Reyna and her co-authors bring together research that details how white racial extremist views take hold and offers solutions for how policymakers should address them.

“This is a process people use to assuage negative feelings and to boost their self-esteem,” Reyna explains.

White nationalists also engage in collective nostalgia for a time when white people had unchallenged access and influence. In a companion article published in “Group Processes & Intergroup Relations,” Reyna finds racial nostalgia is linked to a sense of loss and threat, which can make people sympathetic to extreme racial ideologies.

“Psychological and emotional responses to losses and gains are not symmetrical,” Reyna and her coauthors write. “People are much more agitated by the threat of losing something they had once compared to the prospect of gaining something they never had.”

This is the foundation of white replacement or the great replacement theory: Tapping into white people’s fears about the changing demographics in the United States. From there, white nationalists rationalize “extremist measures aimed at protecting the white race from extinction,” she writes.

“It is a particularly toxic psychological brew when a group feels deserving of status and benefits, and they also believe they are being deprived of certain outcomes,” Reyna says. This makes it easier to recruit and radicalize people to commit acts of violence, she explains.

In their policy recommendations, Reyna and her co-authors call for cyber solutions that apply to social media, chat rooms and online gaming. This includes:

White nationalist ideology is becoming increasingly more violent and extreme, yet more mainstream, Reyna says, and policymakers must educate themselves about its root causes if they are to find interventions that will slow or reverse the trend. “The ideology is a complicated dichotomy. It idealizes and romanticizes a former America dominated by whites, while simultaneously condemning modern America,” Reyna says. “This conflicted state contributes to a false narrative of injustice, deprivation, victimization and threat that leads to dangerous downstream consequences.”

“The good ol’ days: White identity, racial nostalgia, and the perpetuation of racial extremism” is co-authored by Reyna, Kara Harris, Andrea Bellovary of DePaul University, and Angel Armenta and Michael Zarate of the University of Texas, El Paso.

“The Psychology of White Nationalism: Ambivalence Towards a Changing America” is co-authored by Reyna, Bellovary and Harris.