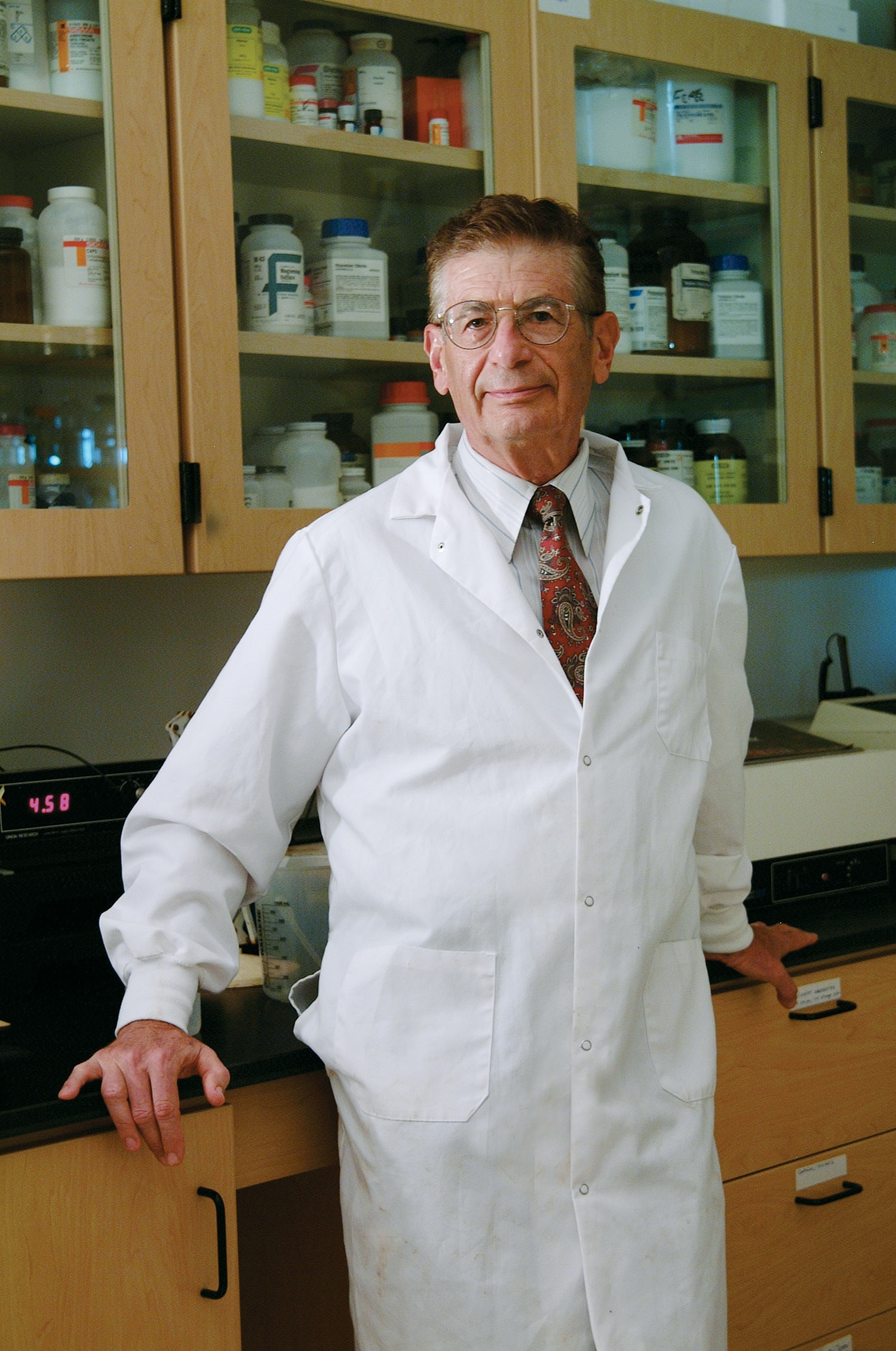 Among this year’s conference award recipients was Herbert Weissbach, Ph.D., professor emeritus in Florida Atlantic University’s Center for Molecular Biology and Biotechnology (CMBB), Department of Chemistry and Biochemistry within the Charles E. Schmidt College of Science at FAU’s John D. MacArthur Campus in Jupiter. Weissbach received BioFlorida’s “Lifetime Achievement Award,” reserved to recognize outstanding leadership in the industry throughout an individual’s career and for significant contributions to industry growth.

“Dr. Herbert Weissbach’s many accomplishments as a professor emeritus at FAU, a National Academy of Science member, and author or co-author of 465 scientific publications combined with his passion and endless drive for the industry have made a lasting impact on the biotechnology industry. He couldn’t be more deserving of this year’s BioFlorida Lifetime Achievement Award,” said Nancy K. Bryan, president and CEO of BioFlorida.

“Dr. Weissbach epitomizes the values and commitment we seek in an innovator and a biotechnology and life sciences leader. His lifetime achievements have made an enduring impact on the industry not only in Florida but all over the world,” said Daniel C. Flynn, Ph.D., FAU’s vice president for research. “We are extremely proud of this well-deserved recognition for Dr. Weissbach and for his numerous discoveries and contributions in research including his research on protein synthesis and oxidative damage.”

“It is truly an honor to have been selected to receive BioFlorida’s Lifetime Achievement Award from my outstanding colleagues and peers,” said Weissbach. “Whatever I have contributed to science throughout my career is due to the many talented students, postdoc and colleagues from around the world that I have had the good fortune to work with.”

After graduating with his B.S. degree in 1953, and majoring in chemistry from the City College of New York, Weissbach was recruited by Sidney Udenfriend, Ph.D., to the National Heart Institute of the National Institutes of Health (NIH) to enter a new joint graduate program between the NIH and George Washington University. He received his Ph.D. from George Washington University (Thesis: Studies on 5-Hydroxyindole Metabolism, 1957) based on research done at the NIH in the Udenfriend laboratory. In 1958, the NIH supported his postdoctoral studies done with H.A. Barker, Ph.D., at the University of California at Berkeley, where he was involved in the discovery of the coenzyme form of vitamin B12.

In 1959, Weissbach returned to the NIH as an independent investigator where he initiated studies on the role of vitamin B12 in methionine biosynthesis – research that helped to elucidate the known inter-relationship among vitamin B12, folic acid and one carbon metabolism. The studies on methionine synthesis led to his collaboration with the Nirenberg laboratory at the NIH shortly after Nirenberg cracked the genetic code. In 1968, Nirenberg was awarded the Nobel Prize.

By 1967, the Weissbach laboratory was deeply involved in protein synthesis (translation), at which time he accepted a position as associate director of the Roche Institute of Molecular Biology (RIMB), which he helped to found with Udenfriend. In 1983, Weissbach became director of the RIMB and a vice president of research at Hoffmann – La Roche in New Jersey. The RIMB was involved in the very early days of the emergence of the biotechnology industry and was instrumental in helping Hoffmann – La Roche enter this field. Weissbach described this period at Roche in a book he co-authored with David Fisher in 2016 titled, “A Camelot of the Biomedical Sciences: The Story of the Roche Institute of Molecular Biology.”