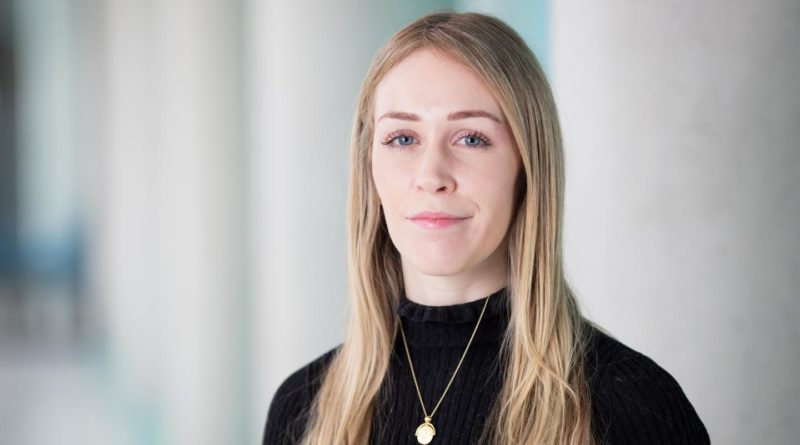 Thursday, 29 August 2019 – Adults with cerebral palsy are about twice as likely to develop cardiovascular disease and chronic respiratory disease compared to adults without cerebral palsy, according to a new study led by RCSI (Royal College of Surgeons in Ireland) and Brunel University London.

Cerebral palsy is not a progressive condition. However, at least a quarter of young adults report that their ability to walk gets worse, which may contribute to the development of chronic health conditions.

“Until recently, we did not know much about the consequences of ageing with cerebral palsy. Our findings highlight the need for further research into the management of non-communicable diseases in this population,” said Jennifer Ryan, the study’s lead author and StAR Research Lecturer at RCSI and Senior Lecturer at Brunel University London.

Being able to access health professionals, such as physiotherapists, orthopaedic surgeons and neurologists with knowledge of cerebral palsy early, may slow deterioration in the patient’s function and prevent development of secondary conditions with age.

“Our results clearly emphasise the importance of reframing how cerebral palsy is traditionally viewed; to recognise that it is not simply a condition of childhood. Health services should be designed and delivered with the aim of supporting people with cerebral palsy to be healthy and active throughout their lives.”

RCSI is ranked among the top 250 of universities worldwide in the Times Higher Education World University Rankings (2019) and its research is ranked first in Ireland for citations. It is an international not-for-profit health sciences institution, with its headquarters in Dublin, focused on education and research to drive improvements in human health worldwide. RCSI has been awarded Athena Swan Bronze accreditation for positive gender practice in higher education.

to find the details of our experts across a range of healthcare issues and concerns. Recognising their responsibility to share their knowledge and discoveries to empower people with information that leads them to better health, these clinicians and researchers are willing to engage with the media in their area of expertise.

This part of information is sourced from https://www.eurekalert.org/pub_releases/2019-08/r-awc082919.php