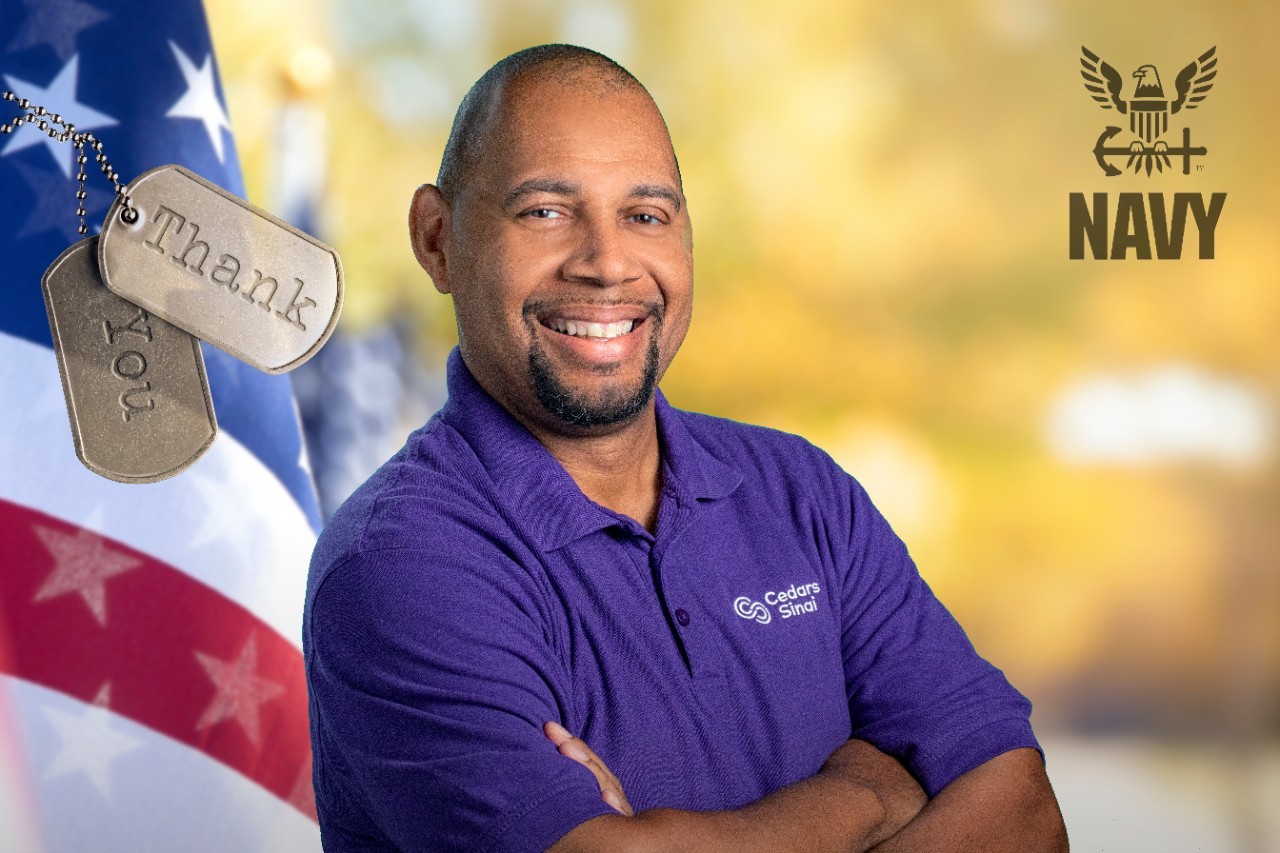 A few months earlier Jones had started his senior year at a new high school, many miles away from his South Side of Chicago neighborhood. He had been looking forward to advanced placement chemistry and French classes and was surprised to learn he already had enough credits to graduate early.

Diploma in hand―but without a plan―Jones took a job as a janitor in the hospital where his mother worked.

“It was cool for a while,” he said, “but I needed something different, and my mom was pushing me to do something else. I had family who had been in the military, and I had seen the Navy commercials.

“I was also living in a farm town in the Midwest. Adventure sounded good.”

A year later, Jones was operating advanced weapon systems for the Navy.

Tomahawks, Harpoons, nuclear weapons, conventional weapons. His first mission was to Panama in the late 1980s with Operation Just Cause, to capture dictator Manuel Noriega.

He was just 17 years old, loaded down with gear that weighed as much as he did, chasing drug runners. It was intense.

“The first time I was shot at, we were boarding our ship in the middle of the night, and I heard a whizzing sound from behind,” he said. “We didn’t have night vision goggles so we couldn’t see. I got behind something and just started blindly shooting back in the general direction.

“I was too young and naive to know the full extent of the danger.”

Over the next 12 years, Jones was deployed 18 times and served in numerous missions, including Operation Desert Storm and Operation Iraqi Freedom.

A new adventure beckoned the day a nurse came onboard Jones’ naval ship to lead a class in how to stop smoking. Jones was intrigued. Not about how to quit a bad habit, but in learning more about the nursing field.

It was the first time Jones had met a male nurse. His wheels turned. He asked a lot of questions.

The nurse told Jones about a program in which he could become a nurse corps officer. It felt like the next step for someone who enjoyed helping people and wanted to get a college degree. So, he followed that path and went on to complete the nursing program at the University of Illinois. He was one of the school’s first three male students to do so.

“We had to create a nursing uniform for ourselves,” he said. “Up until then, the uniforms consisted of a skirt and a triangle hat.”

Jones said he viewed becoming a nurse as atonement.

“I went from being a lifetaker,” he said, “to a lifesaver.”

For the next 14 years, Jones was a Navy emergency trauma nurse, helping treat fellow sailors wounded in combat during Operation Enduring Freedom, Operation Noble Shield and others.

A total of 26 years of active service took Jones around the world twice, to 30 countries on five continents. It changed his life and cemented visuals he won’t forget.

Standing on ships in the middle of the sea, admiring star-studded and satellite-strewn skies. Scuba diving in Guantanamo Bay and the Great Barrier Reef. Boots on the ground in the birthplace of civilization, Iraq, when he was just 24 years old. Taking in the colorful flower markets in Amsterdam and swimming in the azure Marianas Trench, the deepest part of any ocean on Earth.

During a deployment to Afghanistan at age 40, Jones decided it was time for a new adventure.

As for what would come next, his thought was, “I’ll grow where I’m planted.”

An eight-year stint at the Department of Veterans Affairs followed, where he worked his way up from Emergency Department nurse at the VA Medical Center in Los Angeles to managing one of its nursing homes. When COVID arrived on the scene, Jones was lauded for his handling of pandemic protocols in the nursing home―he was able to apply skills from his years in the service, training on Ebola outbreaks. But after two years, he was exhausted and burned out. He wanted more time with his family.

So, he applied for a new job. And he got it.

In January 2022, Jones joined Cedars-Sinai as trauma educator and injury prevention and outreach coordinator. It is his first civilian job in 34 years.

Jones focuses on community education and training around injury prevention, as well as advanced trauma training for staff―especially important for Cedars-Sinai as a Level I Trauma Center.

“My job today utilizes all of my past experience,” Jones said. “Because of my military career, I have lived through all the trauma that I now train others on how to avoid and treat.”

On his first day at Cedars-Sinai, colleagues posted a sign near his desk to help welcome and guide him. It said, “Dream Job―Next Exit.”

“This is my dream job,” Jones said.

“And no one is trying to kill me while I’m doing it,” he added, smiling.

He credits the Navy―and those commercials―with giving him both a dream job and a life of adventure.

“I took full advantage of my time in the military,” he said. “I learned and benefited from so much. How to deal with fear, how to take care of the people around me and to always complete the mission. I learned that, at my core, I am a nurse.

“I grew up in the service. I became an adult. And I became a better person.” 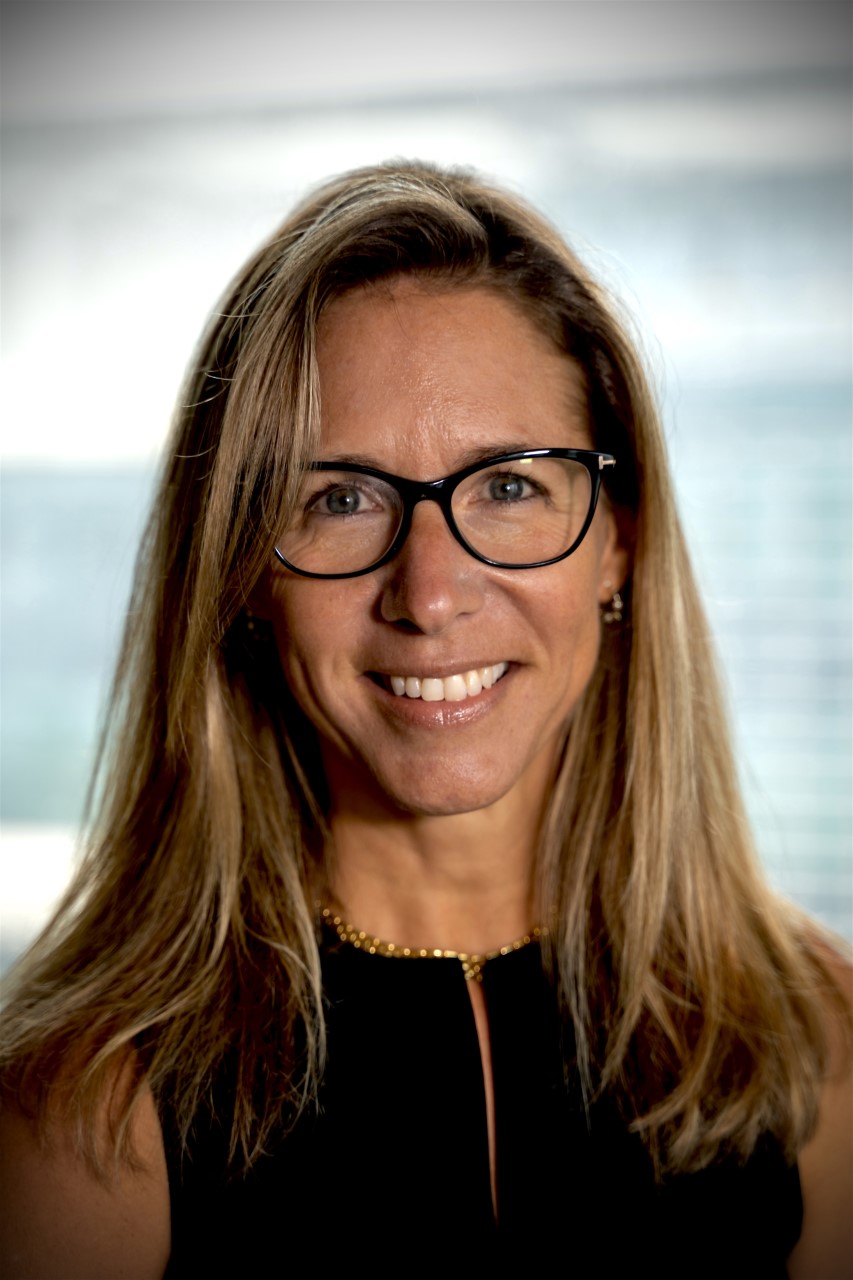 Researcher imagines a world without gratitude

NASA’s Webb Reveals an Exoplanet Atmosphere as Never Seen Before

From Severe Ebstein Anomaly to a Normal Heart