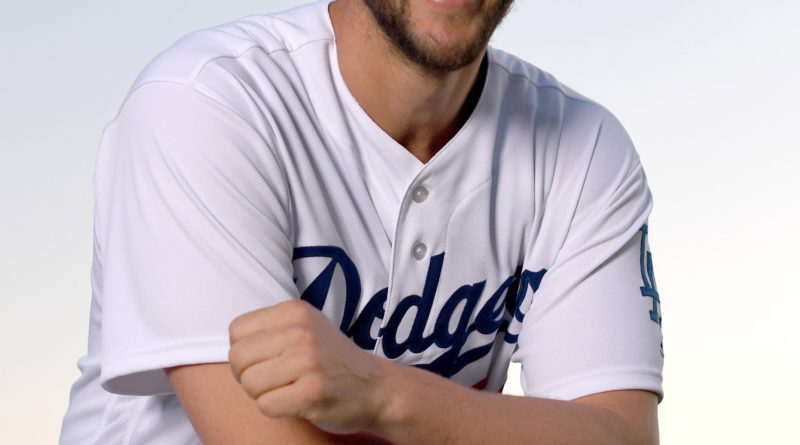 HOUSTON — The North Texas A Conversation With a Living Legend® will honor Los Angeles Dodgers starting pitcher Clayton Kershaw in an interview with CBS News’ Bob Schieffer. Kershaw will be available for media questions at a press opportunity preceding the luncheon.

The 30th annual luncheon event, 11:30 a.m.-1:30 p.m. Nov. 12 at the Hilton Anatole in Dallas, benefits The University of Texas MD Anderson Cancer Center and its Moon Shots Program®, a collaborative effort to accelerate the development of scientific discoveries into clinical advances that save patients’ lives. Event chair Mary Martha Pickens of Dallas leads a steering committee of North Texas community and business leaders dedicated to advancing the institution’s mission to end cancer. Nolan Ryan is honorary chair, with Cathy Allday serving as chair-elect. Meredith Land of KXAS-NBC5 will emcee.

Since its inception in 1990, the North Texas A Conversation With a Living Legend® has raised more than $18.19 million for cancer research and patient care programs at MD Anderson, in recent years allocating more than $3 million to the Moon Shots Program.

A Dallas native and 2006 Highland Park High School graduate, Kershaw has enjoyed 11 seasons as a starting pitcher with the Los Angeles Dodgers. Named the 2014 National League MVP, he has won the Cy Young Award and the Warren Spahn Award three times and the All-Star Game MVP Award seven times. Kershaw and his wife, Ellen, founded Kershaw’s Challenge in 2011 to serve at-risk and vulnerable children in Dallas, Los Angeles, Zambia and the Dominican Republic. In 2012, Kershaw won the Roberto Clemente Award in recognition of his humanitarian work.

Bob Schieffer began his career as the night police reporter at the Fort Worth Star-Telegram. In 1965, the newspaper sent him to Vietnam, and when he returned he joined the local NBC television affiliate as news anchor. In 1969, he moved to CBS News, where he covered the major Washington, D.C., beats and anchored “Face the Nation” for 24 years. He retired in 2015, but CBS rehired him in 2016 to offer presidential election campaign analysis. A member of the Broadcasting Hall of Fame, Schieffer has won numerous awards, including eight Emmys.

About MD Anderson The University of Texas MD Anderson Cancer Center in Houston ranks as one of the world’s most respected centers focused on cancer patient care, research, education and prevention. The institution’s sole mission is to end cancer for patients and their families around the world. MD Anderson is one of only 50 comprehensive cancer centers designated by the National Cancer Institute (NCI). MD Anderson is ranked No.1 for cancer care in U.S. News & World Report’s “Best Hospitals” survey. It has ranked as one of the nation’s top two hospitals for cancer care since the survey began in 1990, and has ranked first 15 times in the last 18 years. MD Anderson receives a cancer center support grant from the NCI of the National Institutes of Health (P30 CA016672).