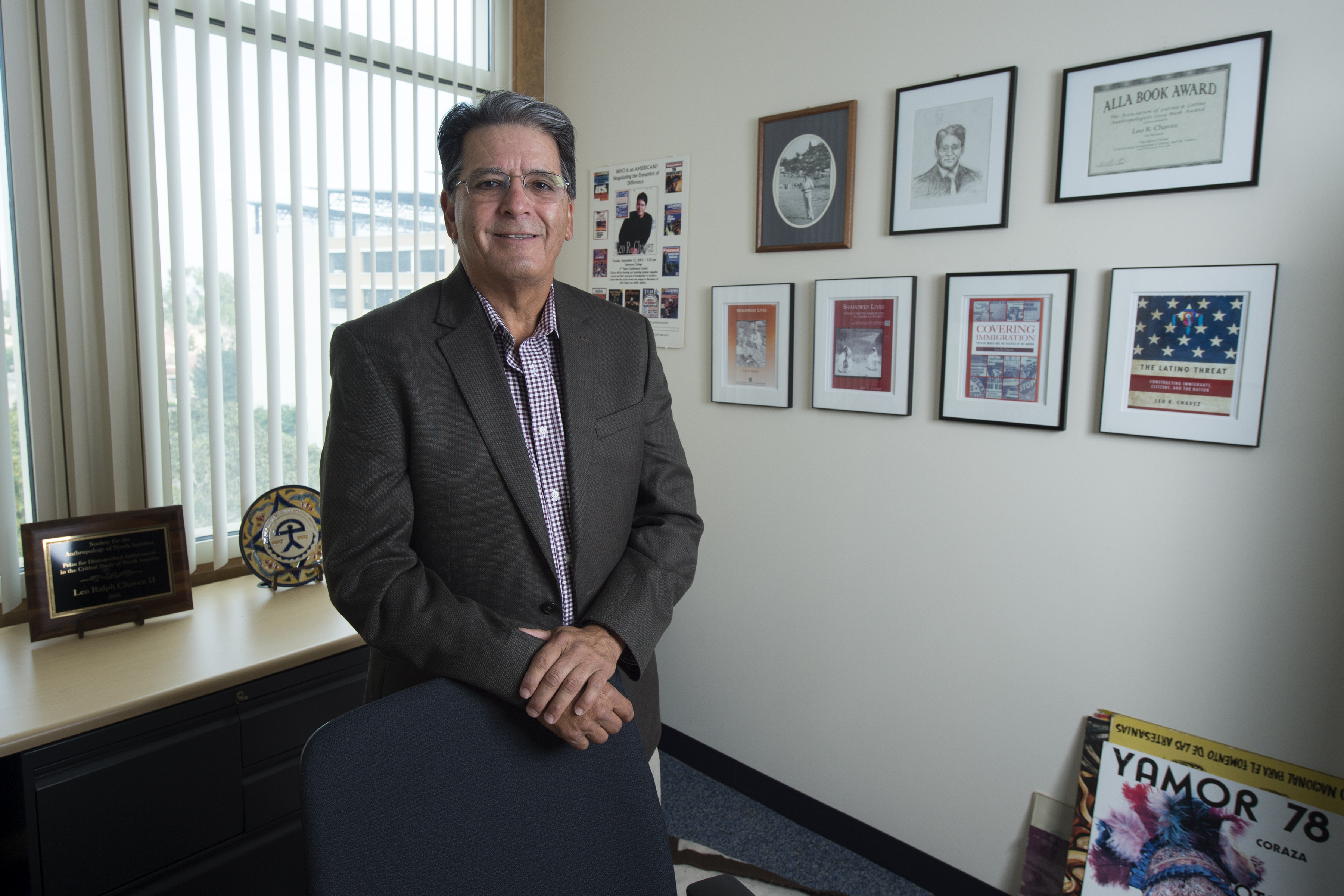 “Punishing immigrants for using food stamps and Medicaid is reminiscent of the public charge component of anti-immigrant policies in the late 19th and early 20th centuries, which were used to thwart immigration from southern and eastern Europe,” says Leo Chavez, University of California, Irvine Distinguished Professor, Anthropology. “Such policies, however are not evenly applied. Low income immigrant families, and especially women and children, are particularly affected. Most undocumented immigrants are already denied public assistance. However, when food stamps and Medicaid are used, it is often for the health of a pregnant mother and her fetus, who will be born a U.S. citizen, and for the welfare of U.S.-born children, who have a right to such programs. Immigrant families would have to forego such aid or be punished as unworthy of becoming legal immigrants. A major problem is that families will be torn apart, further endangering the family’s future, including that of U.S.-born children.”