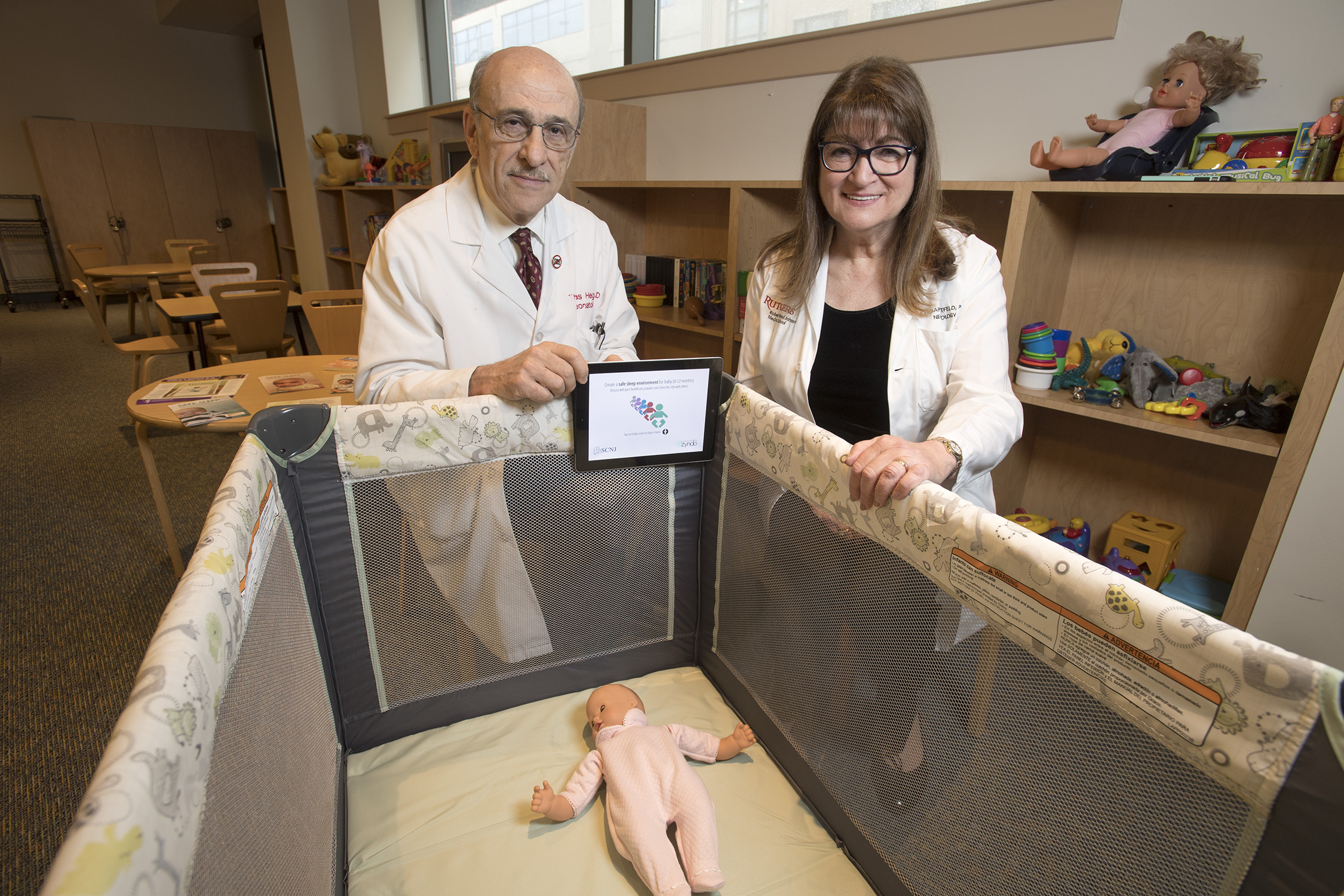 New Jersey’s rate of Sudden Unexpected Infant Death (SUID) is the third lowest in the United States according to information issued this month by the Centers for Disease Control and Prevention. The state’s rate has been consistently one of the lowest for well over a decade due to the statewide programs of the SIDS Center of New Jersey that educate parents, caregivers and health professionals and many other providers on how to reduce the risk of sudden unexpected death in infants.