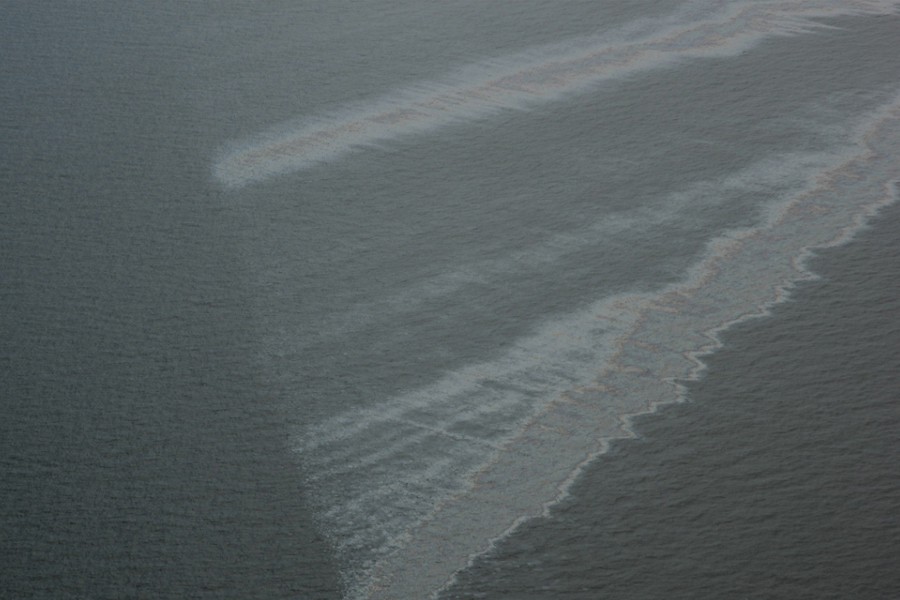 A team of U.S. and Chinese scientists mapping oil pollution across the Earth’s oceans has found that more than 90% of chronic oil slicks come from human sources, a much higher proportion than previously estimated. Their research, published in Science, is a major update from previous investigations into marine oil pollution, which estimated that about half came from human sources and half from natural sources.