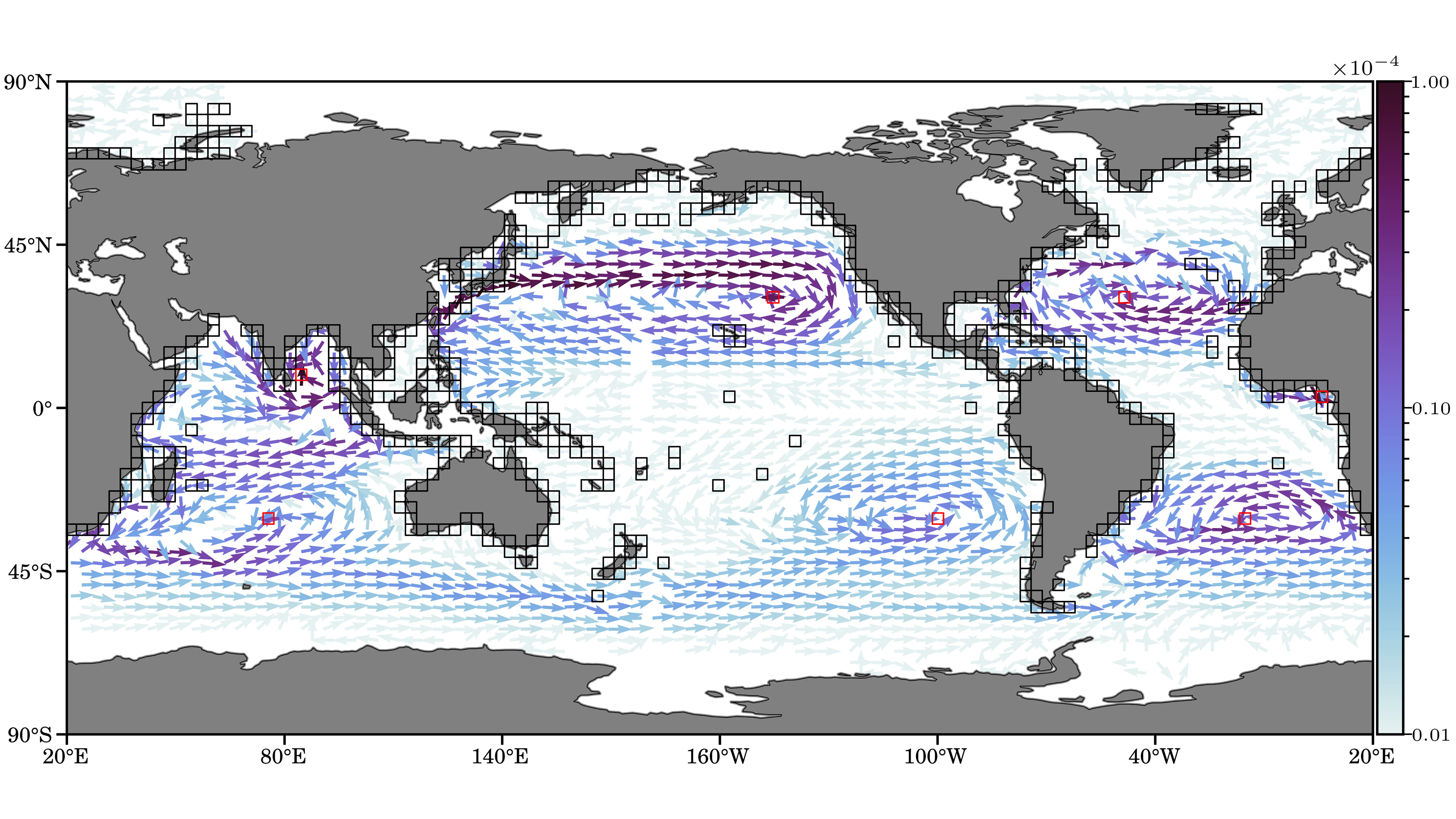 Researchers in the U.S. and Germany decided to explore which pathways transport debris to the middle of the oceans, causing garbage patches, as well as the relative strengths of different subtropical gyres and how they influence long-term accumulation of debris. In Chaos, they report creating a model of the oceans’ surface dynamics from historical trajectories of surface buoys. Their model describes the probability of plastic debris being transported from one region to another.